How Can You Maintain Company Culture When Everyone Is Working from Home?

Forget Tesla. Here's Why Ford Motor May Be the Best Auto Stock 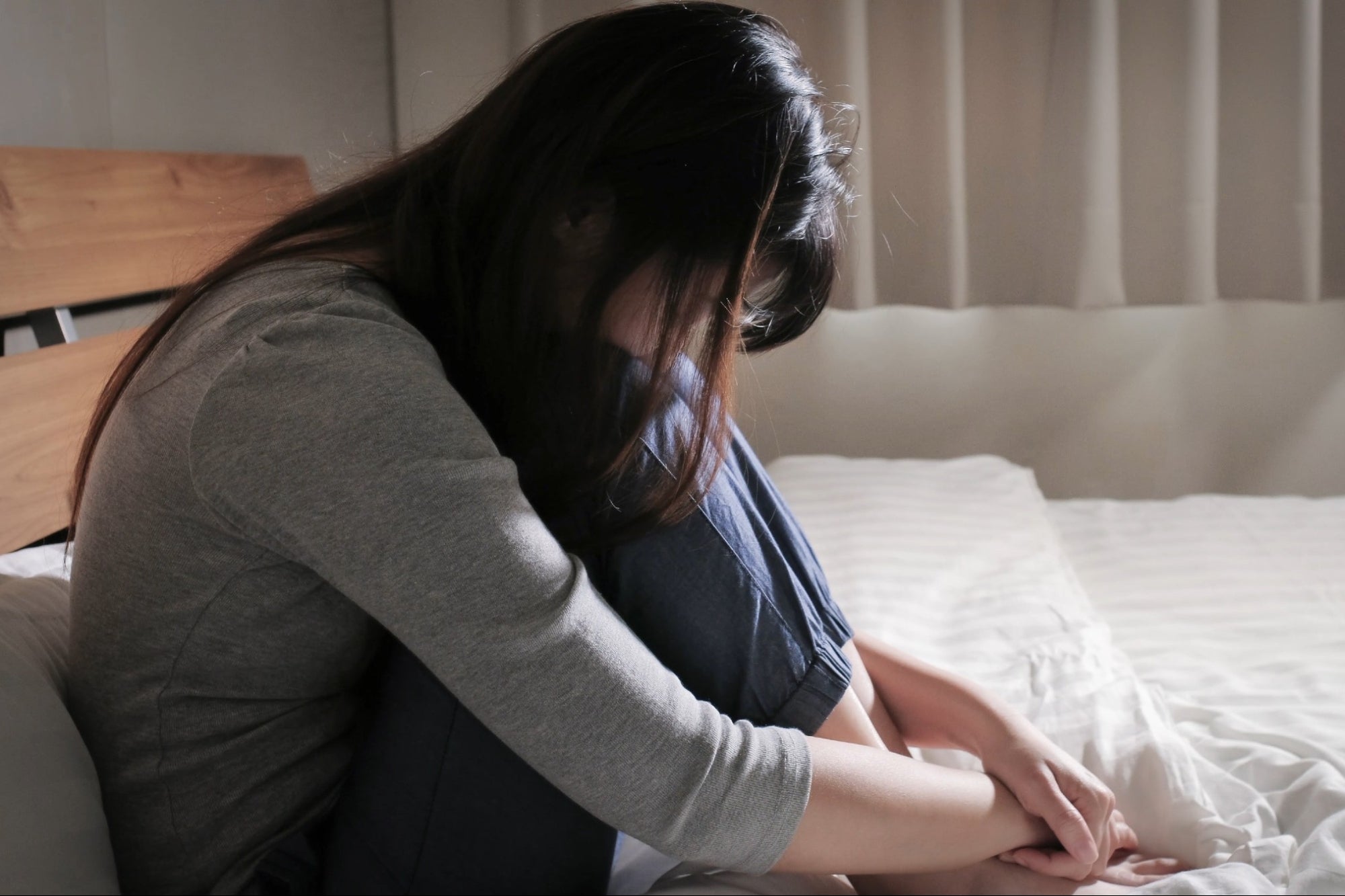 More people died in Japan from suicide than from COVID-19 in October 2020.

Japan appointed a “Minister of Loneliness” this month to help reduce social isolation among the population due to the first increase in suicide rates in 11 years.

As reported by the Japan Times , Tetsushi Sakamoto, who served as the minister seeking to reverse the decline in the birth rate in Japan, will take over overseeing government policies to deal with loneliness and isolation.

“Women are suffering more isolation (than men) and the number of suicides is on an increasing trend,” Suga told Sakamoto at a press conference on February 12 announcing the new role, according to the Japan Times . “I hope they identify problems and promote policy measures in a comprehensive manner.”

Loneliness is a recurring mental health problem in Japan that is known as “hikikomori” when it reaches the extreme, something that has increased due to social distancing measures due to the COVID-19 pandemic. This appears to have caused suicides to rise for the first time in more than a decade .

For example, Japan’s National Police Agency reported that more people died from suicide than from COVID-19 in October 2020 , with women having increased by 70% annually.

“I look forward to activities to prevent social loneliness and isolation and protect ties between people,” Sakamoto said at the February 12 press conference.

Japan’s new loneliness minister said he plans to hold an emergency forum in late February to hear the concerns of people facing loneliness and isolation.

Izzi will compensate only 533 users for massive failure in their service, confirmed Profeco

Banco Santander will deny loans to coal-related companies from 2030