Warren Buffett Tried to Kill the ‘Tapeworm’ of Healthcare Costs But Couldn’t Do It. Maybe Entrepreneurs Can.

The Only Way to Grow Is to Get Started

Femtech To The Rescue

6 Ways to Attract High Performers When Payroll is Tight 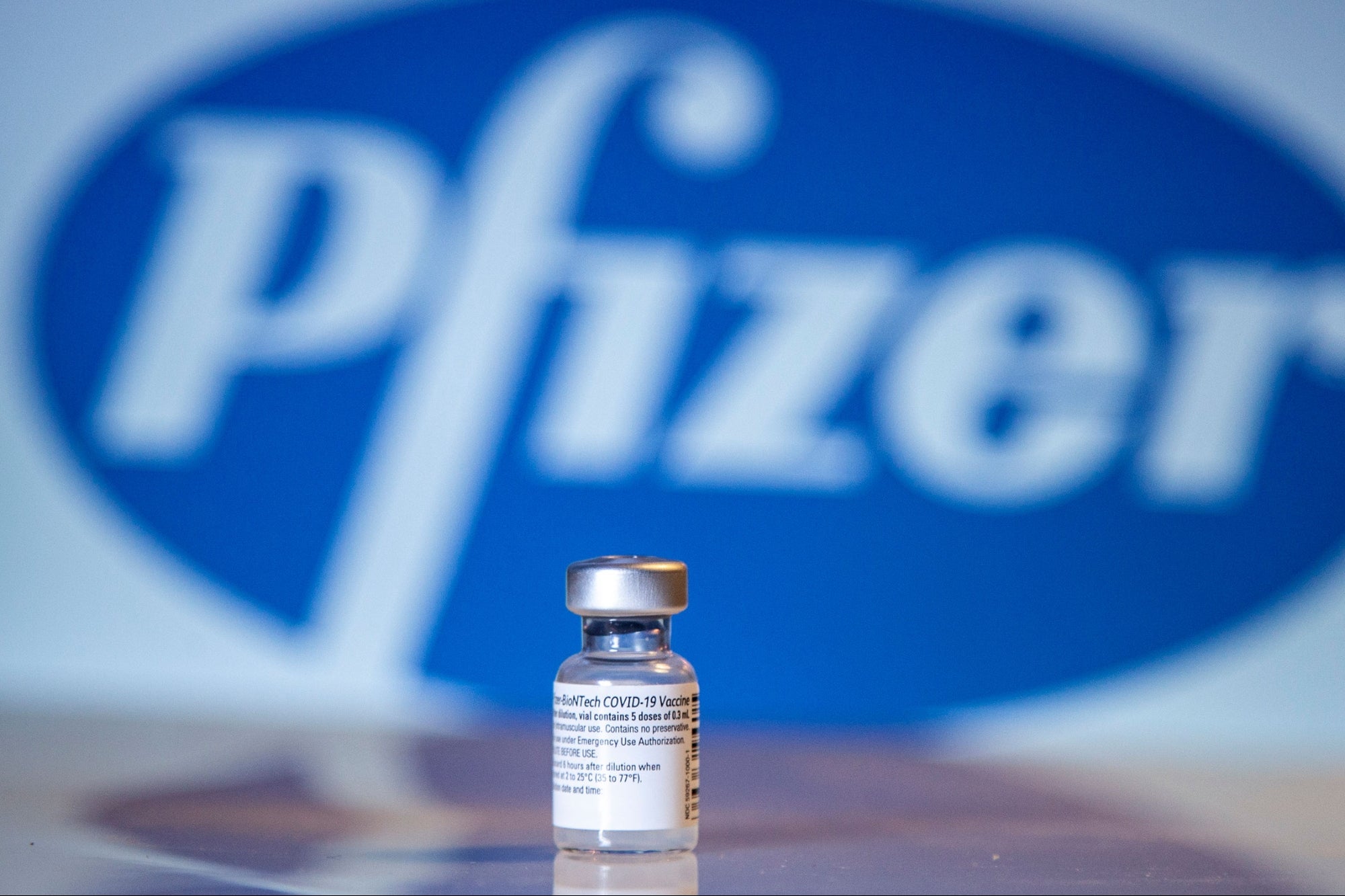 The FDA will authorize the use of the Pfizer Covid-19 vaccine in teens, as the U.S. moves forward to vaccinate other age groups.

The FDA will approve the Pfizer Covid-19 vaccine for 12-to 15-year-old teens as early as next week, a government official told CNN.

The official, who asked for anonymity, said that the FDA has to modify the emergency use authorization for the Pfizer vaccine. The agency’s Vaccines and Related Biological Products Advisory Committee had previously held meetings to decide whether to recommend emergency use authorization for the Moderna, Pfizer and Johnson & Johnson vaccines, but this process will not happen when extending the use of the Pfizer vaccine to teens, the FDA told CNN.

Related: One Dose of Pfizer or AstraZeneca Vaccine Can Slow Covid-19 Spread in a Household by About 50%, Study Reveals

The FDA is currently reviewing Pfizer’s data for extended use, the network further added.

Pfizer said that its vaccine clinical trial on 2,260 teens of ages ranging from 12 to 15 showed a 100% efficacy, according to the company’s statement in March. Moderna is currently testing its vaccine on other age groups, including children and infants. Both are set to ask for FDA approval to cover these age groups later in 2021, according to CNN.

More than 250 million people across the U.S. have either been fully vaccinated or received one dose of the Pfizer or Moderna vaccine. However, government data obtained by Kaiser Health News recently revealed that thousands of doses have been wasted since the authorized vaccines (including one from Johnson & Johnson) were first rolled out at the start of 2021.

The publication notes that the data suggests that CVS and Walgreens wasted more shots than federal agencies, states and U.S. territories combined. It’s not completely clear as to why both pharmacies wasted more vaccines, although CDC spokesperson Kate Fowlie told Kaiser Health News that it was possibly a result of a mass effort from the two companies to administer a large number of doses during an early vaccination effort.

In a statement to Kaiser Health News, CVS spokesperson Michael DeAngelis added that the pharmacy wasted its doses due to issues with transportation restrictions and limits on redirecting unused shots, among other factors. Still, CVS was able to limit waste to around one dose per onsite vaccination clinic, DeAngelis said.

Walgreens’ vaccine wastage, on the other hand, made up less than 0.5% of shots the pharmacy administered through March 29, Walgreens spokesperson Kris Lathan told Kaiser Health News.

Having Gratitude Is Just the Beginning to True Success