2 Specialty Retail Stocks to Add to Your Shopping List

Lessons About Marketing Complacency I Had to Learn the Hard Way

The Best Tablets for Reading Books, PDFs, and More 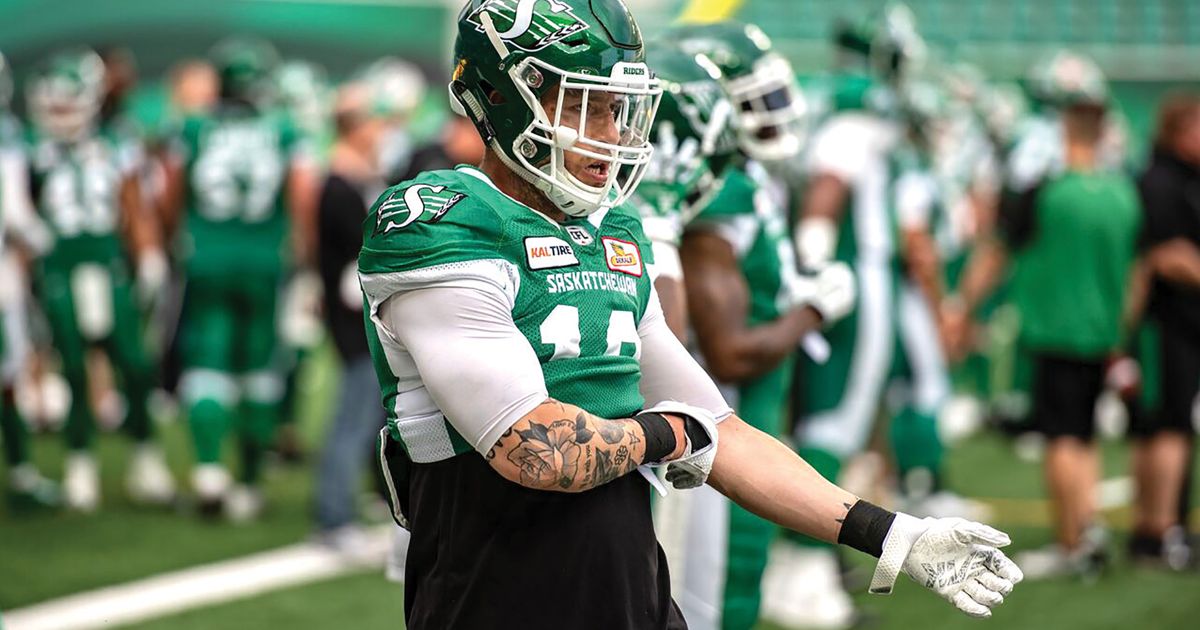 [Q] Why did you decide to go plant-based?

[A] When my wife and I started dating, she’d recently transitioned from vegetarian to vegan. Obviously, that presents some challenges in a relationship when one person is cooking for both. So, I began by eating whatever she was making, because she’s a great cook, and I’d throw on a chicken breast or a side of meat under the assumption that I had to get those grams of protein in me or I’d waste away.

I started doing research into the benefits [of] from an athletic perspective. After being convinced by everything I read, I figured I’d give [plant-based] a shot. I almost immediately felt the effects. My body fat percentage was going down and my strength and muscle mass were going up.

[A] It started as a performance-based health decision, but I think as you immerse yourself in it, you become more conscious of the environmental and animal cruelty.

[Q]What supplements do you use?

[A] B12, iron, and vitamin D. As an athlete, I also supplement with creatine and branched-chain amino acids.

[Q]How do you balance the elements of your diet?

[A] I aim for a certain macro-distribution of fat, carbohydrates, and proteins, but I’m not going to restrict myself or freak out if I don’t hit those targets one day.

Sometimes I’ll measure my food and make sure I’m getting my one or two cups of brown rice, and sometimes I’ll pile onto my plate whatever I feel like eating. As long as you’re getting quality dense food, listening to your body and not overeating, there’s no reason to waste time and effort being too precise.

[Q]Did you gain or lose weight when you became vegan?

[A] Weight wise, I stayed the same. During my playing days, I lost about two pounds. When I stopped playing football, I did lose weight, but that was on purpose: it’s a lot easier to run 20 km when you’re not carrying around an extra 15 pounds. I think I eat less now, but I just listen to my body.

[Q]What’s your pre-run meal or snack?

[A] Usually, because of the demands of work and family, I’m out the door around 5 am to get my workouts in, so I’ll eat a big meal the night before. I like a big bowl of slow-digesting oats. It gives me a lot of energy when I get up in the morning, and I’m not out there trying to run with a gut full of food.

Once I’m back and [it] I won’t wake people with the blender, I’ll throw together a smoothie with some berries, bananas, superfoods like chlorella and spirulina—anything we have in the house. That’ll be my first real meal of the day. It’s a smoothie in the 800- to 1,000-calorie range, given what I burned on the run or the bike ride that morning.

[Q]Not all alive readers will be training for a triathlon, but what’s your daily calorie intake?

[Q]What do you tell people who ask what you do for protein?

[A] Especially the people I know who work out hard and spend tons of money on big jugs of whey protein, I’ll tell them: “Did you know that whey protein used to be thrown in the garbage?”

When milk was being made, somebody had the bright idea of repackaging this stuff they’re throwing out and telling people they need a bunch of protein to build muscles. I’ve been plant-based for five years, and especially when I was playing, I had a solid build and probably ate around only 100 g of protein a day.

[Q]Do you use vegan protein powders?

[A] I have at least one scoop a day in my morning smoothie [of].

[Q]How has it been raising your kids vegan?

[A] My six-year-old daughter is vegan, when she’s with us. When she’s with her mother, she now eats less meat. My son, who’s almost two years old, has been vegan since birth; his daycare has a couple of kids who are completely vegan.

[A] Brussels sprouts. So many kids don’t like them, but if they’re cooked just right—in the oven with olive oil and salt—they’re fantastic. We’ll make a big batch of roasted vegetables, and that’ll last a couple of days.

[A] Bananas. I think our household must go through about two dozen a week. They’re great to snack on for quick energy.

[Q]What do you do when you’re travelling?

[A] When I was on the road, about five years ago, there [often] weren’t many vegan options. Before arriving, I’d do some research. I think Happy Cow [vegan] is a great app no matter where you are in the world. Or I’d go to a grocery store [for] and have room service bring me a bowl of rice. I’d chop my own vegetables and open a can of chickpeas. I’ve never been in a situation where I had absolutely nothing to eat.

For quick energy, Brouillette and his wife make date balls with peanut butter, oats, chia seeds, and dark chocolate chips. He freezes them and then packs some with his training gear or eats a few before a second workout later in the day.

For men worried about how going plant-based could affect their testosterone (T) and estrogen levels, research shows you needn’t fear.

While total T levels may dip initially, it’s short term. Meanwhile, free testosterone will remain steady unless you’re on an extremely low-fat diet. However, a 2020 US study concluded that “a plant-based diet was associated with normal testosterone levels, levels that are the same as occur in men who eat a traditional diet that includes more meat.”

Worried about increased estrogen from soy? A meta-analysis of 38 clinical studies published in Reproductive Toxicology from March 2021 showed that neither soy protein nor isoflavones affect male reproductive hormones no matter how much soy is consumed. Time to stock up on tofu!

After 15 Years in Hollywood, This Visual Effects Artist Left to Create an Online Film Academy. Here Are His Dos and Don'ts for Course Creators.