This May Be the Secret to Remembering Names and Faces, According to Researchers

Does a Perfect First Date Actually Exist? Here Is What the Experts Suggest

5 Things You Should Do Everyday for Clean Teeth, According to a Holistic Dentist

Talking about June automatically leads many of us to think of LGBTIQ + pride month, which although it is a celebration of those achievements that we have achieved as a community, also represents the struggle that still persists to reduce discrimination, inequality and lack inclusion. From the demonstrations at the Stonewall Inn in New York in 1969, the elimination of homosexuality as a mental disorder in 1973 , the approval of equal marriage for more than a decade, to the participation of LGBTIQ + profiles in public and executive positions; are some of the key milestones over time to continue the struggle of a collective that only seeks to promote equality regardless of color, race, sex, religion, gender, sexual or political preference.

It is precisely this struggle throughout history, which today gives my husband Nico and me the possibility of being able to undertake , write this article and unify our voice to reinforce the messages of diversity and inclusion that as members of the LGBTQI + community , we seek to transmit, and what better way than to be able to do so through the positions that we currently occupy in our respective undertakings.

We met while we lived in San Francisco, a technology hub with a large number of people working for companies such as Apple , Google , Facebook , Uber , Airbnb , among other companies with great influence worldwide; and at the same time the second city with the highest LGBTIQ + tourism in the world. We both went to college at Yale and worked as consultants when we began our professional lives. I was born in Mexico, but I had the possibility of going to study at Stanford to later work in the technology industry ; although always with the intention of returning as soon as he had the opportunity to make a difference. We had both visited several Latin American countries, but Nico in particular had always shown a deep love for Mexico, so once we decided to start our companies, we did not find anything more exciting than merging this culture with our passion for entrepreneurship.

Among the greatest challenges when starting up, we find the most common for all those who have started their own business: convincing investors to bet on you and your company, attracting talent who dares to believe not only in your product, but also in the vision of the business. In addition, although the entrepreneurial ecosystem in Mexico is not yet as developed as that of San Francisco, it is experiencing a very exciting time , since recently and for the first time there is a critical mass of talents, investors and a network of entrepreneurs that together make it possible to build bold and ambitious businesses with the potential to catapult Mexico into a brighter future. 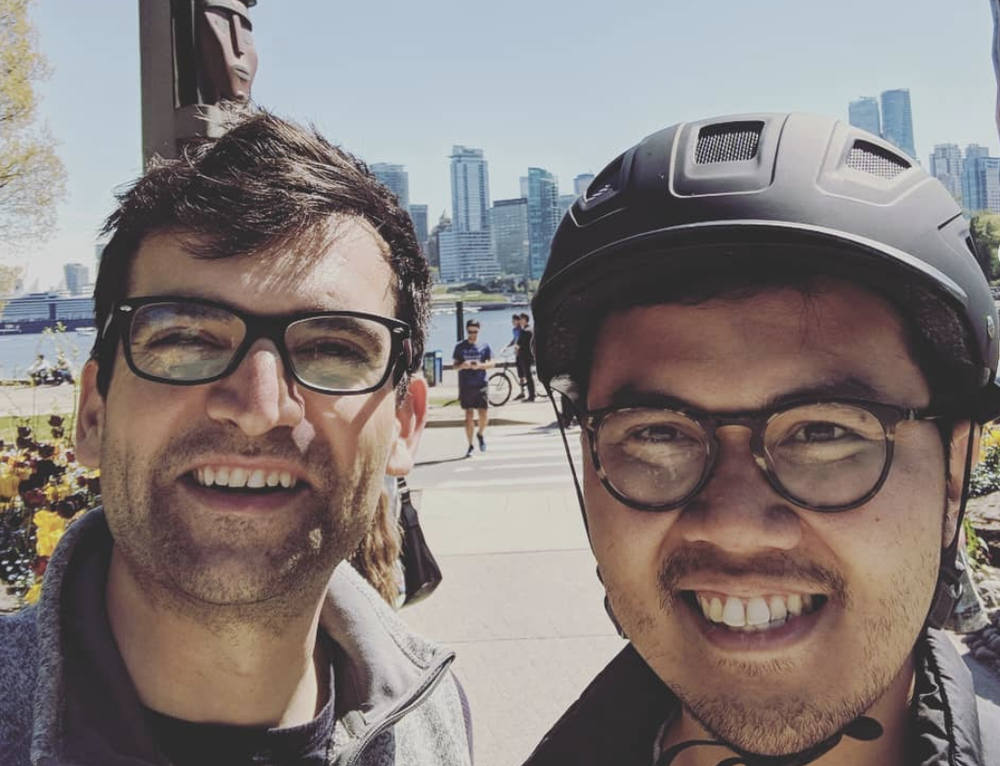 Nico is the founder of Casai , a hospitality startup, while I started Clara , a credit card and corporate expense management solution. First of all, Nico and I are each other’s biggest supporters. We function as a team that is motivated, constantly pressured to be better, and although sometimes there is also a small friendly competition, mutual support never ceases to exist.

It is precisely this partner support and our roles as CEO, which has been possible for us to permeate at all levels of our respective companies, a sense of unity, teamwork, but above all of inclusion , a value that is part of the key pillars inside Clara; We understand the need to create and develop spaces where no one feels discriminated against under any circumstances and anyone can be the best version of themselves. According to the ADIL employment scale, a person feels more comfortable expressing their sexual orientation the higher their position is, so currently 61% of workers do not openly express their sexual preference within companies ; So what are we doing to reduce this statistic and reassure our employees of being themselves?

Although companies disseminate diversity and inclusion campaigns during June, it is important to do so in an authentic way with a vision of long-term commitment, where before promoting messages externally, they start with initiatives that, from within the companies, promote a sense of diversity and inclusion among employees, such as awareness campaigns that address issues of tolerance, respect and dignity, typology of human diversity, as well as good practices in the workplace. To achieve this, today there are allies such as Pride Connection , It Gets Better México , Colmena 41 , ADIL , México Vivo or the Mexican Federation of LGBT entrepreneurs . With actions that have a root impact, the multicolored flag will gain a real commitment that will promote the true cause under which the LGBTIQ + movement was born and which, today, it allows us to undertake with pride.

Here are 4 Proven Strategies to Champion LGBTQIA+ Beyond Pride, All Year Long

Is Geo Group a Good REIT to Add to Your Portfolio?