Getting over someone you once loved is one of the hardest things people have to deal with. You have to give up on a person and deal with that. They’re not part of your life anymore. You have to make peace that you won’t reunite with them. Someone who once was your everything is now gone. Sometimes, the decision is mutual, and it’s genuinely for the best.

But love is complicated, and people are even more complex. Relationships have ups and downs. People who love each other are bound to be at each other’s throats from time to time. Because of how tumultuous relationships are, breakups are often one-sided. Someone gets thrown to the curb while the other moves on. Or both of them still have feelings, but one of them decides that moving on is for the best.

Even in mutual breakups, there’s no way that both people have lost all feelings. You are bound to have at least one relationship that ends on a sour note throughout your life. Or a breakup that doesn’t quite put an end to the whole ordeal. And you will most probably have to deal with exes who want you back.

You might even be that ex yourself. And, in some cases, getting back with your ex might even be the best possible option. Of course, you want to get back with the person you love. Right? But it’s not always that easy. So, for anyone confused about an ex, here are four signs they want you back. But don’t just rush into a relationship with them. Look out for these four reasons why getting back together is wrong for you.

4 Signs an Ex Wants to Reunite

Watch for these behaviors in your ex. 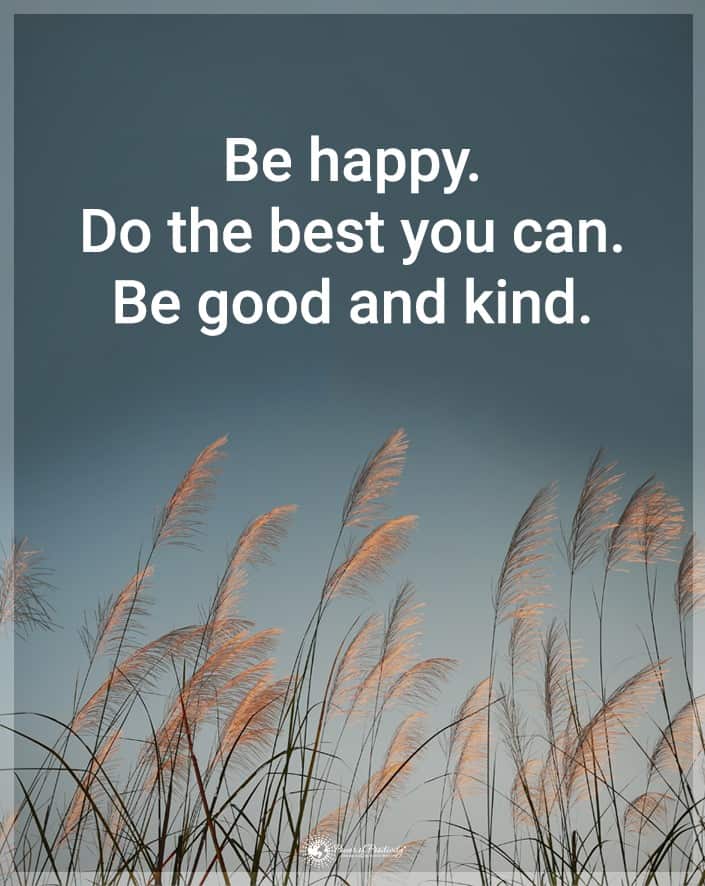 In more cases than not, you also stop communicating after you break up with someone. Sure, you might wish each other a happy birthday or merry Christmas. You might even chat if you bump into each other on the street. Or you might even keep in touch if you run in common circles and share a group of friends. But the chances are that you don’t go out of your way to talk to each other. You probably don’t text every day, and you don’t take the time to show that you still care.

So, when an ex goes out of their way to text you or call you, that’s when you know they still aren’t over you. If they text you out of the blue to ask you how you are doing, they are trying to rebuild something. No one makes an effort to entertain a meaningful conversation if they’ve stopped caring about you. And, they want to be more than friends. After all, people who have shared a special bond can’t just go back to being friends.

If your ex wants to get over you, they will try their hardest to forget everything you’ve been through. No matter how good or bad your relationship was, you have undoubtedly been through extraordinary times together. So, when you are trying to move on, you will do whatever it takes to forget how happy that relationship used to make you. Otherwise, it will be that much harder for you to move on.

But if your ex takes every opportunity to bring up your past together, they could be trying reunite. They are trying to make you feel what you used to feel when you were together. They are trying to let you know that you can be happy together like you once were. It’s also a way through which they can communicate and get closer to you. The memories you share are something that no one else knows about, so they will always bring you closer.

Seeing an ex is so complicated it can make you physically hurt. Your heart starts beating like crazy, and it feels like it’s constricting in your chest. Your palms start sweating. Seeing someone, you love that you can never have back is maddening. So, if your ex is going out of their way to see you and hang out with you, it’s clear that they want to fix things.

No one would ever put themselves through the pain of seeing the one who broke their heart. Plus, when you hang out with them, they have a chance to remind you of who they could be and why you should give them another chance. Or maybe they miss you so much that they just want to see you again.

They don’t need to have an ulterior motive for asking you to see them. But one thing is sure. If they constantly ask you to hang out, they still have feelings for you, and they’re probably hoping to get you back.

If an ex is completely over you, they will not care that you’ve started dating again. After all, they’re moving on with their lives and finding new happiness. In many cases, your ex won’t just move on that quickly, nor will they want to move on.

If an ex still wants to know who you are daring and they seem very critical of your choices, that’s a sign they’re still not over you. And we’re not just talking about making sure your new boo is good enough. We’re talking about pure jealousy here. They will not accept anyone but themselves as good enough for you.

Your ex will always get angry or irritated when they see you out with someone else. They will try to do anything to convince you to leave them. While this behavior can be toxic, it’s also normal for humans to get jealous. Jealousy comes from a need to be protective over the person they love. So, when an ex gets protective, that’s a sign that they aren’t ready to let you go. 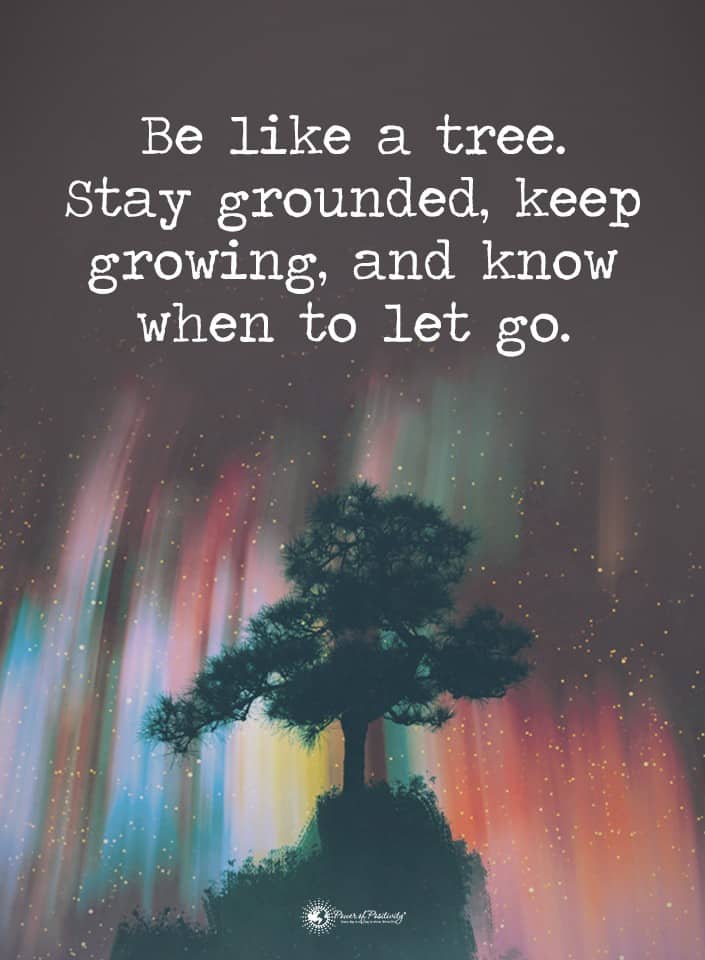 Despite their charm and persistence, ask yourself this. Was your breakup a blessing in disguise?

1.      You Risk Falling into an Abusive Cycle if You Reunite With Your Ex

Making up with your ex can potentially be the best decision. But it can also be one of the biggest mistakes. That’s mainly because always making up and breaking up can create an abusive pattern that will do nothing but hurt you.

When you repeatedly break up and get back together, you will have a weird power dynamic. You will start breaking up over minor things, only to chase each other afterward. You will be vulnerable to abuse. If they treat you wrong, you might let it slide because you are scared that they’ll leave you again. Be careful before taking your ex back because you might take hurt.

No matter how much you love someone, you certainly have reasons for breaking up. Whether they cheated on you, were toxic towards each other, or didn’t get along, you might set yourself up for fresh heartache. And, since you broke up, you couldn’t work through your issues. That means that some things between you are unresolved.

If your ex wants to get back together, you need to keep in mind that it’s not all smooth sailing. Many of the issues that you had in the past could resurface, and they could break you apart again. Even worse, if they used to act in specific ways, you’re always scared that they’ll hurt you again. There might be some trust and communication issues that you never resolved. Those issues could haunt you forever, and they might taint any attempt at rekindling.

Even if your ex shows signs that they want to get back together, they might not desire it for the right reasons. It’s painful to think that someone who was once your world only wants to reunite for selfish reasons. But that’s a real possibility that you have to consider.

Breakups are hard, no matter if you want them or not. You get so used to having a specific person in your life that it can be hard to readjust to being alone. Because of that, your ex might want to get back together because they don’t want to be alone. Or maybe it’s not love that they feel anymore. Perhaps it’s just lust, or, even worse, they might be bored. Unfortunately, you can never be sure how pure an ex’s intentions are. Just make sure that you emotionally prepare yourself for a situation where they let you down again.

4.      You Could Just Be Settling if You Decide to Reunite

One of the biggest fears people have is being alone for their whole lives. We don’t want to imagine a world where we are old, lonely, and have cats as companions. Because of that, people tend to settle for whatever they can get, especially if they had their hearts broken in the past. Instead of moving on and searching for a person who finally deserves you, it seems easier to stay with someone comfortable.

An ex is someone you know. You know how they act around you. You know what they like and don’t like and how to manage them. They are someone comfortable. But, in most cases, they are not good enough for you. Or you aren’t compatible. You should never settle, so you shouldn’t jump at the occasion to get back with your ex. 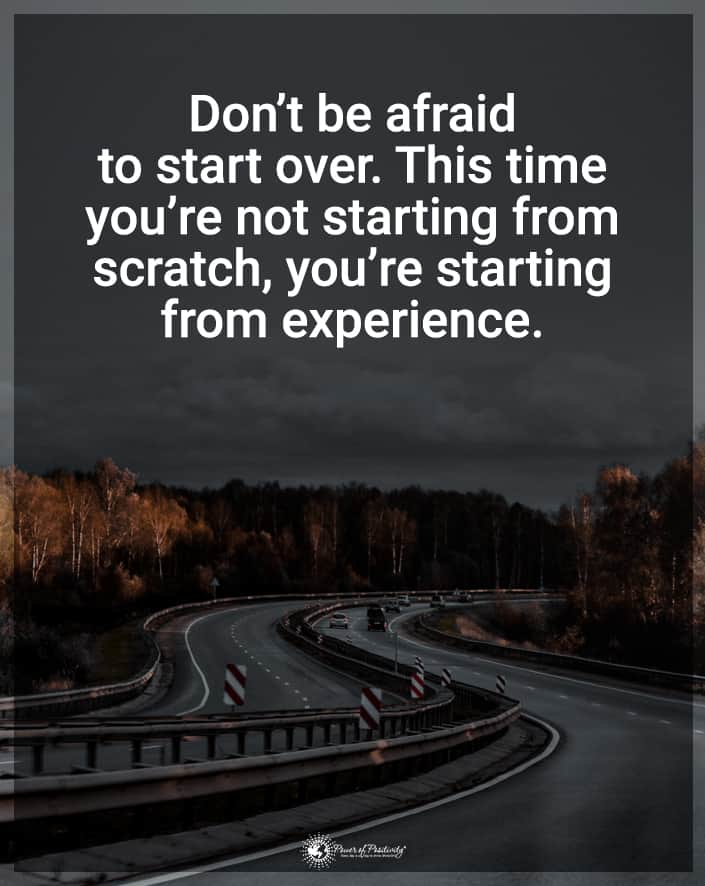 Relationships are complicated affairs. You fall in love with someone, only to lose them after a while. Breakups hurt, and people would do anything to avoid them. But they are inevitable.

Even after a breakup, your ex might want you back. They might keep in touch and remind you of all the good times you’ve had. But don’t just jump back into a relationship with them. Sometimes it’s safer to stay away from an ex. Otherwise, you risk getting hurt or even hurting them. Don’t just settle for what you know. In many cases, there’s someone better out there waiting for you.

The post 4 Signs an Ex Wants to Reunite and 4 Reasons to Stay Apart appeared first on Power of Positivity: Positive Thinking & Attitude.