The world has long sold us the idea that relationships are what make us happy. But there are single people across the planet thriving and living a lifestyle of independence, without a partner of any kind. The concept that you need someone else to make you happy and whole is far from true, and it’s even a little harmful to perpetuate.

But are single people that happy? How and why? And if you’ve been considering being single or are trying to enjoy it, maybe you want to know if happiness is possible without a partner. We’re pleased to inform you that it very much is! Here are seven reasons why single people are happy alone and won’t apologize for it!

1.    They Have More Freedom To Make Decisions

Healthy relationships allow for compromise and win-win situations, but the fact remains that the most decision-making freedom lies in singlehood. Single people have an independence that lets them make any choices they desire without worrying excessively about others.

Naturally, there are exceptions to this rule, but you’ll always have more freedom in this sector as a single person. Single people enjoy greater independence for the following reasons: 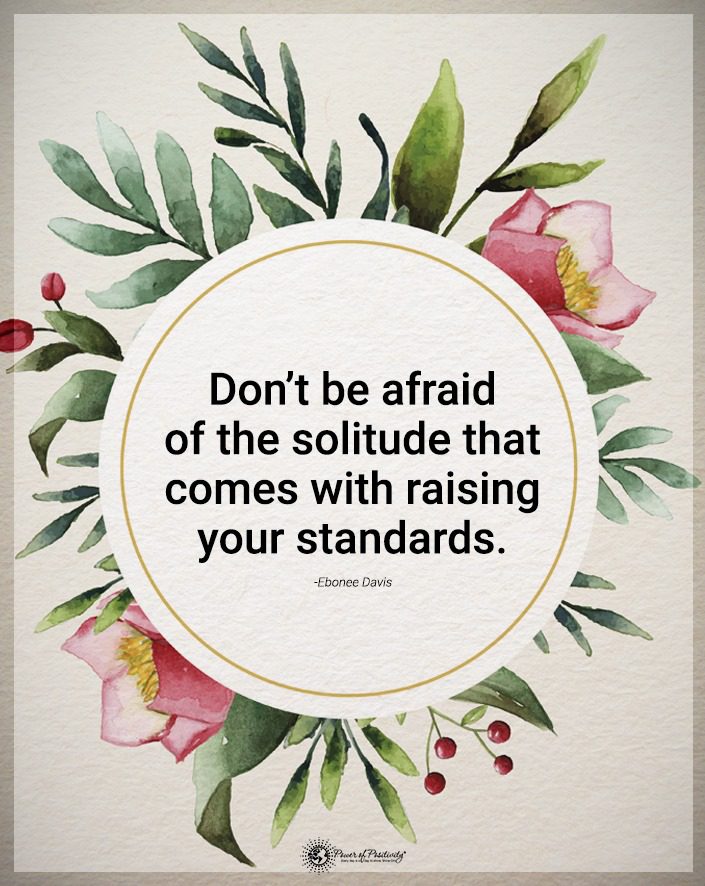 When you’re in a committed relationship, especially a cohabiting one, most of your plans will involve the other party somehow. This means you don’t have as much freedom to be spontaneous and have to consider how your actions will affect the partner living with you.

Yes, a good relationship won’t prevent you from seeing most of the people you care about. But you can’t deny the elements of jealousy, discomfort, and boundaries that come into play when you’re in a relationship. Being single means that you get to mingle with anyone you want.

A successful relationship requires that all partners be willing to discuss profound life changes before going forward. This can involve a fair amount of sacrifice and compromise. Single people don’t need to worry about this as much. Their decisions are thoroughly their own.

Restorative solitude is the act of recharging alone. This can be done in many ways, including but not limited to:

For introverts, a lack of restorative solitude is especially damaging, as they gain energy from being by themselves. But even ambiverts and extroverts need some time to themselves. People cannot rest, regain power, understand themselves, and perform reflections and check-ins without any time alone.

Single people are more likely to have the time and freedom to engage in restorative solitude. They get comfortable with being alone and learn to draw energy and power from that, which is hard to do when you’re in a relationship.

Studies show that single individuals have more time for relaxing leisure activities as part of restorative solitude. This makes them even happier by reducing stress and creating a more varied, exciting lifestyle.

Of course, this isn’t to say that people who cohabit with partners don’t get any alone time! But this is often a secondary thought, not a priority, especially if you share a house with a partner. That’s why it’s important to maintain individuality and “me-time” in relationships. Without that healthy moment of solitude, you can become progressively

Believe it or not, people who have never been married work out more than people who are married or divorced, say, studies. The exact reason isn’t scientifically known, but there have been a few theories, such as:

However, these theories do not cover the fact that divorced individuals still don’t exercise as much as people who have always been single. This is believed to be more due to habit and routine than anything else.

Regardless, the fact that single people exercise more may be why they’re so happy alone! It’s well-known that physical activity can boost mood and reduce symptoms of various mood disorders. It also makes you physically healthier, making you feel better mentally overall.

4.    They Choose Independence and Stay Single By Choice

There’s an unfortunate stereotype that single people must be unhappy because they’re alone. But have you considered that their singleness is as a choice as other people’s decisions to date and marry?

On top of that, consider the significant amount of pressure put on people to couple up and settle down. It’s an expected path in life. Someone willing to fight the status quo and go against the grain has to do it because they want to, not just for its sake.

Singlism seems like a minor issue, but it’s a big deal for many single people. These are the acts of discrimination and marginalization that many single people face worldwide. They may be viewed as unlovable, evasive, or unfit to be partners. They’re excluded from gaining tax benefits and may face many other issues throughout their lives.

While some people are single by pure chance, the constant choice to be single for most of life requires going against what the world wants. It can be demeaning, so single people learn to find value in the happiness they get – the rewards from their fight well-won!

5.    Single People Are Not Alone, and They Enjoy the Independence

There’s nothing wrong with that! But this does mean that many people in relationships spend most of their social time with that partner. This is why being single can seem so daunting to those in relationships. You’ve had someone guaranteed to be alongside you for a good deal of your time, making it hard to be very lonely for long.

But single people don’t just spend all day lying around doing nothing. Quite the contrary! In fact, studies say they’re more likely to develop close, supportive, give-and-take relationships with:

In other words, single people aren’t alone. They have plenty of fulfilling relationships with those around them and have better platonic and familial relationships than those in long-term partnerships. On top of all of that, if you’re still mostly dating casually, your life satisfaction will be determined more by family and friend relationships than any singlehood would upturn that satisfaction.

6.    They Have Better Work-Life Balance

Not all non-single people wind up having kids or in a dynamic where only one party works. But for those who do, work-life balance is easy to lose. Concerning research indicates that:

A good work-life balance is crucial to happiness. Single people are often happier simply because they’re able to enjoy a steadier career advancement while working at a more balanced rate.

Seeing single people so happy alone may make you wonder if it’s better to be single than in a relationship. Even studies have shown that single individuals have better life satisfaction in many cases. But, as it turns out, this is likely more correlation than causation. This is because:

It’s not easy to maintain long-term healthy relationships, but it can be easy to settle for someone for companionship, especially in a casual way. This means that people who aren’t single may be using relationships as a form of avoidance, distraction, or other unhealthy coping mechanisms for various personal issues.

For example, if you’re unhappy with your life, you’re more likely to believe that a relationship might help to reduce the unhappiness and won’t address the real root issues. Some people also feel so uncomfortable being alone with themselves that they need to actively seek out relationships and don’t get the chance to work on themselves.

Meanwhile, single people are more likely to have the time to focus on their improvement and growth because their attention is on themselves. This doesn’t necessarily mean all single people are happier than those attached, but it’s the reason you’ve likely seen many happy people alone.

Final Thoughts On Some Reasons Why Single People Are Happy Alone

Single people experience so much happiness thanks to their freedom, refreshing solitude, thriving social life, and general lifestyle enjoyment. They may even benefit by exercising more and working less! In other words, the idea that being single is somehow lonely is entirely inaccurate.

Staying single has its fair share of pros and cons. But if you’ve been feeling pressure to continue being in relationships or finding a partner as soon as possible, why not slow down a little? You might find that you love and enjoy life on your own. There can be something truly wonderful about your own company!

YJ Members Share Their Experience of the Yoga Community

10 Signs of Fibromyalgia Never to Ignore