Mental health issues have skyrocketed over the past couple of years. Sadly, children are not exempt from a mental health crisis. Most parents seem to find themselves stuck in the daily cycle of juggling work and family life. They might even forget that their child’s problems are just as real as theirs in that rush.

The CDC states that for the year 2019, one in three teenagers experienced overwhelming sadness indicative of depression. You can only imagine that the numbers have increased since then. Additionally, the same report states that one in six children attempted to take their life.

With overwhelming statistics, it’s time for parents to educate themselves on mental health and the red flags regarding a crisis. The stigma of thinking that it’s weak to have a mental issue is not helpful, as being proactive can save their life. Plus, there’s no reason to suffer in silence when there are so many things to do to treat these conditions.

Many mental health issues can improve by balancing the brain’s chemicals. Indeed, they can achieve this with interventions such as meditation, healthy eating, and herbal supplements. Parenting kids today is not easy, but you can help them by being realistic about mental health struggles. It doesn’t help you or them push these issues under the rug and hope they go away, as they often get worse.

Identifying the signs of anxiety and depression in your children isn’t always easy, especially when you may be dealing with your issues. However, there are some hallmark signs that something is amiss, and you need to get your child help. 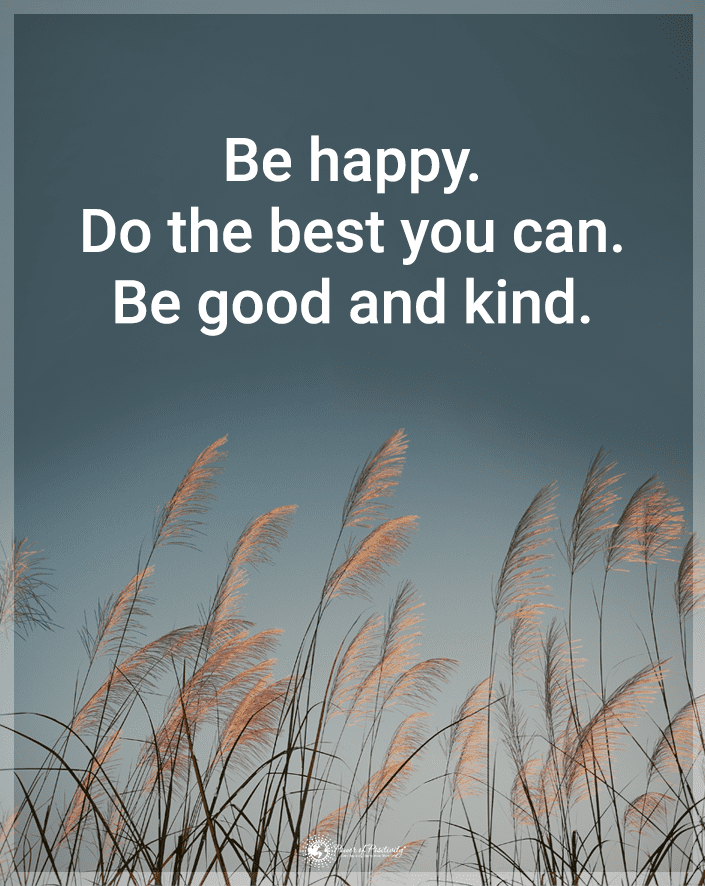 1. Isolation May Reveal a Child in Mental Health Crisis

While it’s normal for teenagers to spend time in their room, isolating takes things further. They won’t come out of their room for long, avoiding family and friends. They prefer the company of themselves and like to retreat to the four walls of protection where they dwell.

Be careful of isolating behaviors as nothing good comes from a child who continuously wants to close themselves in a small room.

Have you noticed that your child’s weight has gone up or down? Anything over a ten-pound fluctuation needs your immediate attention. Eating disorders such as bulimia and anorexia are often commonplace during the teen years, and the desire to fit in can cause them to take drastic measures.

According to John Hopkins Medicine, your child may binge and purge, or they may be obsessed with exercising. If you notice your child becoming a fanatic about getting healthy and losing weight, it may cause concern.

Everyone has days when their emotions run high, and your child is not exempt. However, it’s a red flag if you notice that they’re crying a lot more than usual. Sure, hormones can do all sorts of things to kids, but constant tears are nothing that should go unnoticed. One of the hallmarks of a mental health crisis is crying a lot.

Teenagers sleep a lot, but how do you know if they’re sleeping too much? According to John Hopkins Medicine, teens are going through a second developmental stage of their mental maturation, requiring more rest. However, they shouldn’t be sleeping more than 9.5 hours at most.

Sleeping too much can make you feel just as horrible as if you didn’t sleep enough. On the other hand, if your child is barely getting any sleep and suffering from insomnia, it can be that they have too much on their mind that’s preventing rest. Sleep disturbances are a sign of a mental health crisis, and while a couple of nights of issues aren’t alarming, persistent issues prove something else is going on.

One would expect some irritability from a teen during these hormonal years, but how do you know when they’re crossing the line? It’s often challenging for parents to know when their child’s moods indicate another problem.

A child that was once respectful might begin slamming doors, busting holes in the walls, fighting with siblings, getting suspended from school, and just acting out of character. Parenting teens is not an easy job, but you can’t let this behavior go under the radar. A child with a hot temper like this has some underlying issues that they need help dealing with, even if it’s just anger problems.

Mood swings are another hallmark of the teen years, but are they crying one minute and raging the next? When a child is rapidly cycling through their moods, it’s often the case that they’re having a mental health crisis. An imbalance of brain chemicals can cause a child to act erratic, but it can also be part of the hormonal shifts that occur with puberty.

It’s essential to have a doctor evaluate any severe mood swings to ensure there’s no serious underlying cause.

While children think they know everything, it’s apparent that they have a lot of maturing to do. You expect the “know it all” attitude during these light-years, but what you don’t expect is them to be confused or to have irrational thoughts. Your teen may have delusions of grandeur, where they overestimate their abilities.

For instance, they may think they can drive their car going 90 mpg with the headlights off and be fine, as everyone else is doing it. Risk-taking behaviors are somewhat normal during the teen years, but you must watch for any indications that their thought processes are disturbed and not rational. Poor impulse control can be a sign of ADHD, but it can also indicate a mental health crisis.

8. Making Threats Can Reveal a Mental Health Crisis in Kids

How many times have you made idle threats when you’re upset? Your teen is no different. However, you need to realize if those threats are a well-thought-out plan or are they just blowing off steam?

According to the CDC, one death per suicide occurs every eleven minutes. At least 1.2 million will attempt suicide and seek medical help, but this doesn’t account for the unreported attempts. In 2020 alone, 46,000 people took their life, and most of these people had a treatable underlying mental health issue.

If you even suspect that your child is considering taking their life, you need to confront them and ask serious questions. Don’t just let these fears and suspicions go unnoticed. As a parent, you must find out what’s going on in their mind and find the resources to get them help.

You can often manage a mental health crisis. But it’s unfixable once someone takes their life or someone else’s. Pay attention to their statements and note them saying things like “I want to die” or “I will kill someone.” While many times these are veiled threats, some children are serious about suicide and may even have a plan. Frequently it’s severe depression that’s driving these feelings.

When teens slip into depression, they will often stop going out and doing things with their friends. They lose interest in things that once brought them much joy. This also goes along with isolation, as they will prefer to spend their days in their room rather than enjoying childhood.

Never let your kids sit behind four walls all day because if there is a mental health crisis, it will only worsen. Please encourage them to take a long walk, see a movie, visit a restaurant, or do their favorite things. You might have to force your hand a bit. But when you get them out and do something, it will help their depression.

If your child tells you that they see or hear things that aren’t there, you need to get them the appropriate help. This behavior can stem from many things, including some mental health issues like schizophrenia. Additionally, it’s not uncommon for children to experiment with drugs or alcohol during their teen years, which can also cause these occurrences.

When someone goes through a mental health crisis, they often become quite paranoid. They may think that everyone is out to get them or even feel that someone is watching them. Many things, including poor self-esteem, cause these feelings. However, it can be a red flag of a mental health problem, often schizophrenia or borderline personality disorder.

12. Rapid Speech Can Show a Mental Health Crisis in Kids

Is your child talking so fast that you must ask them to repeat themselves? Rapid speech can come from anxiety, or it can indicate bipolar disorder. According to the Children’s Health Network, the pressure of speech may indicate ADHD, a neurological problem, or it can be associated with the mania stage of bipolar. While it’s not the most troubling of symptoms, it can certainly help you uncover what’s going on.

Parenting is never an easy journey, and it seems the older your children become, the more significant their problems are. Your child will likely experience a mental health crisis at least some point in their life, and you can help them when you know the red flags of such conditions and get them help.

The post 12 Red Flags a Child Is Having a Mental Health Crisis appeared first on Power of Positivity: Positive Thinking & Attitude.

After Using This Product on My Sweaty Hair, I’m Never Going Back to Dry Shampoo

Ask the Teacher: Can I Practice Yoga with a Pacemaker?