Will Fully Autonomous Tractors Make Deere the Tesla of Farming?

Hands up if you’ve had food poisoning in the past. It’s actually quite common: one out of eight Canadians get some form of food illness every year (that’s approximately 4 million people)! Fret not—natural aids and home remedies can help if you are riddled with food poisoning symptoms. 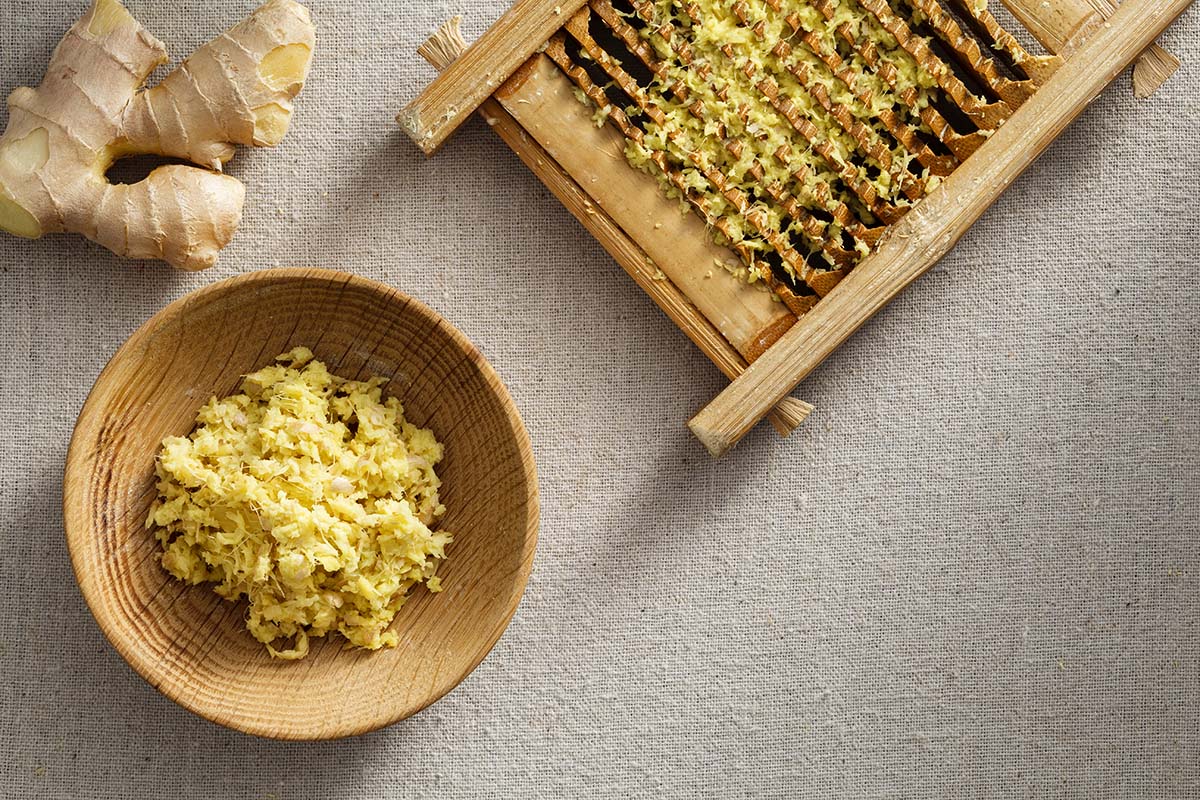 Ginger has gotten a lot of attention for its ability to help decrease nausea and vomiting. It is also known to possess anti-inflammatory properties, which can benefit the digestive tract when it’s being tested. Try sipping ginger tea to reap the stomach-soothing benefits of this spice. 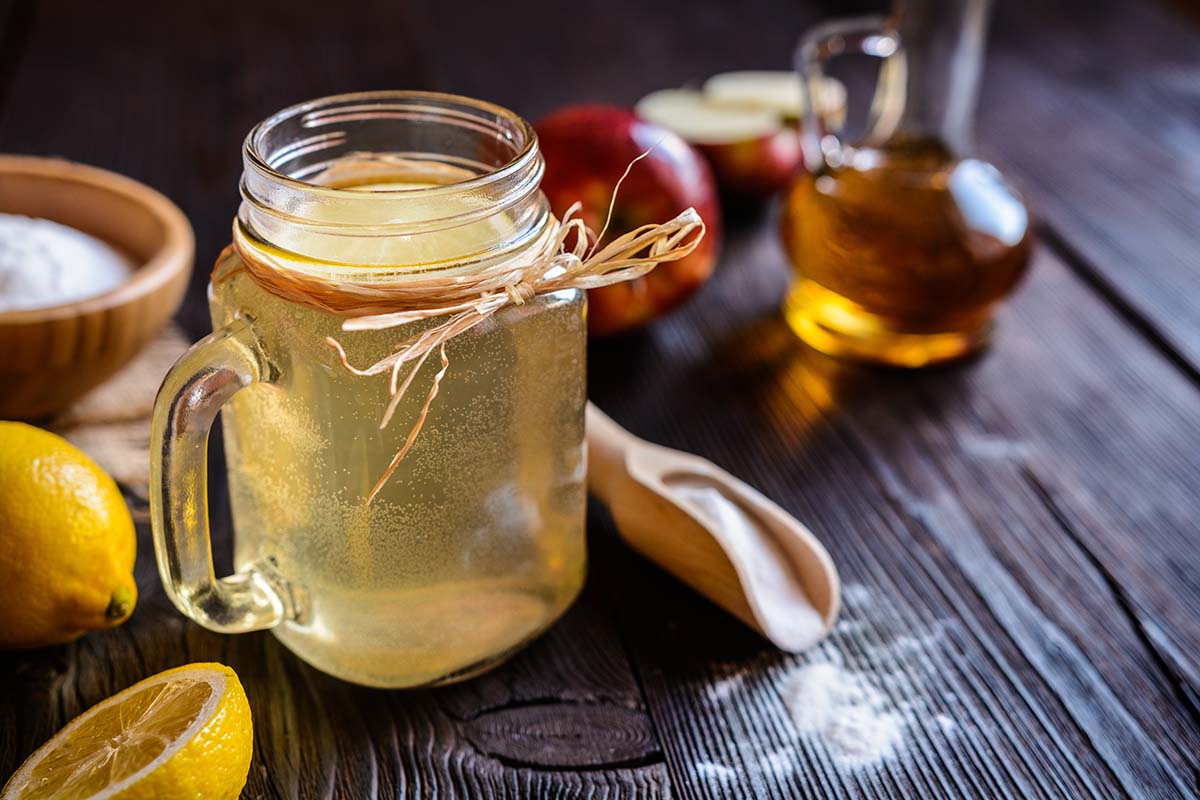 Apple cider vinegar (ACV) is very acidic, so it is said to have an alkaline effect on the body (reduces acidity in the stomach, for example). Less acid in the stomach means decreasing some stomach issues. ACV can also help fight E. coli , which is a common cause of food poisoning. The simplest way to consume ACV is to dilute 1 Tbsp (15 mL) in a small glass of water and sweeten with a touch of honey, if preferred. Worth a “shot” if you are sick, right? 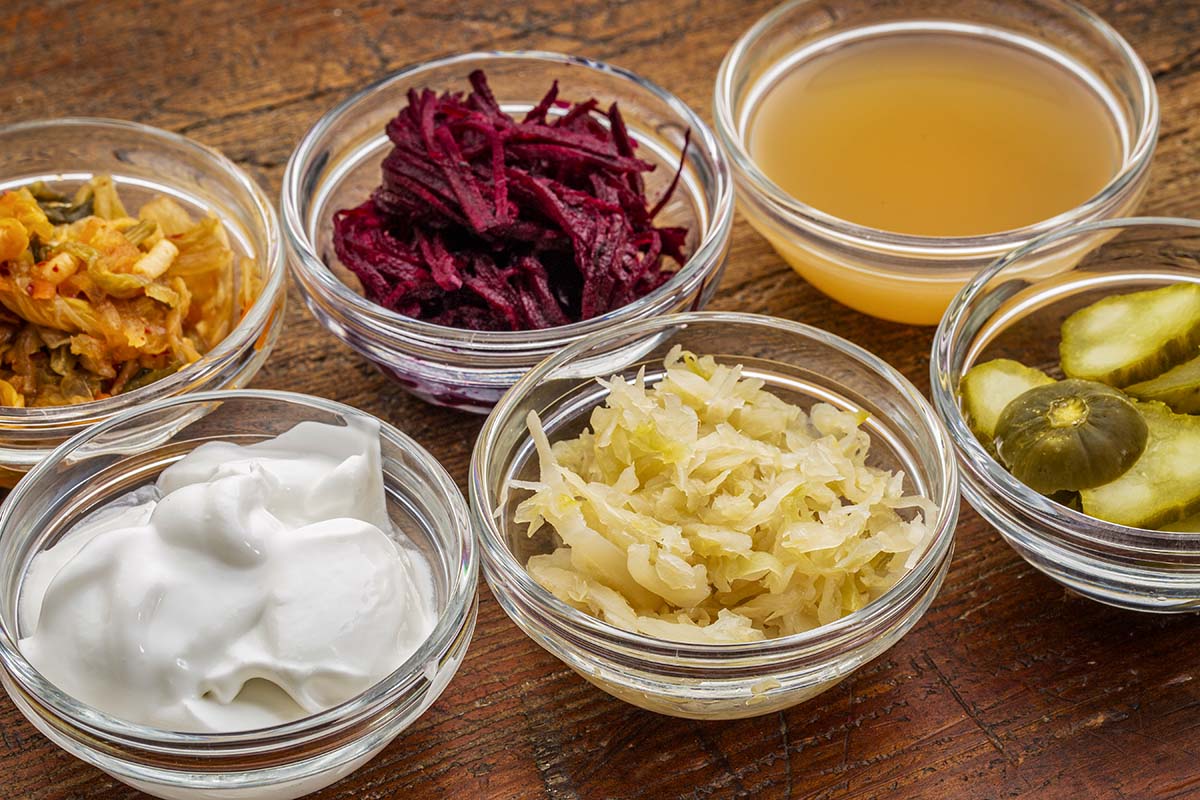 Food poisoning can really throw off the balance between good and bad bacteria in your gut. Fortunately, probiotics may help maintain and restore balance. Taking probiotics can support gut health by protecting you from future infections as well. 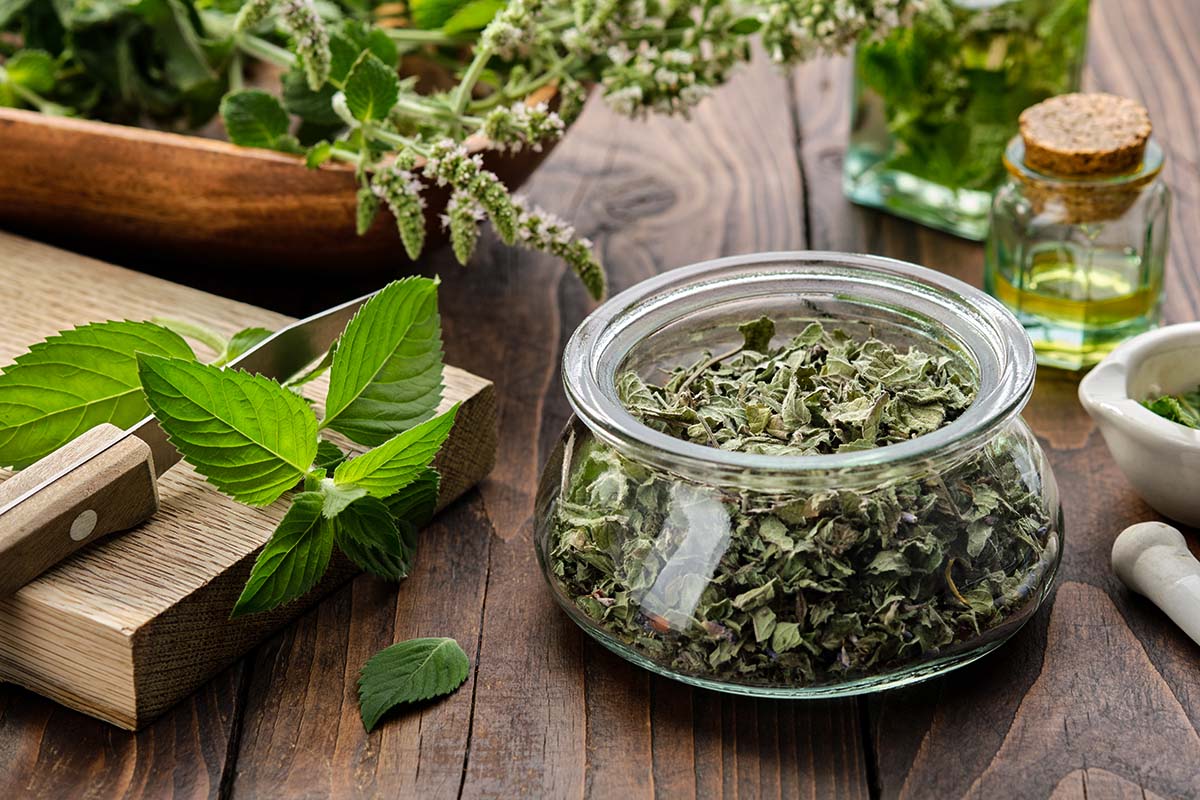 Other than smelling refreshing, peppermint oil has a relaxing effect on the intestines and stomach. Peppermint oil may also help to fight bacterial infections, curb inflammation, and have a de-stressing effect. For stomach conditions, peppermint oil is best consumed as enteric-coated capsules. You may also find relief from nausea by sipping peppermint tea. 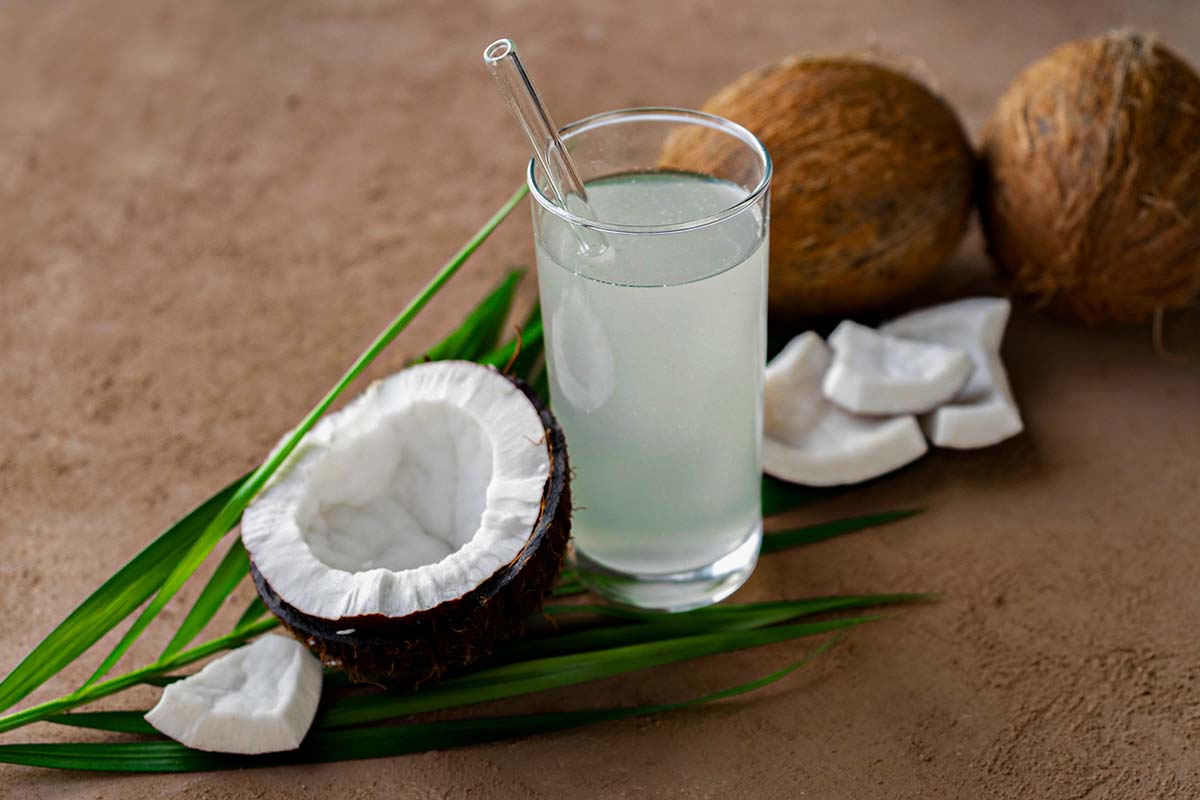 Food poisoning often leads to dehydration, which means the body loses a lot of essential minerals like potassium, sodium, and chloride. Because these electrolytes are critical for muscle and nerve function, you need to replace them ASAP. Be sure to drink plenty of water, broth, or an electrolyte drink. 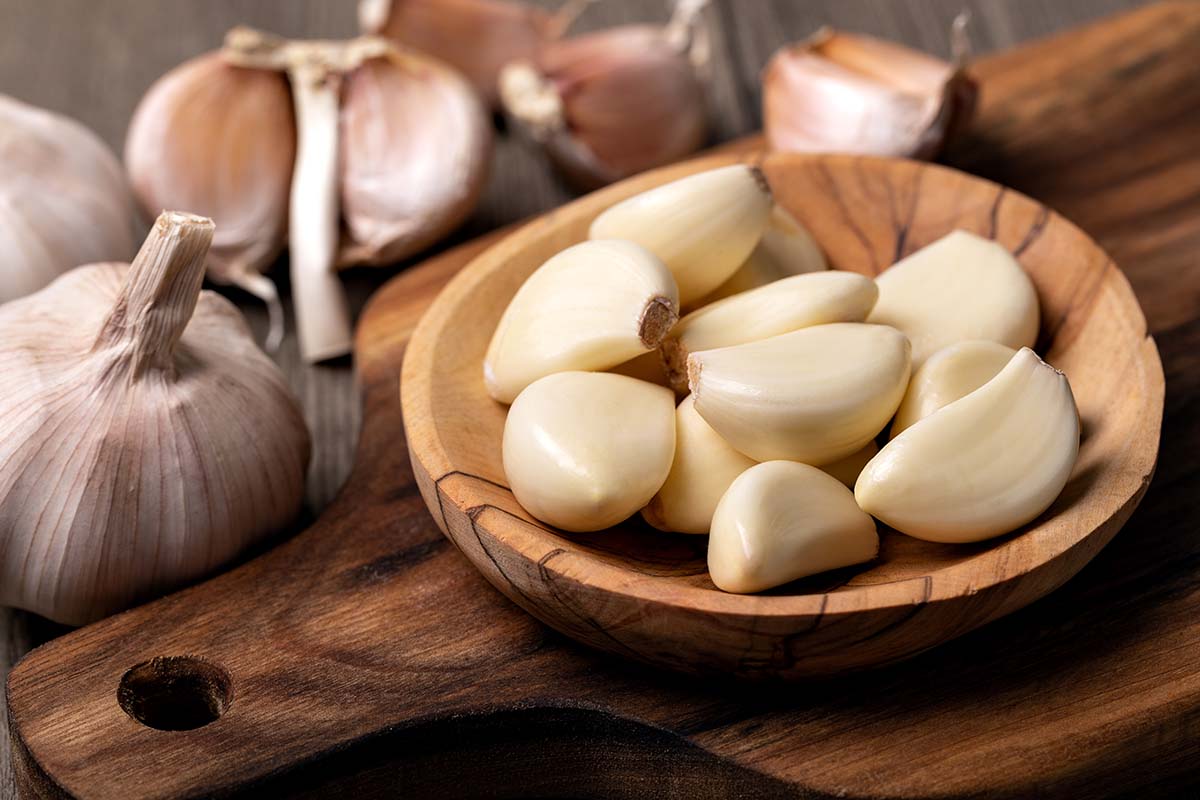 Garlic is not only strong in flavor and smell, but also strong in anti-bacterial and antifungal properties. Garlic can both help to preserve food and kill bacteria in spoiled food. In fact, garlic is such a bacteria-fighting superhero that it’s even been used as a food stabilizer by food processing plants. For a classic get-better meal, try chicken noodle soup with extra garlic. Totally worth the garlic breath! 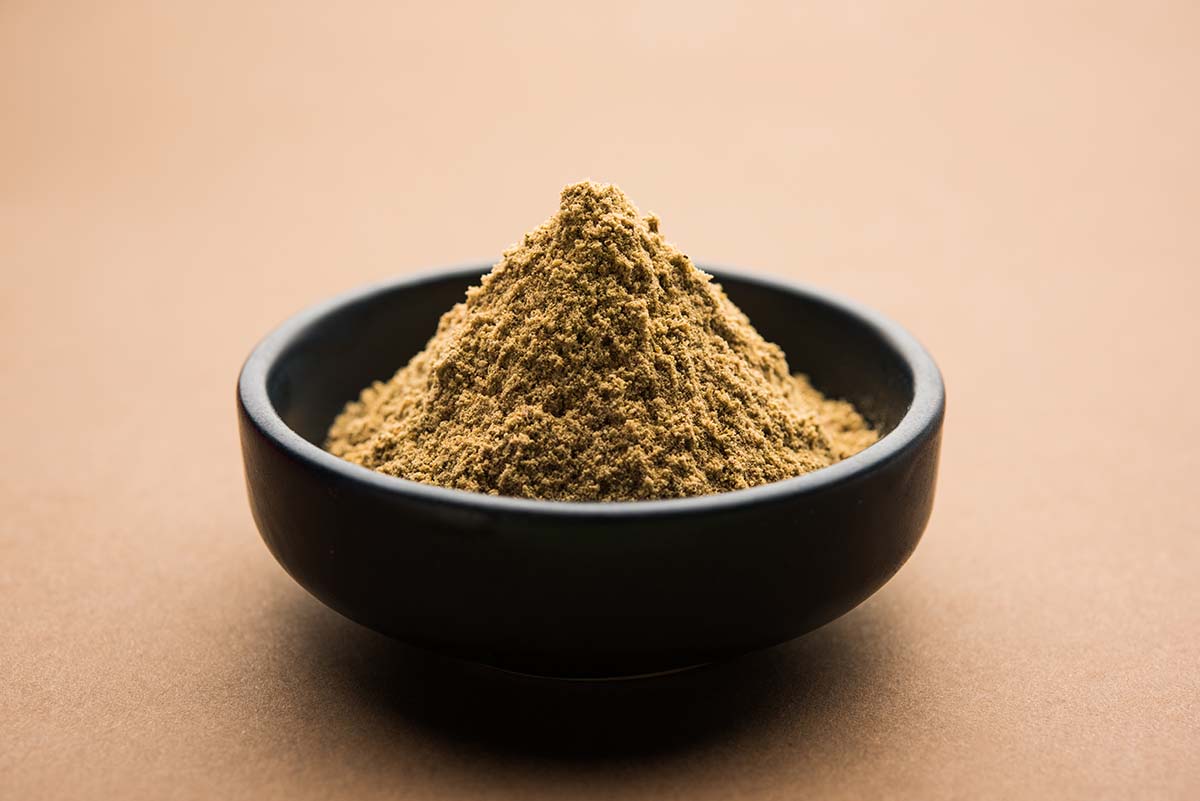 Cumin seeds are a popular spice used in traditional Indian recipes and Mediterranean diets. Cumin has anti-microbial properties, and studies show that it can help curb the growth of harmful bacteria like E. coli. When used with fennel, cumin has also been found to be helpful in decreasing inflammation. 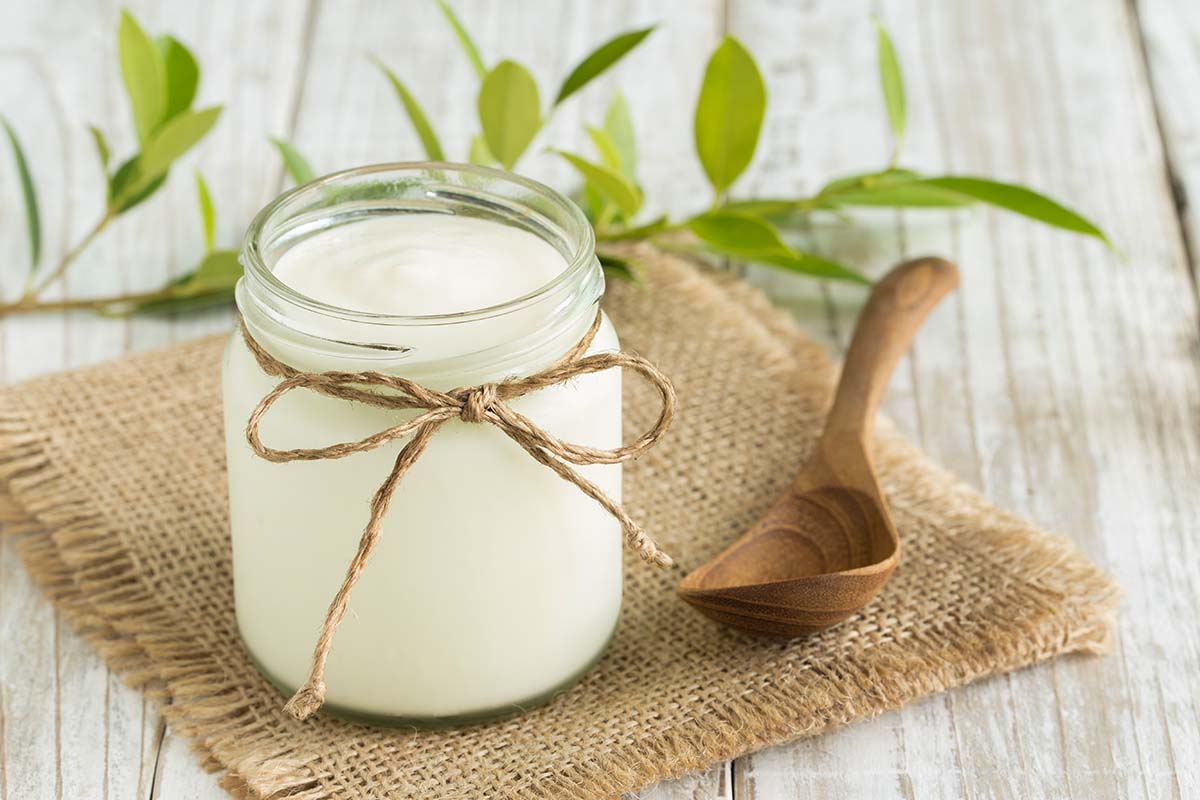 You may have heard that it’s best to avoid dairy during bouts of food poisoning. It is important to avoid sugar-laden yogurt, which may worsen symptoms. However, fermented foods like yogurt may be recommended after food poisoning to support gut health and help with diarrhea. Incorporate plain yogurt into your diet to help nourish and heal your gut. 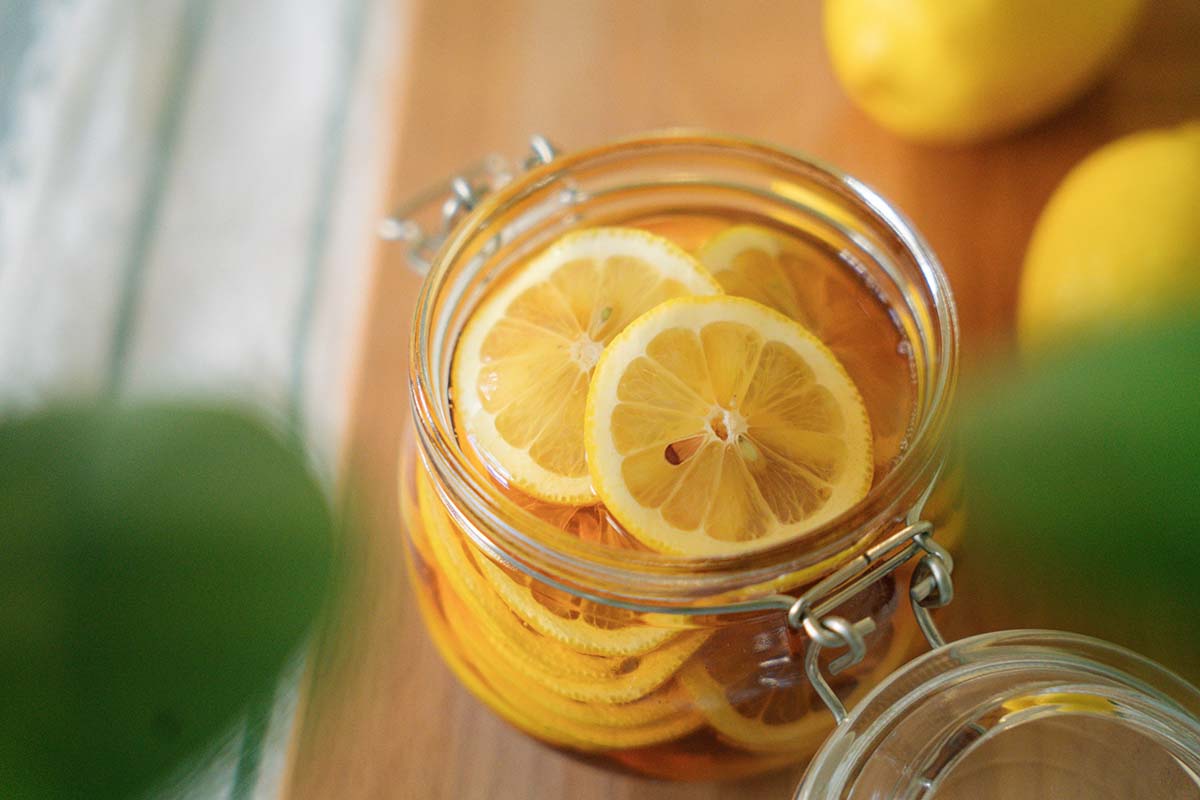 What can’t lemon do? It helps with digestion, curbs inflammation, and is an overall powerful antioxidant. Lemon also possesses antiviral and anti-bacterial properties, and it’s been shown to inhibit the growth of bacteria in some shellfish. Add a few squeezes of lemon to your ginger or peppermint tea for a cleansing pick-me-up. 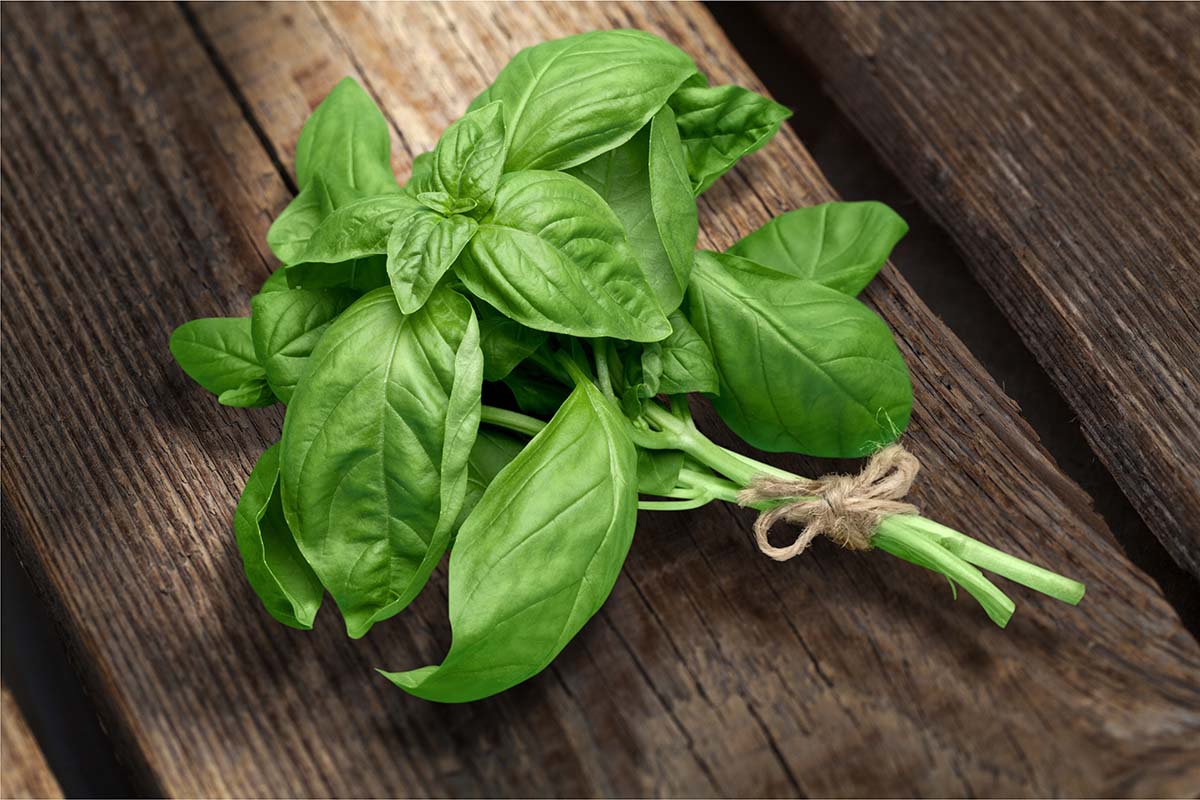 Basil is a beautiful herb to use in cooking—and surprisingly useful in the event of food poisoning. Because of basil’s anti-inflammatory properties, it’s often used to calm tummy troubles. Basil may also help prevent acid from building up in the stomach, so it could prove a soothing during a bout of food poisoning.