The #10 company on our Franchise 500 list is used to cleaning up after hurricanes and fires. Now it adds “virus cleanup” to its CV.

Servpro had a busy year. The company specializes in fire and flood cleanup, and between blazing forestland in the West and hurricanes blowing in off the Gulf and the Atlantic, 2020 served up plenty of both. But it was the pandemic that ultimately tested — and proved — the company’s tenacity.

Related: The 5 Top-Ranked Restoration Franchises You Can Start

“We have a really loud voice, and I never understood the power of that until COVID hit,” says Rick Isaacson, Servpro’s CEO. When stadiums, strip malls, and small-business owners started calling on Servpro to kill a virus, the company moved quickly to launch a new program. It developed a COVID-19 cleaning protocol with input from industry groups and disseminated disinfecting chemicals and PPE. Within a few weeks, businesses began posting “Certified: Servpro Cleaned” badges in their windows and on their websites. “The whole thing happened faster than anything we’ve ever done,” says Isaacson. “And almost immediately we were doing $30 to $40 million a month in COVID cleanup work.” 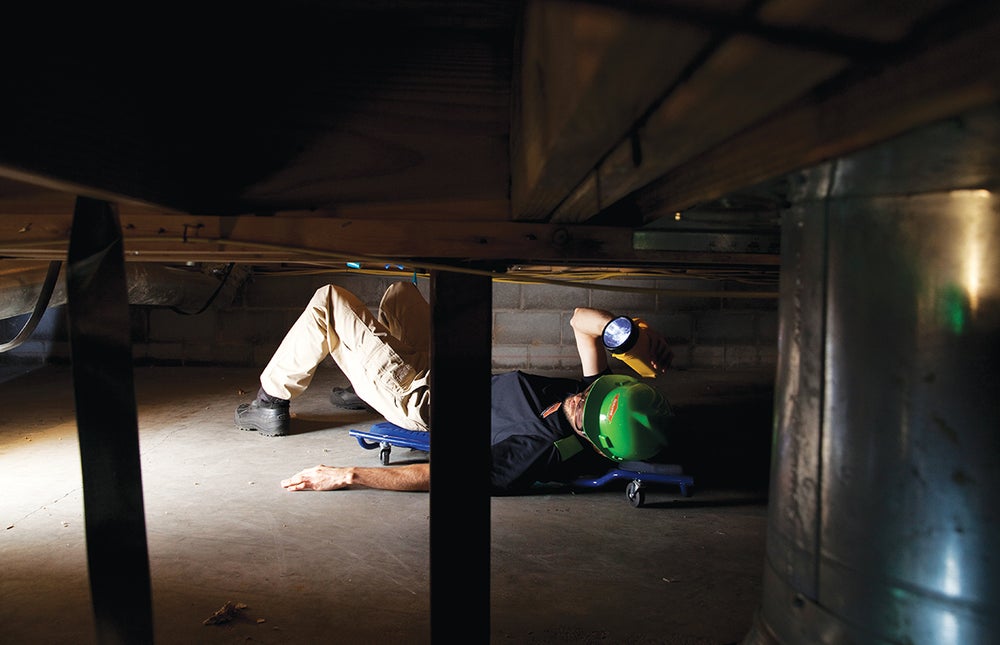 The accomplishment rounds out a couple of big years of growth, and it helped catapult the company back into our top 10. (This is Servpro’s eighth time in the top 10. It was #27 on last year’s list.) On the heels of a private-equity infusion in 2019 — Servpro sold a majority stake to the Blackstone Group — the franchise opened 120 locations last year. For 2021, it expects to near 2,000 total outlets distributed across the U.S., and under the new leadership, most of that growth will come from existing franchisees. The average Servpro owner holds 1.7 licenses, but Isaacson expects that number to roughly double in three to five years. “Historically, we’ve been very careful about having multi-unit franchise owners,” he says. “But post-transaction, we decided our best-­performing franchises should have the opportunity to grow.”

Related: Laid Off? Here Are 8 of the Best Cleaning and House-Maintenance Franchises You Can Buy Now.

There’s a catch, however. Each multi-unit operator will have to hit strict growth metrics or risk losing the contract. Fortunately, says Isaacson, Servpro franchisees possess the same tenacity as the company itself — which is to say, they thrive under pressure. “We’re basically a first-­response company, so we go in when everyone else is running out,” he says. That’s useful both when you’re attacking a new challenge and when you’re building an empire.