A good idea is not enough to build a successful startup or company. In addition to a lot of discipline and passion, entrepreneurs require money to capitalize on and make those ideas possible. On many occasions, traditional investment alternatives are not always willing to boost businesses that are just being formed.

However, the Venture Capital industry has established itself as a viable solution for the generation and continuity of business. The incursion of investing in venture capital funds has allowed more and more success stories for small businesses in Latin America.

The Mexican Stock Exchange defines entrepreneurial capital as an investment model that supports entrepreneurs, startups and small companies with high growth potential through resources and advice or mentoring.

At a global level, there are different types of venture capital funds run by organizations, fund managers and international banks with the aim of increasing the competitiveness and development of projects and ventures.

In Mexico there are at least 126 Venture Capital investment funds, of which 104 operate mainly with money from Mexican investors, according to the Mexican Association of Private Capital ( AMEXCAP ). However, only 581 companies are supported by venture capital funds, of which 455 continue to operate five years after their foundation, which implies a survival rate of 78%.

Venture capital funds are a generator of disruption within startups, as they seek to improve processes, operational capabilities and models. This innovation enables continuous improvement in all areas of the business. Likewise, they facilitate the generation of new knowledge and the emergence of best practices in the market.

Through investment, they also favor research and development of new business models that seek to have an impact on the country’s economy.

2. They bet on disruptive projects

The most disruptive ventures have become a focus of attraction for venture capital funds, due to the high impact they represent, the speed at which they develop their business model and the capacity to respond, adapt to new markets and expand their borders.

Although in Mexico the business opportunities are many, in 2020 the most attractive sectors with the highest investment were: Financial and Insurance (59%), Technology (56%) and Real Estate (20%), according to data from the Transactional Track Record ( TTR ).

3. They adopt a win-win model

Venture Capital is not only an investment that allows profits for the investor and the entrepreneur, it also represents an alternative for economic development, communities and the local economy. Investors in Venture Capital seek projects and ventures with an innovative vision and the potential to grow. Hence the interest in investing in areas that represent a positive social and economic impact.

At a general level, this type of dual impact Venture Capital funds contributes to the development of a country’s economy, although on a smaller scale. According to data from the Global Innovation Index, 1.3% of GDP is invested in the United States, while in emerging economies such as China it already represents 1.8% of Gross Domestic Product. Mexico is far behind, but it is on the right track to consolidate this type of investment alternative. 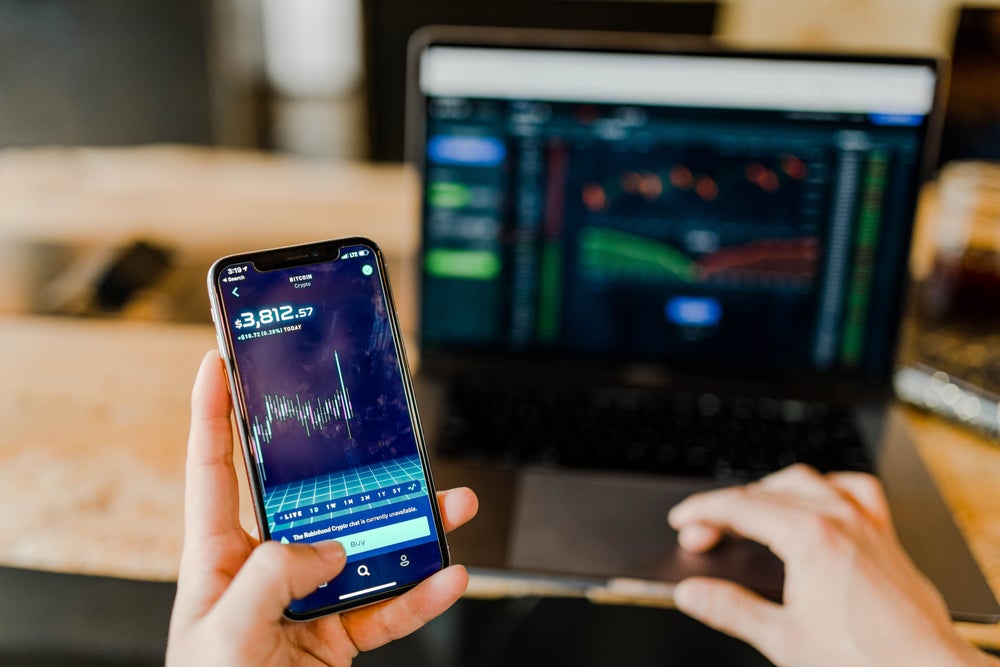 The most disruptive startups have become a focus of attraction for venture capital funds / Image: Austin Distel via Unsplash

Venture capital funds serve as a development lever for companies, not only for financial investment, but also for the knowledge, business networks, commercial projects and infrastructure that they can share with entrepreneurs.

In this sense, the two great challenges are: that entrepreneurs are aware of these investment alternatives that are more sustainable in the long term and that venture capital funds promote companies in early stages of development. It is currently one of the fastest growing instruments, AMEXCAP highlights that the largest investments in Venture Capital identified in our country during 2020 exceeded 10 million dollars; five times more compared to the highest amounts recorded in 2019.

The growth of Venture Capital in Mexico has occurred in an accelerated way, especially since it is a key element of the entrepreneurial ecosystem, however, we still have a long way to go, so that young companies can continue their growth, and thus become part of the emerging market in the country.

5 steps to bring your entrepreneurship idea to life