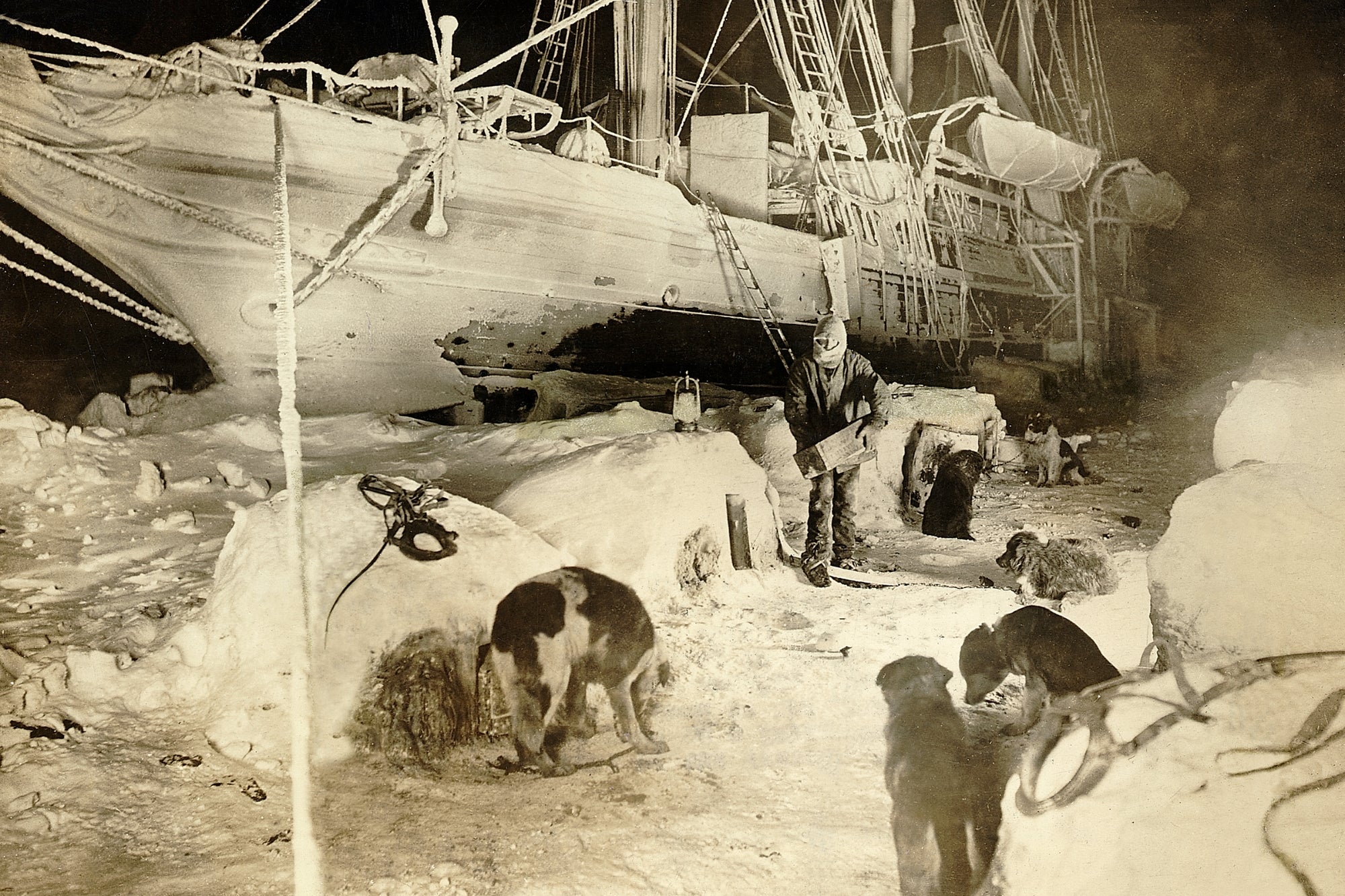 At times that can never be predicted, leaders are required to lead those they serve through challenges and crises. If there is one thing Covid-19 has taught us, it is that we are not in control of everything and the greatest of leaders are those who can provide hope, direction and a push forward.

The future is unclear and unpredictable, but our present is tumultuous, chaotic and even life-threatening. How do leaders lead in such times?

Sir Ernest Shackleton provides a great example. From 1914 to 1916, Shackleton led an expedition in an attempt to become the first to walk across Antarctica alive. Before then, he had been part of two expeditions, which both failed. This attempt, however, turned out to be both Shackleton’s greatest failure and his greatest achievement. Before even getting to the coast, Shackleton’s boat was frozen at sea for 10 months. To make matters worse, the boat was then crushed by the ocean, forcing the men to camp on the ice for four freezing, dark months. Shackleton, however, kept them alive, led them to land, and with five other men, sailed eight hundred miles to find the help they so desperately needed. Despite his failure to cross the Antarctic, Shackleton ensured the safety of all 27 men back home over the span of their two-year antarctic quarantine.

We have all heard the term “crisis management.” Shackleton displayed not only exceptional traits and skills to manage people and their emotions during a crisis, but he also led his team in hope, toward growth, unity and, ultimately, life.

About a century later, leaders in businesses and organizations can learn from this ship captain. Here are four timeless and life-saving character traits Shackleton shared with many great other leaders in times of crisis.

As one reads through stories like Shackleton’s Way by Margot Morrell and Stephanie Capparell, which describe Shackleton’s effects on the people around him, it is plain Shackleton was a charismatic and optimistic man. Despite the pictures you find on Google images, Shackleton appears to have been a down-to-earth, fun-loving and winsome character.

One of his crewmembers, who provided many laughs and music to the crew, was told afterward that he was hired because Shackleton thought he looked funny. Although we should never hire or recruit someone solely based on their physical appearances, we get an insight into Shackleton’s priorities. We see that chemistry, rather than just competence, plays a significant factor in a great team.

As much as leaders should focus on developing skills such as vision-casting and crucial-conversations, it might not be a bad idea to learn how to sing with others even when you can’t and to provide not only hope but optimism.

Related: How Michael J. Fox Stays Optimistic Even When Times Are Tough

Being optimistic, however, doesn’t lead to change, transformation or results. Shackleton did not have a naive optimism. He knew very well the realities of their situation but maintained a calm composure through. In times of crisis, leaders must maintain reason and rationale, even when it’s tempting to give in to their anxieties and fears. No matter the direness of a situation, great leaders are a source of strength and stability to their team.

Morrell and Capparell quote crewmate Michael H. Dale, who said Shackleton “never gave the slightest sign, no matter how bad things got, that he wasn’t going to survive.”

When I was in my early 20s, I worked as a busboy for a fancy restaurant. One of the things that I always remembered from that place was how you had to first work a shift in all the other roles if you worked as a server.

On Shackleton’s boat, everyone was equal. Whether you were a simple crewman or a doctor, you were expected, when needed, to scrub the floors or drive the boat. Shackleton abided by these rules himself: When dividing the crew into smaller teams, Shackleton always put the most difficult people in his. He even chose to bunk and sleep in the same cabin as others.

In certain situations (e.g., sports), it may be wise to stack a team. If the goal is for everyone to work together and survive, it may be wiser to organize and distribute evenly.

Related: How to Commit and Turn ‘Diversity’ into ‘Inclusion’

Although Shackleton was called “the Boss,” he is described as taking his time when listening to others. When passing a crew member along an aisle, he would stop them and ask them about their lives and any details that he remembered.

In Shackleton’s Way, Shackleton is quoted as saying, “[Meals] were bright beacons in those cold and stormy days … The glow of warmth and comfort produced by the food and drink made optimists of us all.”

As we all lead our lives and our respective teams through unparalleled uncertain times, we can all look to Ernest Shackleton as an example of four important traits for crisis leadership:

Couldn’t all the people in our lives use a bit more optimism? United companionship? An extra cup of hot apple cider?

Want Your Employees to be More Productive? Make Sure They Catch Those Zzzs.