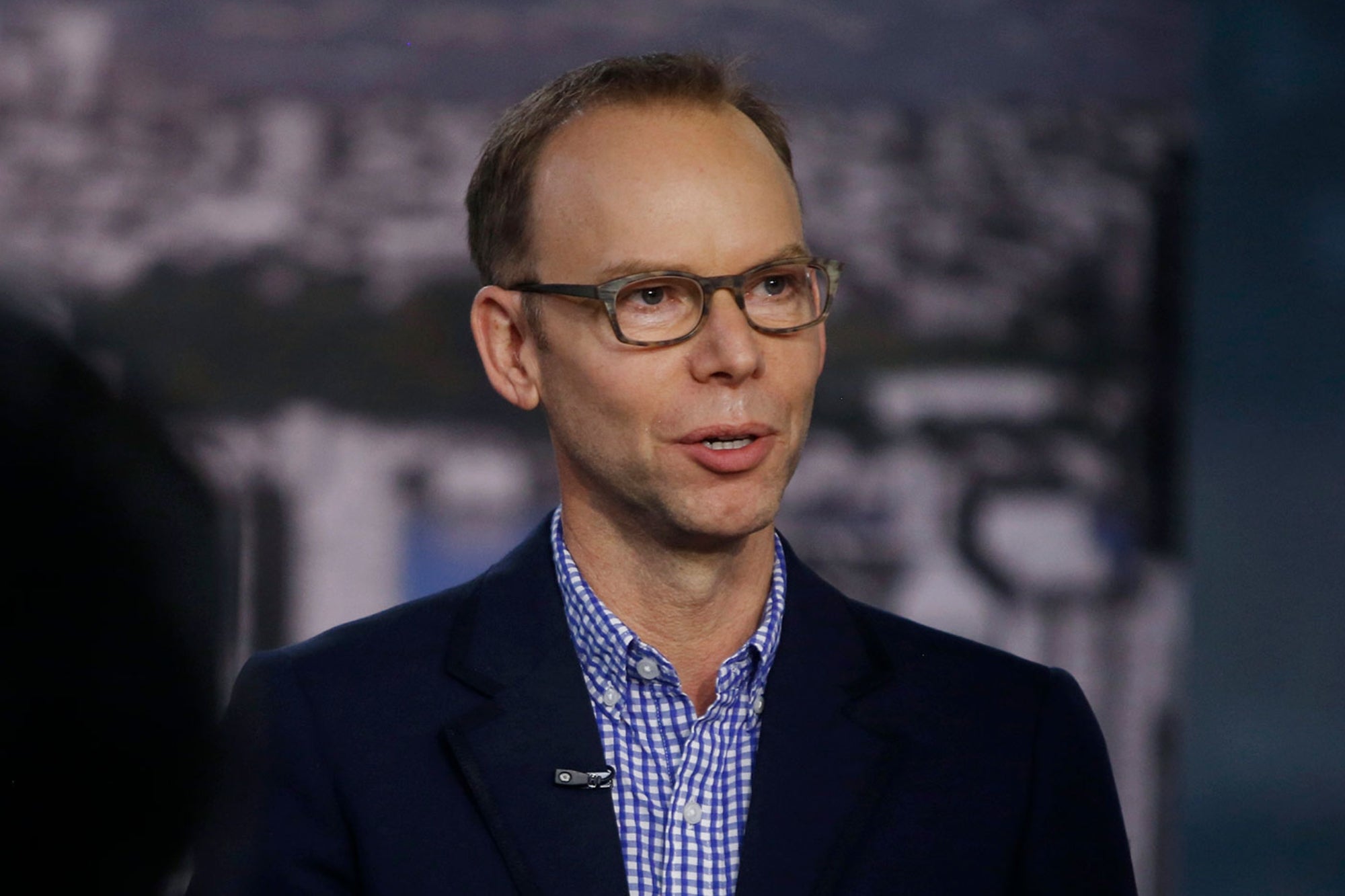 Many founders dream of eventually selling a majority interest in their company to an organization with ample capital and resources. Whether it involves a strategic corporate buyer or a private equity firm, these acquisitions can help a company scale and can be great for a company’s balance sheet and liquidity.

However, selling your business often means you lose at least some control of it. Many founders find that they don’t agree with the direction in which majority shareholders take their company.

Whether it’s a matter of different entrepreneurial values than their purchasers, or a belief that the company isn’t getting the attention it deserves, their unhappiness may be enough to convince original owners to buy back a majority of their company shares. Let’s take a look at some founders who decided to repurchase sold shares and the lessons they learned along the way.

Related: If Running Your Business Feels Hard, You’re Doing it Right. Here’s Why

When Mark Rampolla, the founder of Zico, sold the brand to Coca-Cola in 2013, he likely didn’t picture himself buying it back six years later. After a strenuous nine years of running the business and a fierce rivalry with competing brand Vita Coco, handing the reins over seemed like the right path to profitability. When Coca-Cola said it was shifting its focus towards “top” brands with more global reach, however, it signaled the right time for a buyback (provided the appropriate stock price was in place).

It might seem counter-intuitive: A massive, world-dominating company should be making Zico a brand with a bigger reach, if not a global one. That’s the benefit of selling to a larger company, right? Well, not always.

Lesson to learn: Among other things, Rampolla learned that the dilution of focus and attention that comes from joining a large company can be dangerous, especially if you truly care about the future of the company you started.

Charles Schwab & Co was founded in 1971 on principles of individuality and unconventional approaches to the world of investing. Schwab uniquely focused on discounted brokerage, individual clients, small investors and automation. The company expanded so rapidly that profits and fundraising couldn’t keep up. In a business combination, Charles Schwab sold a majority stake of the company in 1983 for 57 million shares of Bank of America (BoA).

As Schwab, the subsidiary, continued to thrive, Bank of America didn’t do nearly as well. The share price of Schwab’s BoA stock began to depreciate. Three years later, Schwab took on debt to repurchase his company and realign it with what he felt were his founding values. Immediately after, he took the company public to raise capital and pay off the debt. With the help of the stock market, Schwab regained control of his mission of discounted brokerage, and cash flow increased.

Related: The Hard Lesson This BBQ Entrepreneur Learned When He Sold Out to a Corporate Backer

3. Chipotle: Make the most of what you’re given, but stay true to your vision

When McDonald’s invested $50 million in Chipotle in the late 90’s, the then-14-restaurant chain grew exponentially. For Chipotle’s CEO and founder Steve Ells, this was a big win. He suddenly had the money, supply chain access and advice of one of the most successful restaurant ventures of all time. Less than a decade and 500 restaurants later, McDonald’s was a majority shareholder, owning around 90 percent of the company.

McDonald’s offered a lot of ideas that Chipotle ignored. From franchising to breakfast menus, it hoped to make Chipotle resemble the fast-food chain structure that had been successful in the past. In connection with a 2006 share buyback, Chipotle repurchased many of its outstanding shares, regaining its majority stake (and its vision for the chain) from McDonalds. The company had a successful IPO shortly after, and shareholder value nearly doubled. Chipotle used the capital and structure of McDonald’s ownership to reach the scale it sought, and let the vision do the rest.

Lesson to learn: Stay true to your plan for growing the business. Your gut feelings and inherent knowledge about your company might just outweigh financial or philosophical know-how from even an iconic brand like McDonald’s.

Francesco Clark, the founder of Clark’s Botanicals, had no illusion of maintaining control when he accepted private equity to fund his skincare venture. In making the decision to sell 100 percent of his company to Warburg Pincus, Clark understood that he had to remove his ego from the equation in order to scale the business to the next level.

Ironically, this exact same lesson would motivate his buyback only a few years later. The excitement that came from the sale abruptly evaporated when the firm informed Clark it was being forced into a reorganization. Clark immediately knew he had to regain control. It seemed financially and logistically impossible, but he knew his value. Customers believed in the products and the company was growing organically, so he knew the business would retain its value under the right leadership.

Clark tendered the appropriate buyback terms and showed how a company is able to survive and still grow through the financial adversity related to a third-party investor. Diversification and changes in branding followed quickly: from social media to product development, Clark no longer had to wait on approval and could mold the company based on consumer behavior and needs.

Lesson to learn: It might take a lot of courage, but if you know the direction you want to go in is the right one, act on that knowledge and take your company back.

Related: Make Sure to Ask Yourself These 3 Business Questions for 2021

5. Cirque du Soleil: Money matters… but it’s far from everything

You might be surprised to see Cirque du Soleil on this list, considering that founder and former CEO Guy Laliberté hasn’t bought his company back from the majority shareholders (including a private equity firm) he sold to in 2015 — or at least, he hasn’t yet. When the circus canceled all of its shows and fired nearly all of its employees as a result of the ongoing health crisis, it appeared to be on an abrupt downward spiral.

Given the same circumstances, other founders with an attachment to their business might have been tempted to buy back right away. Laliberté is in the process of lining up a bid with the help of some financial partners, but he is making his timing and financing decisions based on the prospects of the future, not the difficulties of the present.

Lessons to learn: Laliberté’s current approach illustrates that he doesn’t want to buy back into a venture where decisions are made based on mere survival. Perhaps the investor group will create a share buyback program suitable for his long-term objectives, but for now Laliberté is biding his time, and will only take action when (and if) the price is right.