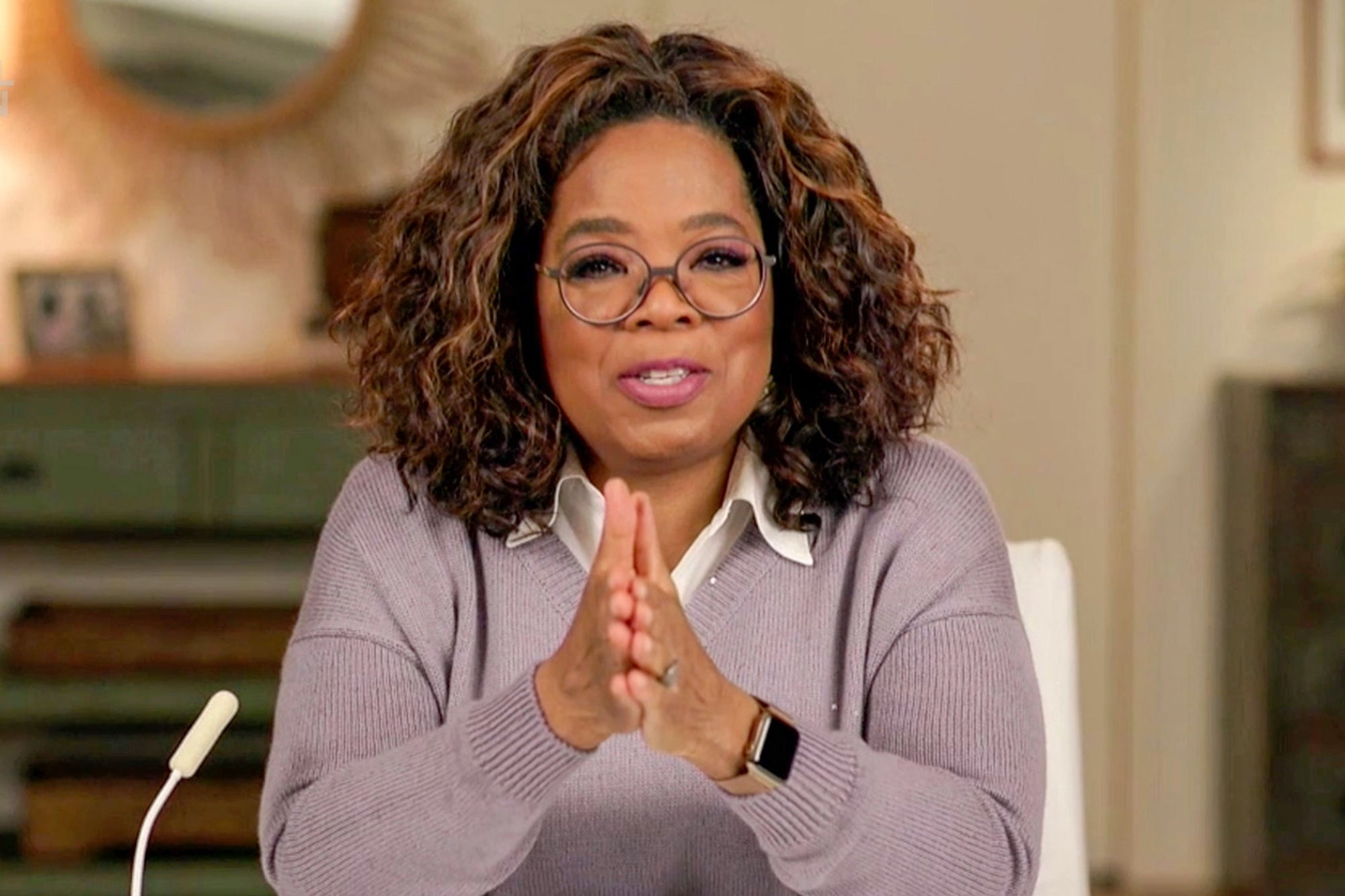 Few people in history have been able to reach the same level of achievement as Oprah Winfrey. Best known for her multi-award-winning daytime talk show, Oprah has also created her own television network (OWN), earned the Academy of Television Arts & Sciences’ Bob Hope Humanitarian Award, been nominated for an Oscar, and been recognized as the first Black female billionaire in the United States.

While Oprah is known for encouraging others to live their best possible lives, there are several valuable lessons we can learn from Oprah’s own life story.

1. Your past doesn’t define you

Oprah’s success contrasts sharply with her upbringing. Born to an unwed teenage mother, Oprah spent the first few years of her life in extreme poverty on her maternal grandmother’s farm. She left the farm when she was six years old to join her mother, Vernita, in Milwaukee. Unfortunately living conditions there were not an improvement; while her mother was away at work, Oprah was repeatedly molested by male relatives and a family friend.

This abuse sent Oprah down a dangerous path, one that led to promiscuity and eventually, at age 14, to a pregnancy. After her son died soon after birth, Oprah moved to Nashville, Tennessee to live with her father, Vernon.

The move to Tennessee proved to be a turning point in Oprah’s life. Guided by her father’s strict rules and his insistence that she work hard to reach her full potential, Oprah turned her life around. She became an honor student, earned awards for oratory and dramatic recitation and at age 17 won the title of Miss Black Tennessee.

Oprah didn’t let her past experiences define her. Instead of basing her identity on a previous life of poverty, abuse, and promiscuity, Oprah focused on her potential and started on a new path – one that led to success.

2. Education is the key to progress

Oprah has stated that her father’s love of learning was key to helping turn her life around. She believes that Improving a person’s circumstances alone won’t lead to a better life; the only way a person can truly grow is by changing their way of thinking.

Oprah learned this lesson after a failed attempt at helping poverty-stricken families in the Chicago area. As Oprah describes in an article for O Magazine, “…I came up with the misguided idea of moving families out of the projects and into new homes. Trying to show people how to build successful lives was overwhelming—I had taken for granted that they understood what it means to go to work, be on time, and make sure their children go to school and do their homework. So I failed with that idea, but I learned something invaluable: In order to make meaningful changes, you have to transform the way people think.”

Regardless of your circumstances, you should never stop learning. The only way to improve your life is by changing your mind first, which happens through education.

3. Don’t be afraid to try something new

Much of Oprah’s success can be attributed to the fact that she took risks and was willing to venture into new territory. She began her broadcasting career at a Nashville-area radio station soon after winning the Miss Black Tennessee title. She continued working there for several years until she was offered a newscasting job at a local television station.

That was just the first of many opportunities that Oprah embraced. Other people in a similar situation might let the fear of failure prevent them from taking chances. But instead of being complacent, Oprah continued to learn and grow.

This willingness to take risks and explore new avenues has continued throughout her career. Even after the astounding success of The Oprah Winfrey Show, she refused to rest on her laurels. Instead, she launched a television network and published her own magazine, proving once again that success is earned when you push through fear and risk failure by trying something new.

4. Be authentic and intentional

When The Oprah Winfrey Show first began, it focused on sensational topics like most other daytime talk shows. But after taping a show where a woman found out on the air that her husband had been unfaithful, Oprah made a conscious decision to change the show’s format to align with her values.

As Oprah explained in an article for O Magazine, “Right then I decided I’d never again be part of a show that demeans, embarrasses, or diminishes another human being. I replaced the ‘If it bleeds, it leads’ news philosophy with an intention that still guides me—to use the medium of television for its higher good.”

From that point on, The Oprah Winfrey Show shifted its focus away from salacious topics towards self-improvement, spirituality and healthy living. For a daytime talk show, this was uncharted territory.

Regardless of the risk, Oprah let her principles take the lead. As she explains, “Once the light bulb came on for me that day, my calling became to create shows that encourage and inspire as much as they entertain — television that leaves guests with their dignity and helps us all see our lives in a different way.”

The change in format proved to be beneficial; it led to even greater acclaim and popularity for the show, demonstrating that don’t have to compromise your values to become successful. On the contrary, making intentional, authentic choices can often lead to greater success.

5. Find success and significance through service

Oprah didn’t reach the heights of success by continuously pursuing it. Instead, her primary goal has been to fulfill her calling as a teacher and serve others.

As Oprah stated in an article for O Magazine, “What I know for sure is that if you want to have success, you can’t make success your goal…the key is not to worry about being successful but to instead work toward being significant—and the success will naturally follow. How can you serve your way to greatness? When you shift your focus from success to service, your work as a teacher, clerk, doctor, or dot-comer will instantly have more meaning.”

Our culture tends to believe that success must be doggedly pursued at all costs. Oprah’s life demonstrates that you can create a meaningful existence and become successful simply by serving others.

The Truth About Money Management

You can understand your tenderloin! This collar translates your dog's barking using artificial intelligence