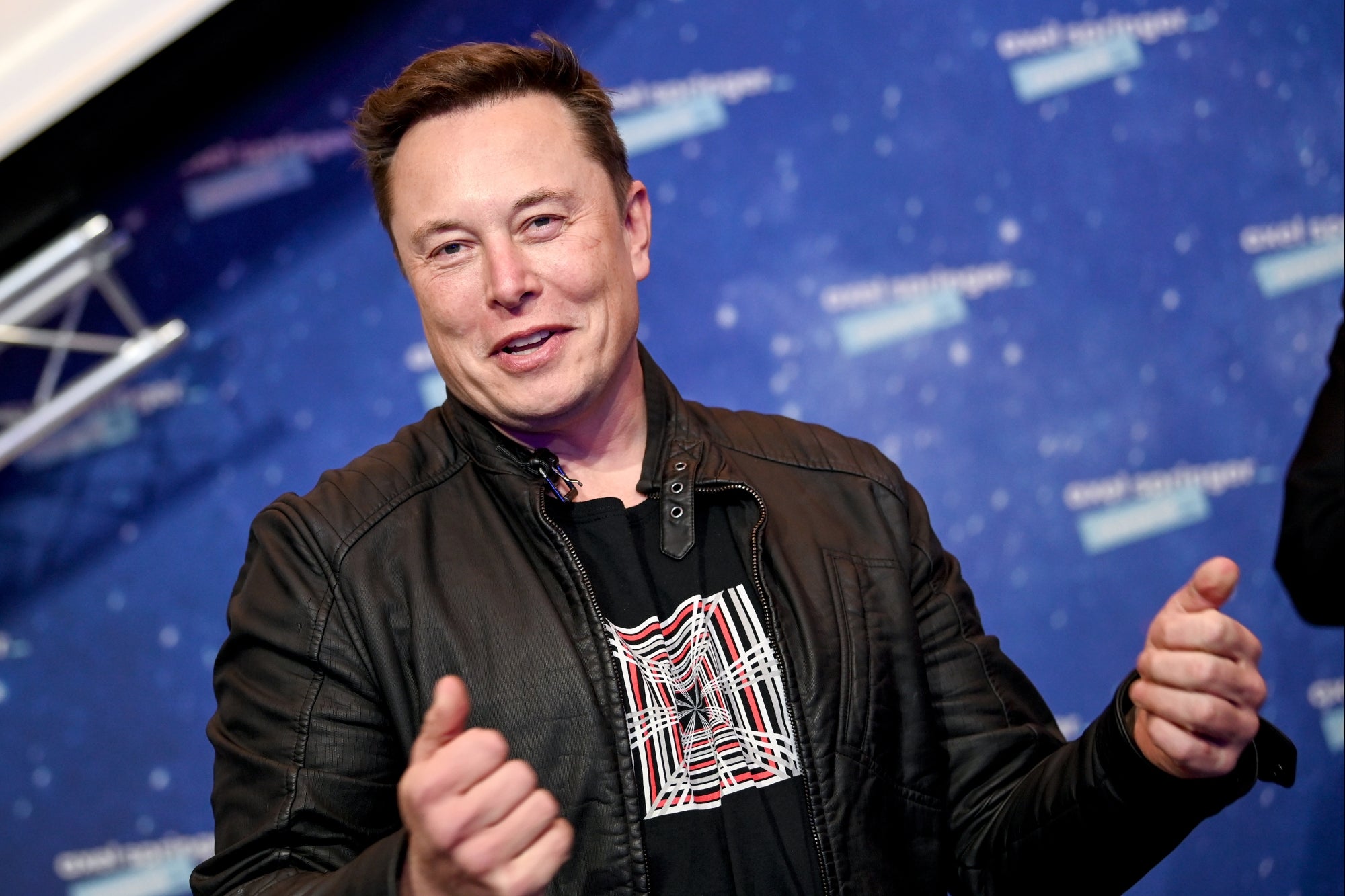 Make your next marketing campaign out of this world with these moves from Musk.

If the past couple of years of entrepreneurship have been defined by one person, it’s Elon Musk. Musk has pioneered not only the electric automotive industry but also various other industries with PayPal, SpaceX and the Boring Company. Well known for his Twitter antics, he has made a name for himself by spearheading many of his companies’ PR efforts.

Here are five lessons from Musk’s various PR strategies and publicity stunts that might help you put your business on the map.

There is a now infamous video of Musk demonstrating the strength of the Tesla Cybertruck’s window glass by throwing a metal ball at it. It was just supposed to carelessly bounce off the window, but the actual result is the window displaying a massive fracture. Many CEOs would write this off and try to hush it as faulty and have the car taken off stage. But Musk instead did the rest of his presentation on the car with the broken glass right behind him. And in the end, him owning it led to people wanting to see the car in its final form. Musk is notorious for not always living up to the outlandish promises he makes, but he’s proven time and time again that if you take accountability for where you are failing to meet expectations, people will be patient and tune in for every update thereafter.

2. Reach for the stars

In 2018, Musk petitioned for the SpaceX Falcon Heavy rocket to be able to launch with a Tesla Roadster — which was unreleased at the time — onboard rather than a test payload. The end result looked absolutely ridiculous, but it proves how effective setting unrealistic goals can be. Musk gets attention for his various businesses by thinking outside the box and doing things that seem ridiculous but are actually genius. What better way to kill two birds with one stone than to combine a PR stunt for two products into one? It seems simple and sometimes impractical, but if Musk has demonstrated anything, it’s that there is always room to be creative and goofy with your PR and still find a massive amount of success.

3. Find a balance between crazy and practical

It’s hard to forget when Musk sold Boring Company Flamethrowers, a $500 device that while not technically a flamethrower still shoots fire farther than what feels comfortable. This crazy invention is part of the reason for the Boring Company’s success. Every single video that features the product has the branding for the company front and center, and the 20,000 units of this product sold out in 100 hours, banking $10 million in revenue for the company. While most companies shouldn’t necessarily follow this exact path, Musk proves that there isn’t really such a thing as “staying in your lane” when you buck that trend right from the start. If you start out your business and PR strategy with crazy ideas, people will be a lot more interested in what your business will do next.

4. Make a point of interacting with your fans on social media

Musk is well known for his tweets, but what is slightly less known is how involved he is in the discussion of his products and businesses on social media. He’s not afraid to take the time to explain what he’s up to, what he hopes to accomplish and how his products work. When you take a more casual approach to social media, you can become more than just an owner of a company. You can get inspiration and ideas from people all around the world more easily when you become part of that global community. After all, Musk’s Cybertruck is inspired by his love of video games and he reminisces about the subject online.

Related: 7 Strategies Entrepreneurs Can Learn from the Kardashians

Musk takes time out of his day to geek out with people on the projects he’s working on. He’s worked hard to make his dreams come true, but he’s never lost that balance between big picture and small details. If you watch tours of him going through the Tesla manufacturing plant, he knows exactly what each machine does and how each car is assembled. If you hear him talking about his space exploration dreams, he knows that generations of technology will be built off the impact he is making now. And he’s never been shy to admit any of this, which is why it’s important to take pride in your work and what you do. As Musk shows, it makes you so much more appealing to people who want to follow in your footsteps.

In the end, Musk has distinguished himself as one of the world’s most successful CEOs because he didn’t play by the typical rules all the time. Sure he’s gone through traditional marketing campaigns and so forth, but Musk has remarkably done much of his PR through his own social media feed, interviews and company projects — and it has worked out remarkably for him. It might for you too.

Every Leader Should Be an Ally: How To Implement Diversity and Inclusion in Your Business