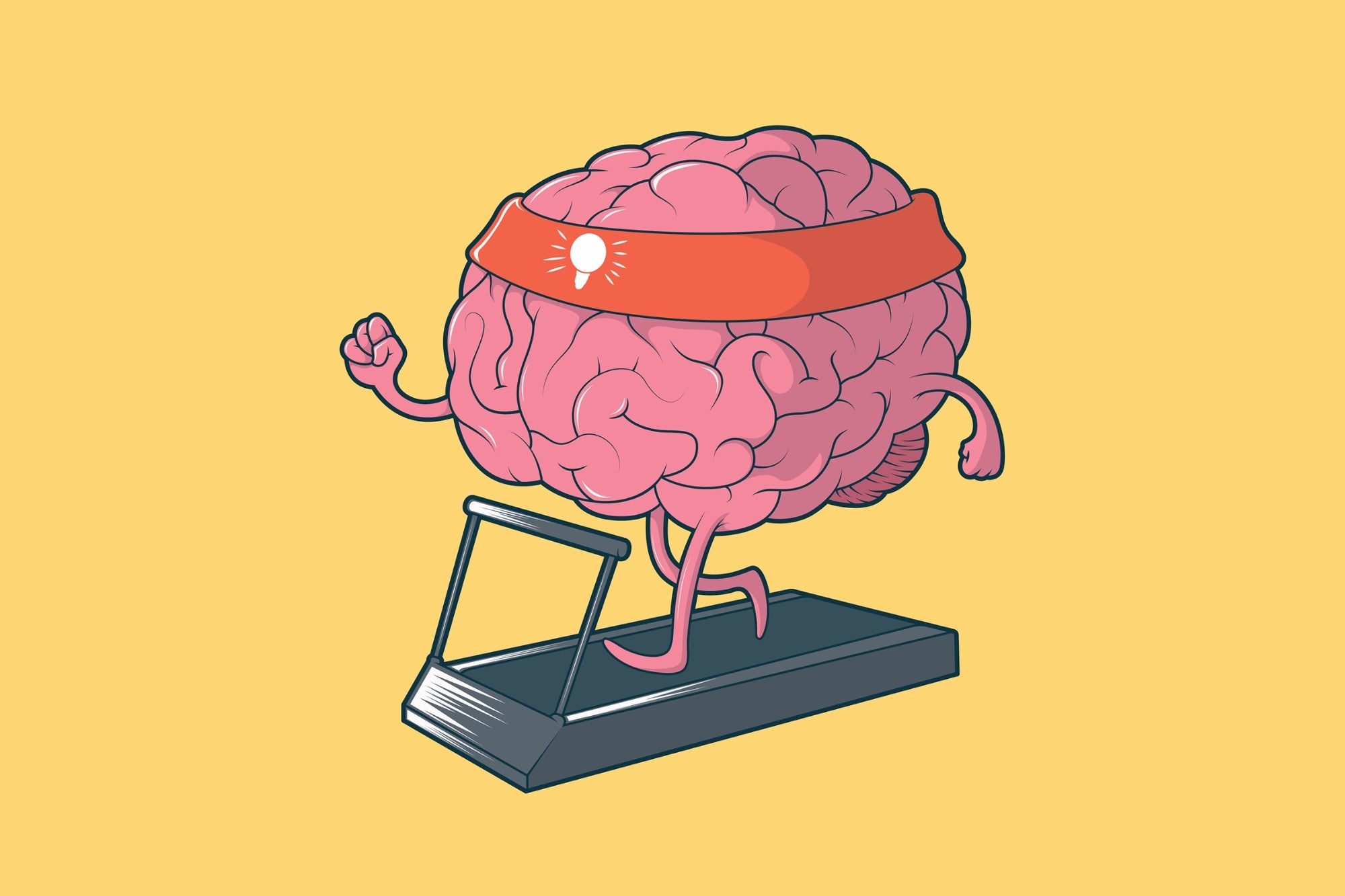 Famous English writer Samuel Johnson once observed, “Curiosity is, in great and generous minds, the first passion and the last.” His point still stands in today’s ever-changing business environment; it’s more important than ever to never stop learning. You have to keep your brain active, engaged and always improving. Here are five ways to get started.

One study on curiosity took a cross-section of 200 employees working in a variety of industries and split them into two groups. The first group received text messages twice a week for a period of four weeks, reminding them to be curious, to ask “why” questions and to figure out how they would make that part of the day. The control group received messages simply asking them to reflect on the work they had to do.

At the conclusion of the assessment, the first group scored higher on measures of creativity, including innovative questions and solutions to problems. They had deliberately fostered curiosity.

When you start your day, do the same thing that study group did. Don’t just begin with coffee, news and meetings. Take a minute to remind yourself to ask “why” questions. For most entrepreneurs, this should come as second nature — it’s part of the way many are wired. But it can be easy to get caught up in the day-to-day and forget.

The average American reads one book per year, while the average CEO reads five books per month.

Warren Buffett, Bill Gates, Mark Zuckerberg and Mark Cuban are all known for their love of reading. Buffett, in particular, called reading one of the reasons for his success in one investing class at Columbia Business School, stating, “Read 500 pages like this every day,” as he pointed to a number of manuals and papers. “That’s how knowledge works. It builds up, like compound interest. All of you can do it, but I guarantee not many of you will do it.”

There are a number of reasons to read print books in particular, but among them are increased retention and an ability to build up focus. Reading a book is much less interactive than reading off a screen, and the lack of distractions can create a level of focus that’s perfect for individuals who need to get in a productive zone.

3. Going back to class

You don’t have to step foot into a classroom to go back to class with the advent of new learning technologies. Colleges and universities make some of their materials available for free online, with video lectures readily available. Webinars are commonly used tools of learning for the business-minded. And podcasts about just any subject under the sun are all the rage.

Scott Lee, founder and CEO of Gooroo, decided recently to expand his company’s educational platform to include course subscriptions for adult professionals, as well as younger students. The result: Gooroo Courses.

“Lifelong learning is a passion of mine,” says Lee. “Whether it be lessons in JavaScript or Adobe Photoshop, we built a prerecorded video platform called Gooroo Courses to give people the chance to learn from experts in their field. We just recently launched, but we’re already receiving good feedback. People, many of whom are already entrepreneurial experts in their own right, want to keep learning. In my experience, the most successful entrepreneurs are those who have an insatiable appetite for learning; they’re always looking to improve.”

4. Find fulfillment in the mundane

Psychologist Kou Murayama discovered something interesting when he assigned people to very mundane tasks like putting words in alphabetical order: They enjoyed it more than they expected. Murayama discovered that people found motivation in the task, despite the dullness of the moment to moment work.

Every task has its boring aspects, and entrepreneurs know that more than most. As much as the glitz and glamor of the “be your own boss” lifestyle appeals to the “get rich quick” hustlers, real entrepreneurs have to be willing to do things they don’t always enjoy. That may mean creating a new site structure for an ecommerce venture, or going through ad buys manually to make sure dollars are being allocated effectively. The work can be grim and dull, especially when a company is just starting up.

Murayama’s work shows that our brain will find ways to keep itself engaged if we let it. Instead of plugging in music or podcasts when we’re working on mundane tasks, we can try leaving it without outside stimulation. That can lead to us dedicating that brainpower to meditating on the knottier problems at hand, and the simple repetitive motion or task is helpful for keeping us focused.

Once a titan of the entertainment industry, Blockbuster only has one store left. After a near-ubiquitous expansion through the 1990s and 2000s, its competitors left it a hollow shell of its former self. The company barely exists.

But things could have gone quite differently if not for one fateful decision. In 2000, Blockbuster had the chance to purchase the fledgling Netflix for $50 million. Netflix was running short on funding and pitched the idea to CEO John Antioco.

Antioco’s response was scornful: Their business model wouldn’t work. The Internet’s march into their lives was overstated. The deal didn’t go through. And the rest, as they say, is history.

If Antioco had really listened to the presentation and not been set on his own perspective, Blockbuster’s history might have been different. And history is ultimately full of business owners and entrepreneurs whose hubris grew until they disregarded the advice of others. Surround yourself with people who challenge your viewpoints; otherwise, you run the risk of doing the same thing Antioco did.

Curiosity and motivation for lifelong learning will carry you far. Entrepreneurs need to be mentally agile, sharp and flexible, and applying these tips will set you up for success.

8 Ways to Improve Your Mental Focus