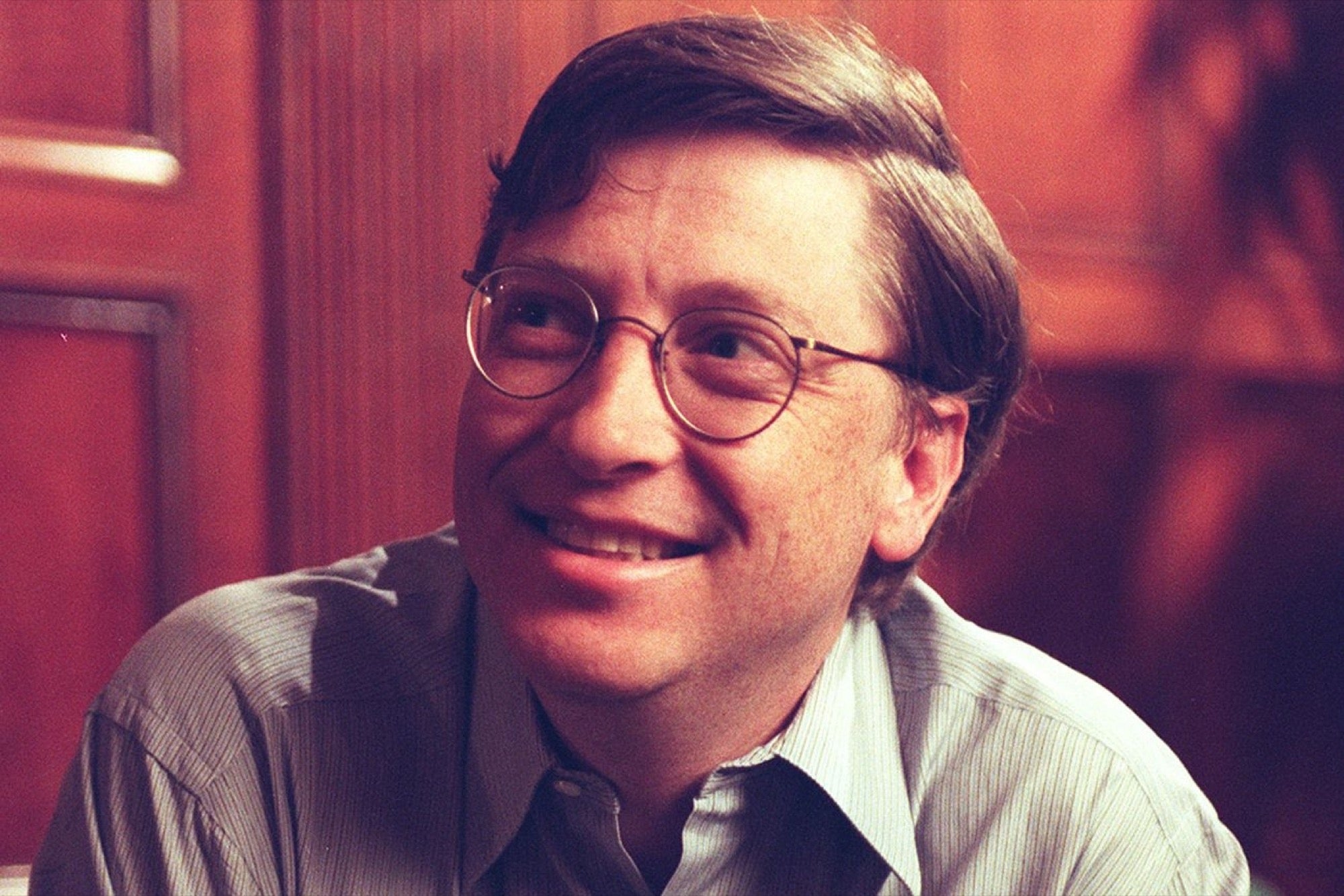 Silverberg also claimed Gates should have focused more on creating a relationship with the U.S. government. “When Microsoft’s competitors were effectively lobbying the government, Bill’s attitude was [that] the government should just go away and leave Microsoft alone. In his view the company was competing hard but fairly; it was creating value for customers and that should be enough. Well, this approach of not constructively engaging the government and concerned politicians, of not alleviating concerns that were not going to go away, was a disaster. The U.S. federal government, many states, and the EU all essentially declared war on Microsoft, and Microsoft paid a devastating price.”

That price came in the form of several lawsuits, which Microsoft settled after being accused of becoming a monopoly in using anti-competitive practices. The only good thing that came out of these lawsuits was Gates’ hilarious deposition, in which he stubbornly failed to directly answer questions for hours, even causing a judge to laugh.