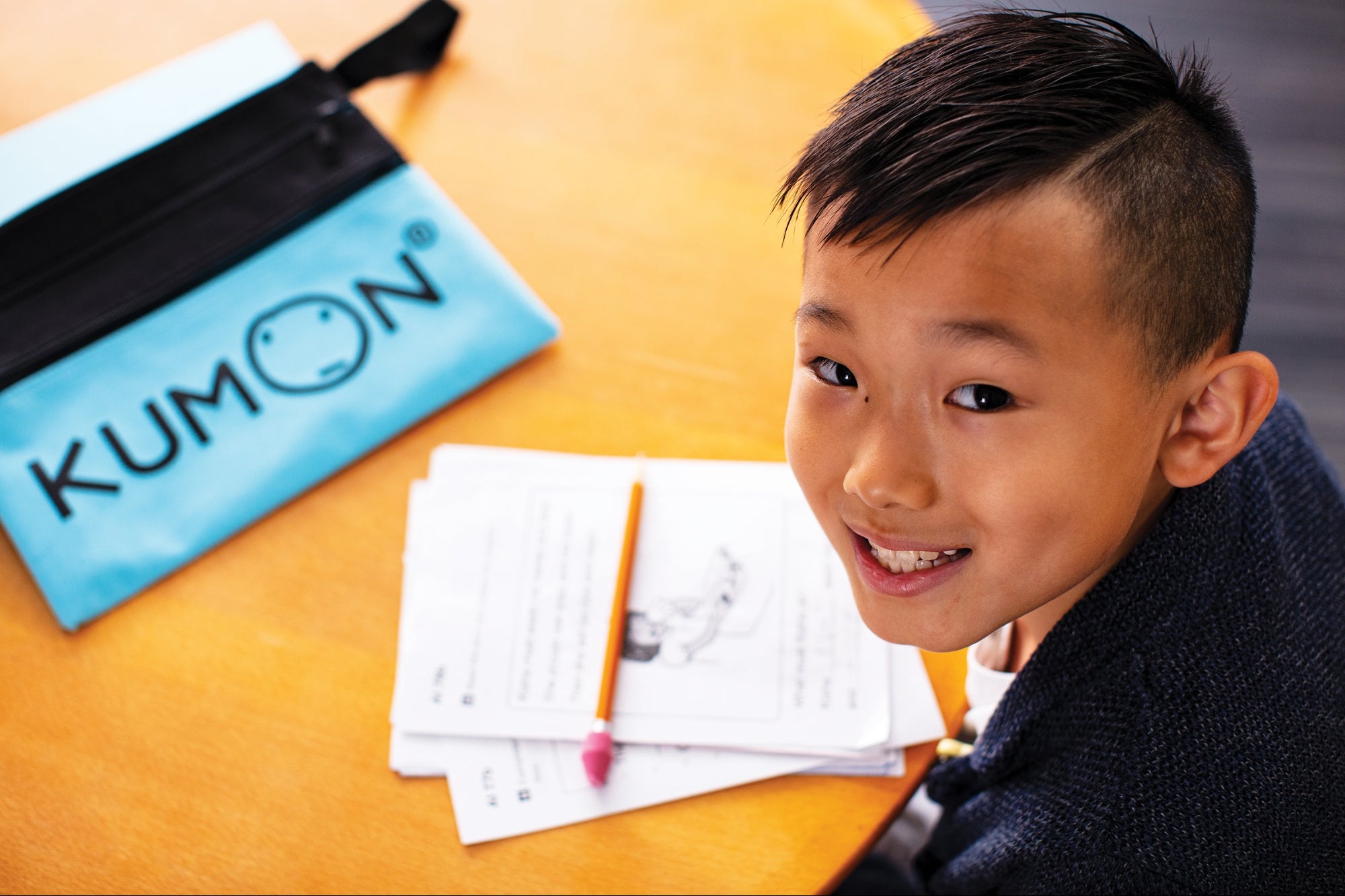 The #6 company on our Franchise 500 list adjusted its education model for the first time since 1954 – and opened 140 new centers.

Until recently, the Kumon Method had changed very little since its creation in 1954. It began with Toru Kumon teaching math to the children in his neighborhood in Japan; his guidance helped pupils develop the cognitive tools to learn on their own. That then transformed into a franchise system where franchisee-­instructors worked roughly twice a week with students.

But the pandemic changed that — and led to the brand’s first-ever appearance on the Franchise 500’s top 10 list. (Last year, it was #12.)

Spurred by lockdowns and a subsequent drop in class enrollment, Kumon Math & Reading Centers went remote and began offering instruction via Zoom. What would seem like a small feat for a tech-savvy franchise felt more like a moon shot for one that has operated under the same model for 67 years. “A lot of our franchisees had never even heard of Zoom,” says John Collins, vice president at Kumon’s Center for Network Development. “That training was time-consuming.”

Related: The 5 Best Teaching and Mentorship Franchises You Can Buy

Each of Kumon’s 17 branch offices sent trainers out into the field, and as a result, the education-based franchise logged a solid year of growth. In 2020, it opened 140 new centers — just six shy of the non-pandemic year prior.

Collins expects enrollment to bounce back soon, and he is predicting that this year will be a big one for growth. With so much reshuffling in the job market, he has already seen a spike in the number of entrepreneurs looking for low-risk opportunities. “At $1,000, our franchise fee is probably the lowest in the industry,” says Collins. That’s helping fuel the push into new markets.

Related: Creative and Practical Steps for Franchises to Survive the COVID-19 Crisis

Students can find Kumon Centers in more than 50 countries, including half a dozen that opened in Panama, the company’s newest market, in 2019. And in the coming years, Collins expects that number to increase. It’s one aspect of Toru Kumon’s vision that will never change: to deliver the Kumon Method to as many children as possible.