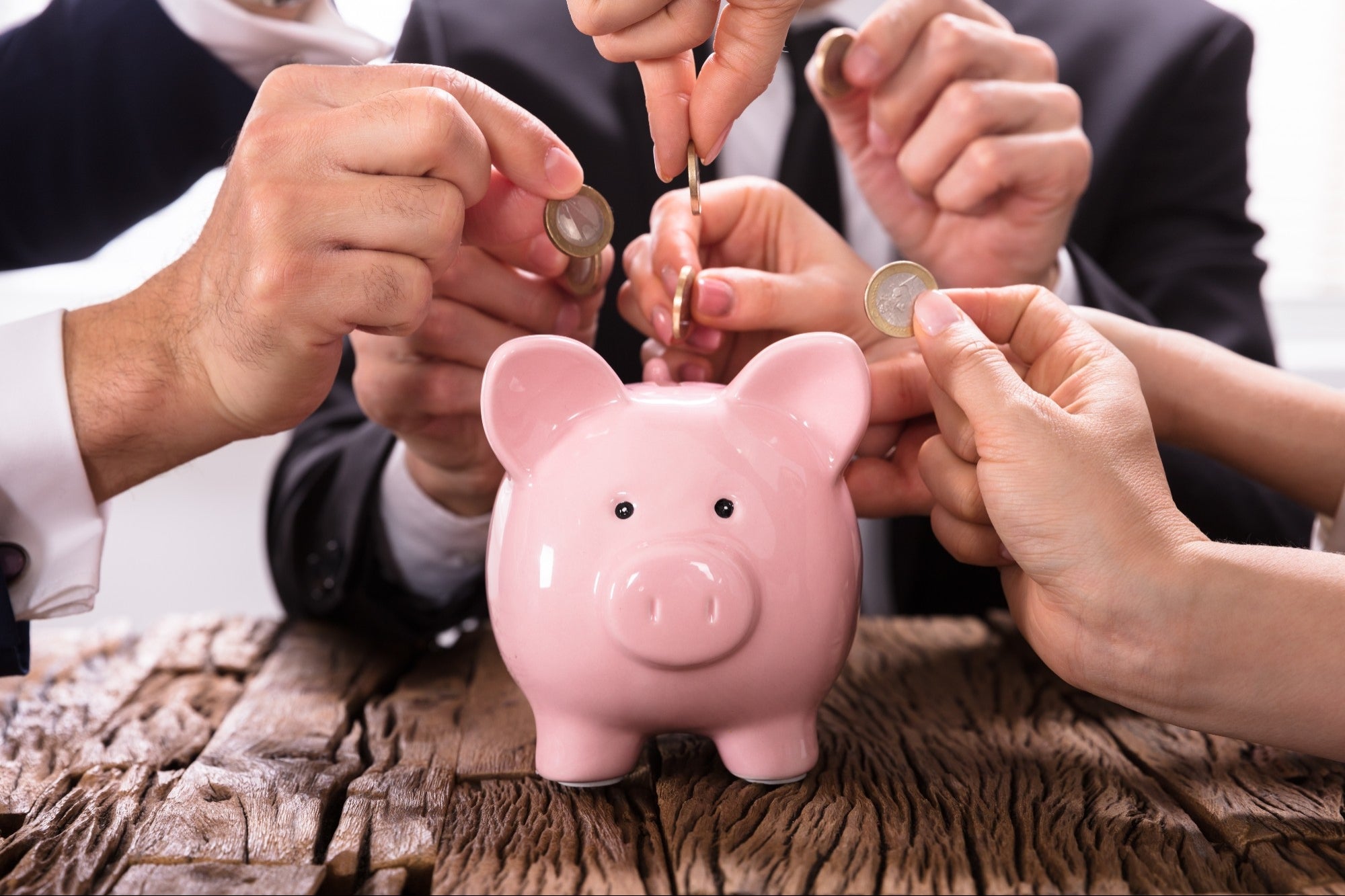 Online crowdfunding allows you to collect resources from an online community to start or grow your project.

They are Internet platforms that allow you to collect resources from an online community that contributes money in exchange for rewards –such as a t-shirt or a version of the product–, during the period of a fundraising campaign. They are a good option to fund a prototype and obtain market validation. There is also financial crowdfunding , which funds startups among investors in exchange for an equity stake in the company.

Platform to fund projects in any creative field: music, film and video, photography, design, editorial and literary, illustration and comics, architecture and urban planning, technology, art and theater, culture, gastronomy, and fashion. The beneficiaries obtain the financed amount less commissions. Through the Creative Funding Ark initiative, projects that are original, creative and risky enough can earn $ 1 for every $ 1 raised by the site’s funding community, which has funded more than 200 projects and contributed more than $ 20 million.

Available to any person or organization that seeks funding and collaboration for creative and innovative initiatives for social, cultural, scientific, educational, technological or ecological purposes. In exchange for the resources contributed by the community of funders, the beneficiaries can deliver – if they wish, since it is not mandatory – both tangible and intangible rewards. Financing is achieved in two rounds: one for a minimum amount and one for an optimal amount.

It is a platform dedicated to ideas of small and medium-sized companies and where investors can put together a portfolio of projects. People vote for the proposals they are interested in joining, so each brand has a community of partners. There are well-known brands such as La Borra del Café that emerged thanks to this crowdfunding. It is a good option to boost your business or to put your money to work.

This platform offers crowdfunding of franchises , that is, they launch an investment project to finance some action of a known brand (such as the opening of a new store or the remodeling of another) and users can invest in these products with a fraction of investment that can go from 7 thousand pesos or less. If you are interested in entering brands such as Potzollcalli or La Cervecería de Barrio without having to operate them directly, this option is for you.

It is one of the few regional crowdfunding platforms in Latin America, with a presence in seven countries. Directly support entrepreneurs with fundraising campaigns that last 40 days on average and try to offer various payment methods. Through it, 80 projects have been funded in Mexico –design, film, video and music, mainly–, with amounts ranging from US $ 300 to US $ 65,000. To nominate an idea, he recommends emphasizing what the money being requested will be used for and offering attractive rewards.

Pioneer platform in the United States for massive funding of projects such as movies, games and music, and related to art, design and technology. Since its founding in 2009, 6.7 million people have committed US $ 1 billion to fund 66,000 creative projects, some of them based in Mexican cities such as DF, Oaxaca, Guadalajara, Mérida, and Tijuana. Through a campaign, anyone can set a funding goal and a deadline to reach it. Funding is all or nothing (if the goal is not reached, the funders do not deliver the money). Charge 5% of the funds raised.

It is probably the best known platform in Mexico. This crowdfunding branch of Fondeadora can be used to request help for both business ideas and personal needs. Accept donations through bank card, Paypal, interbank transfer and cash deposit at convenience stores. They charge 6.5% + VAT of the total collected by the promoter of the campaign.

Change Your Mindset From Employee To Entrepreneur

70 Inspiring Inner Peace Quotes (to Calm and Relax You)