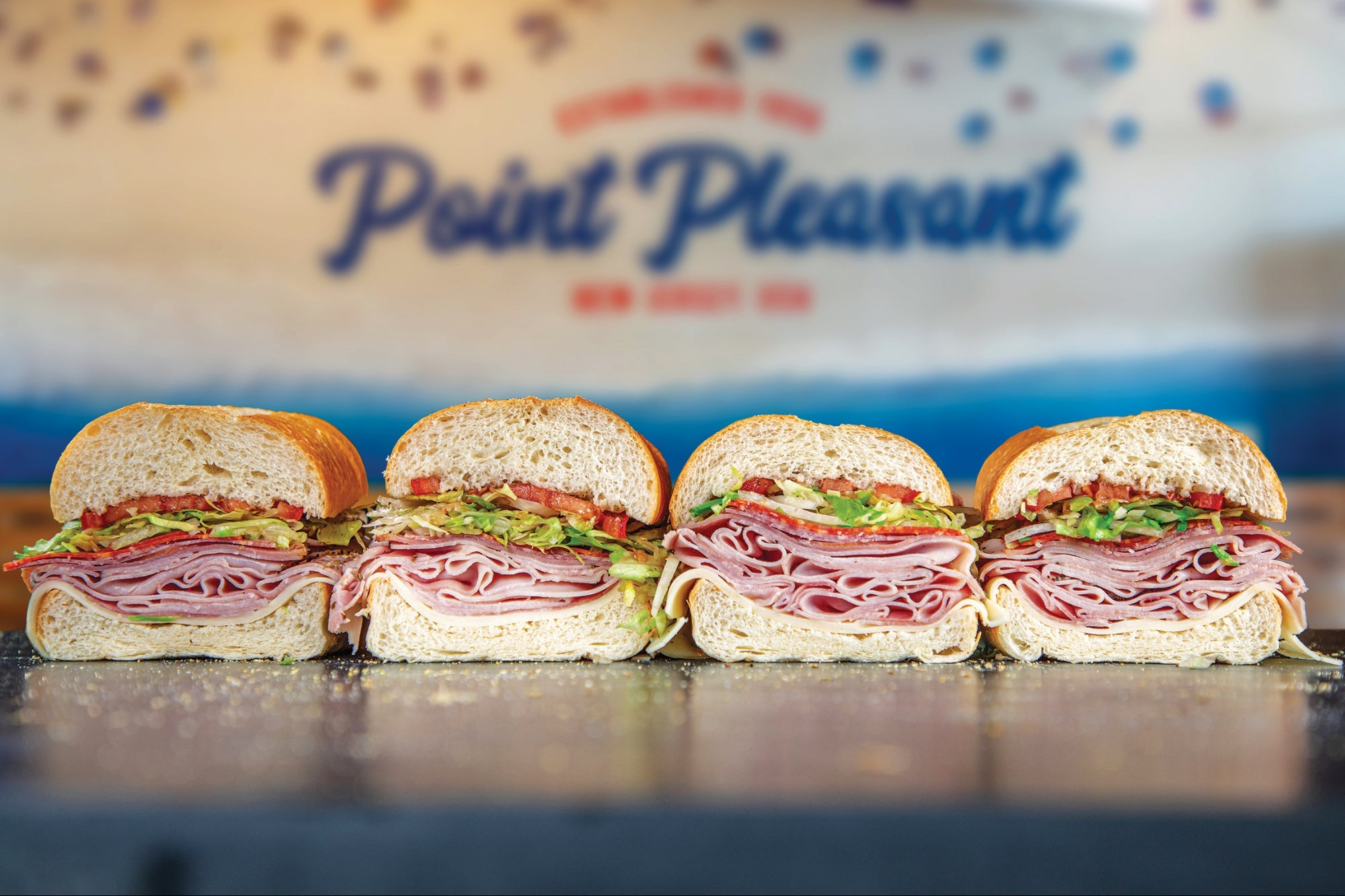 The #7 company on our Franchise 500 list relied on its customer-centric app to survive the pandemic and keep fans fed.

When the lockdowns hit in March, business at Jersey Mike’s dropped 45 percent in a week. And with fall sports on hiatus, CEO and founder Peter Cancro lost the ability to reach his football-loving customers with game-day commercials. So he went on the offensive: He shifted his marketing dollars to Fox News, NBC, CNN, and ABC.

Related: 5 Affordable Restaurant Franchises You Can Start for 5 Figures

“Everyone was watching the news, so they saw we were still open,” says Cancro, who used the marketing blitz to reaffirm his small-business roots. One commercial, for instance, opens on a photo of Cancro posing with his high school football coach, Rod Smith — the banker who famously went on to lend him $125,000 to buy his original sub shop in 1975.

The quick advertising pivot helped Jersey Mike’s stabilize its business and break into the top 10 of the Franchise 500 for the third consecutive year. It also proved the value of the Jersey Mike’s app, which launched in 2019 to make online ordering easy. Almost overnight, third-party delivery surged to half of the company’s sales. “People say Starbucks and Domino’s are tech companies,” says Cancro. “Well, so are we.”

Related: 5 Ways to Find the Most Profitable Franchises for You

The ability to find customers wherever they go explains how Jersey Mike’s managed to open more than 200 new stores last year and stay on track for a system-­wide makeover that will outfit old shops with new wall graphics, updated seating, and a customer-facing payment terminal to expedite ordering. The retrofit will run about $75,000 per franchise location, but the funds will come from the corporate coffers. Cancro set aside $150 million for the project, which falls under Jersey Mike’s ethos of giving back and raising up others.

In that spirit, and in honor of the coach-banker who helped Jersey Mike’s get its start, Cancro has launched the Rod Smith Ownership Program. He’ll be sponsoring select entrepreneurs with $400,000 toward their first Jersey Mike’s franchise.