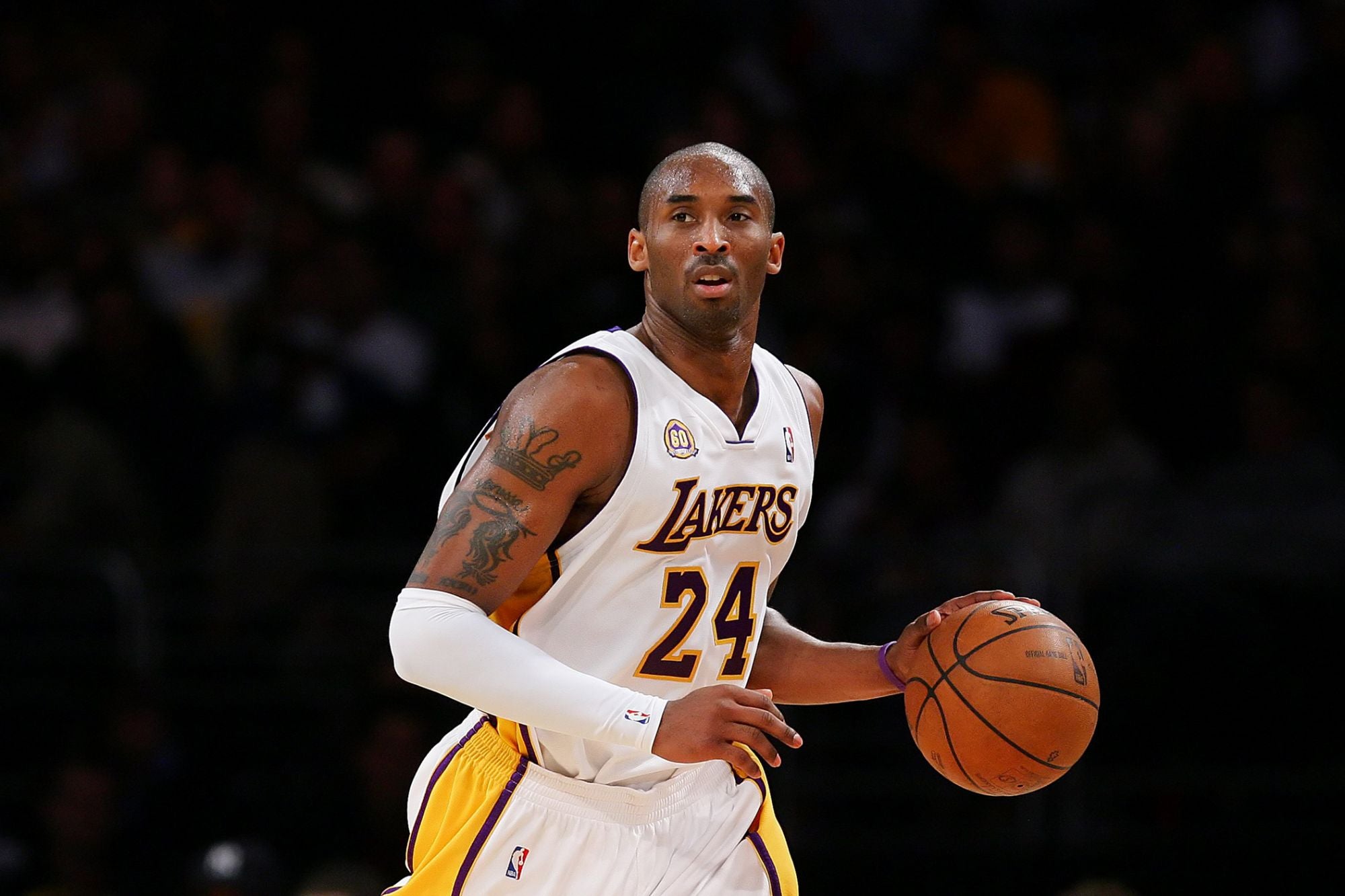 The NBA legend’s words and wisdom remain as relevant as ever.

During his 20-year tenure with the Los Angeles Lakers, Kobe Bryant was one of the most polarizing people in professional sports. But whether you loved him or hated him, you could not deny Bryant’s success at the highest level of basketball. In addition to his NBA MVP award and five NBA championships, Bryant helped lead Team USA to two gold medals in 2008 and 2012.

Bryant was also an 18-time NBA All-Star, second only to Kareem Abdul-Jabbar (LeBron James has the most among active players, with 16 All-Star appearances). The NBA will doubtless mourn Bryant at the first All-Star weekend since his untimely and shocking death, but Bryant’s legacy will live on.

Here are eight of the superstar’s best quotes, which can provide a window into his mindset and help you share some of his Mamba Mentality.

On his relationship with death

“You can’t have life without death. Can’t have light without the dark. So it’s an acceptance of that. When it came time to decide whether or not I should retire, [it was] really an acceptance of that mortality that all athletes face. And if you combat it, you’ll always have that inner struggle within yourself. … So … I’m comfortable with it.”

On failing in the playoffs during his rookie season

“A lot of times as a young player, you don’t really see how something like that and a situation like that can pay off in the end. But if you use it to drive you and use it to motivate you and stand where I’m standing now, you can look back at it with fond memories.”

On his leadership style

“I will choose whether or not your goals for the upcoming season compromise where I want to be in 20 years.

“If they don’t, happy hunting to you. But if they do….

“I will hunt you obsessively. It’s only natural.”

On balancing work with his social life

“Haters are a good problem to have. Nobody hates the good ones. They hate the great ones.”

On retiring from basketball

“No matter what I do next

“I’ll always be that kid

“With the rolled up socks

“Garbage can in the corner

“Ball in my hands.

5 Ways to Alleviate Work-From-Home Back Pain