Coming into 2020, the New Hampshire–based fitness franchise had what seemed like unstoppable momentum. In 2019, it grew revenue by more than 20 percent and net income by more than 30 percent, opened 261 new gyms, and celebrated its 2,000th location, in Colorado Springs, on New Year’s Eve.

Related: 5 of the Best Fitness Franchises You Can Buy

Then lockdowns came in March, which brought the company’s 53 consecutive quarters of same-store sales growth to a screeching halt. But it picked itself back up almost immediately. Within 48 hours, Planet Fitness began streaming workouts on Facebook Live. The videos have racked up 45 million views from 36 countries. In April, Planet Fitness partnered with iFit to stream workouts on its app, introducing a new series to its existing library of 500 at-home workouts. 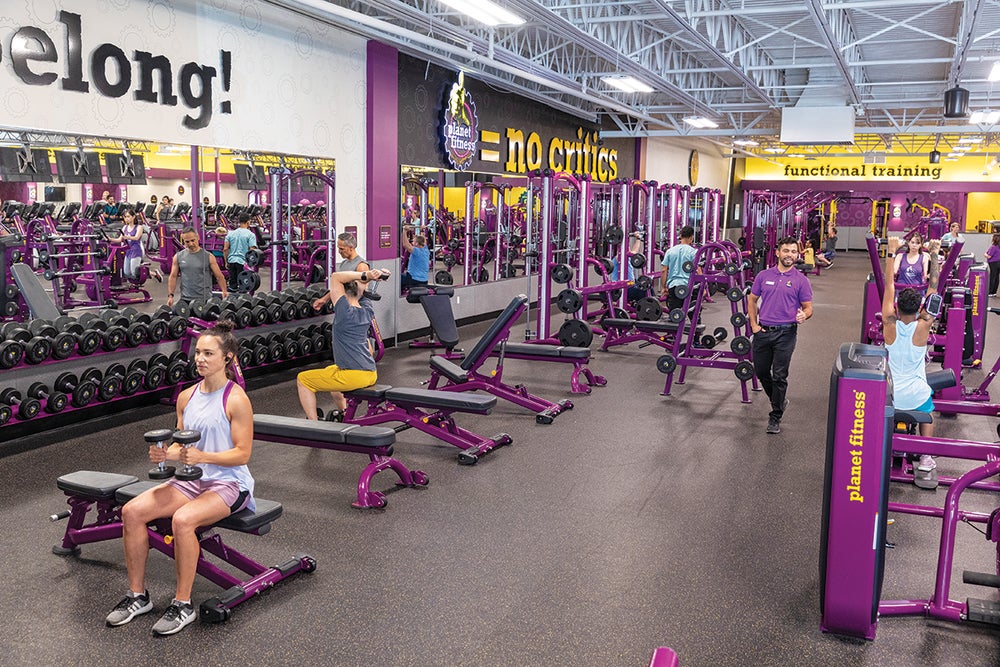 The efforts kept Planet Fitness relevant and helped propel it to its third annual top 10 finish on the Franchise 500. But the brand couldn’t fully insulate itself from the pandemic’s sting: Revenues declined 78 percent in the second quarter, and a July survey by TD Ameritrade found that 59 percent of Americans don’t plan to renew their gym memberships once the pandemic is over.

Brick-and-mortar gyms are rightfully nervous, but the strength of Planet Fitness has always been that it operates outside the traditional model. With the industry’s lowest fees (just $10 a month), it considers the couch — not Equinox — to be its biggest competitor. And its “no judgment” philosophy has long attracted a fan base that might not otherwise enter a gym.

Related: 30 Questions You Should Ask Before You Invest in a Franchise

While COVID-19 hurt in some ways, Planet Fitness believes it might also help in others. “The pandemic has certainly brought greater awareness to health and wellness,” says McCall Gosselin, a company spokesperson. “And given the isolation that so many have faced, we think consumers will have a renewed interest in seeking out strong brick-and- mortar fitness communities.”