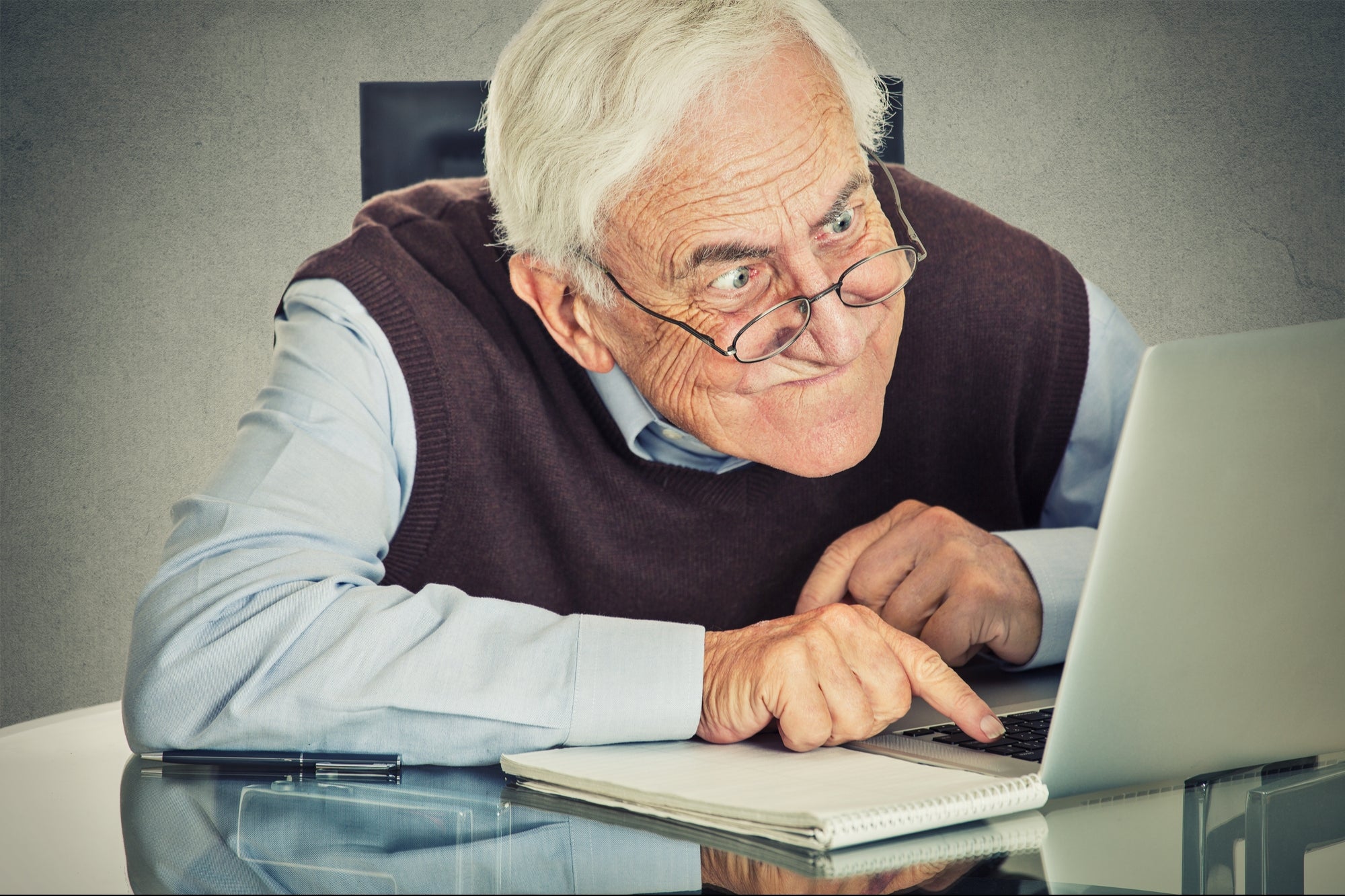 In the writing, Aaron Epstein claims that the Internet speed offered by the company in the area where he lives is 3 Mbps while in other places it is 100 Mbps.

How angry must you be to pay for a newspaper post and place your complaint in it? A 90-year-old American addressed AT&T, a telecommunications company, through The Wall Street Journal printed in its Manhattan and Dallas editions. The man paid $ 10,000 (approximately 201,344 Mexican pesos) for the advertisement, according to ars Technica .

In the letter, Aaron Epstein claims that the Internet speed offered by the company in the area where he lives is 3 Mbps while in other places it is 100 Mbps. He also states that the company’s competitors offer speeds of more than 200 Mbps.

“Why is AT&T, a leading communications company, treating us so badly in North Hollywood?” The letter read.

Epstein addressed John Stankey, executive director of the company, and said that in an area where creatives and technicians who work for film studios such as Universal, Warner Brothers and Disney live, the inhabitants need to be up to date with current technologies and a fast Internet .

“We need to keep up with current technology and we have turned to AT&T to provide us with fast Internet service,” wrote the man who stands out as a customer of the company since 1960 in his letter.

I mean how upset one must be, over slow home internet speeds, to pay for a personal quarter-page national ad in print @WSJ pic.twitter.com/Zk9umKD0t1

According to ars Technica , AT&T continues to use DSL (digital subscriber line) service instead of fiber optic service that offers higher speed in the residential area where Epstein lives.

The Pivot to Remote, and What It Means for Security