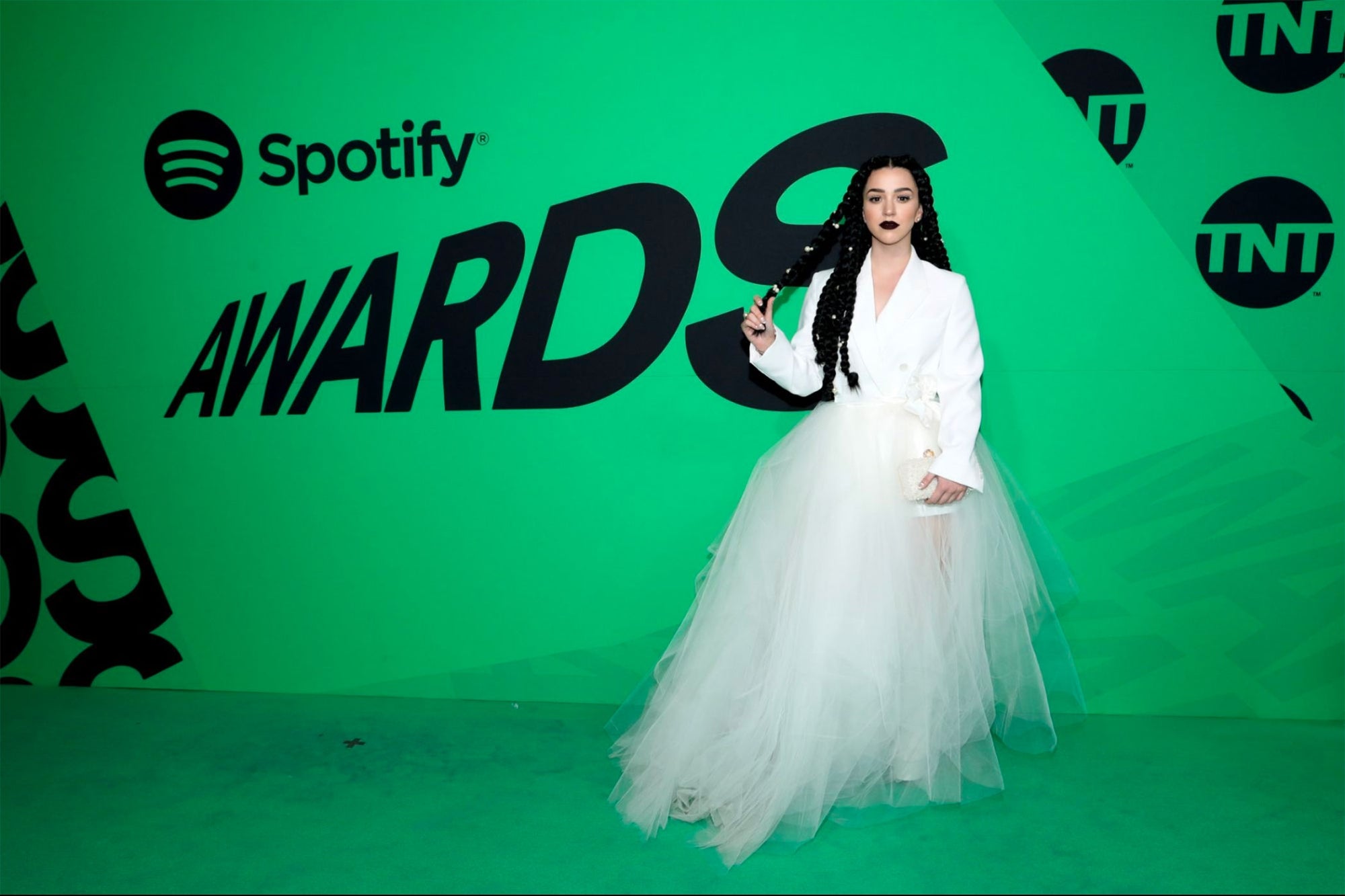 Spotify’s user base has also grown to 345 million.

A quarter of Spotify users now listen to podcasts on the streaming service, the company announced today. As part of its fourth-quarter earnings announcement, it said that its total user count had hit 345 million, of which 155 million are paying customers. In addition, it saw advertising revenue increase, which it attributes to the growth of podcasts as a key plank of Spotify’s strategy. The company said today that it saw a 100 percent year-over-year increase in revenue coming from its podcast studio.

The company posted quarterly revenues of €2,168 million, an increase of 24 percent year-over-year, limited by the depreciation of the US dollar. That boiled down to a quarterly loss of $83 million, down from the $93 million loss it posted this time last year. COVID-19 has remained an issue for the company, since a number of businesses reduced their advertising spend to conserve cash during the current crisis. Spotify says that, despite this, interest has rebounded in the last quarter of the year.

Spotify said that despite another loss-making quarter, it would focus on growing its user base instead of looking for profits. It says that The Joe Rogan Experience, which became a Spotify exclusive late last year, is now the number one podcast in 17 territories. Rogan made headlines for inviting Alex Jones — who has been removed from a number of platforms for violating abuse rules — onto his show. This also sparked a backlash from artists asking why Rogan received $100 million when they aren’t being compensated fairly.

The company posted a conservative outlook for 2021, saying that COVID-19 may have accelerated signups, with growth due to slow through this year. It says it expects to reach up to 427 million total subscribers by the end of this financial year, and plans to lose anything up to €300 million ($360 million) in order to do so, although it expects to raise subscription prices in a number of markets.

Read the Memo Amazon's Next CEO, Andy Jessy, Sent Employees After He Was Revealed as Jeff Bezos' Succssor