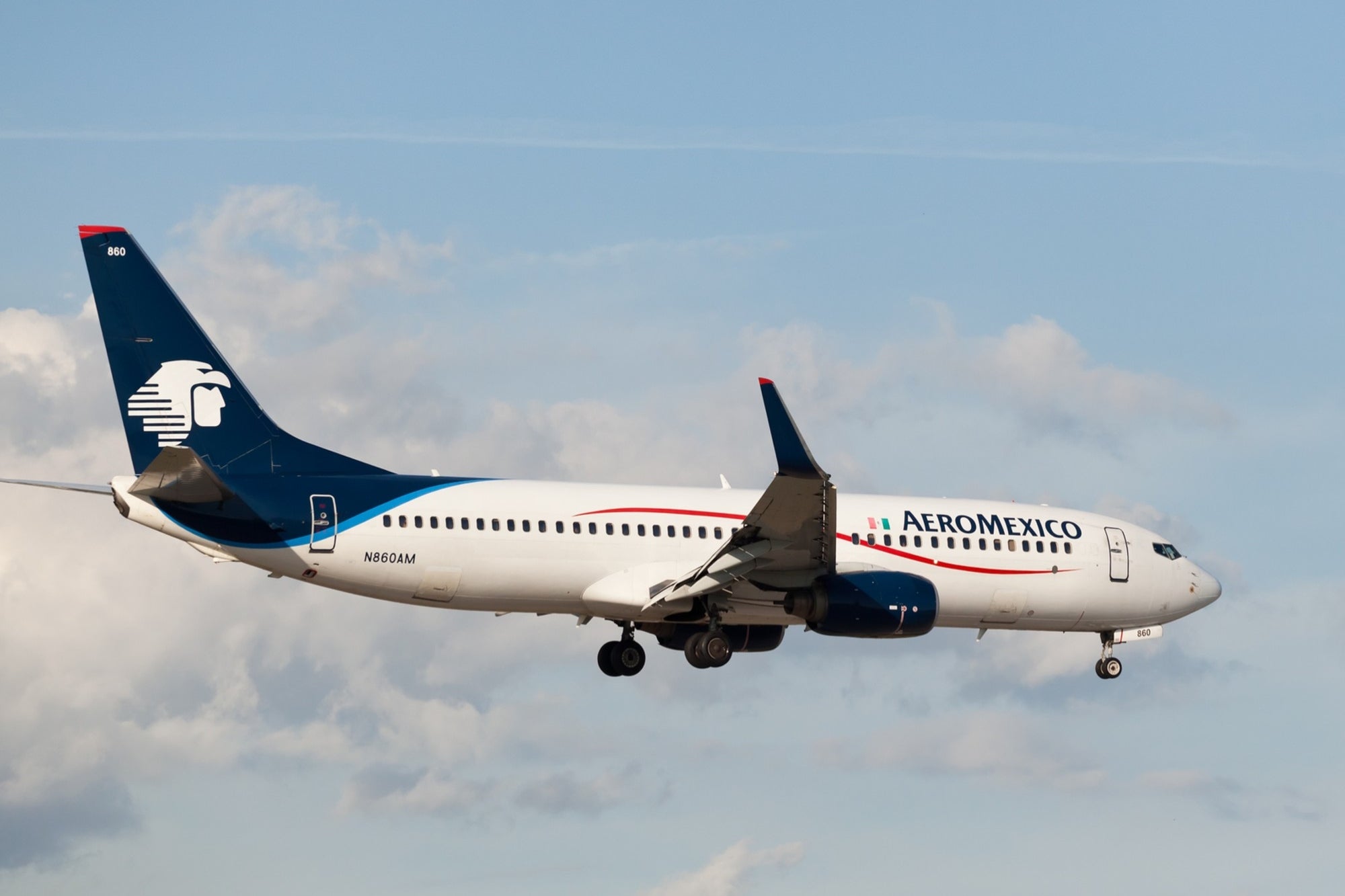 The Prime Minister of Canada confirmed his decision to cancel flights to Mexico and the Caribbean due to the risk of coronavirus strains, therefore, during the next few weeks the airline will carry out the last flights between the two countries to help its customers return to your destination.

This Friday the airline announced that it will cancel all its flights to Canada from February 8 to April 30 , after the government of that country announced several restrictions on flights to Mexico and the Caribbean.

Through a statement, this airline stated that users who have purchased tickets to Canada and that it is in the cancellation period may be supported by the flexibility policy , which is published on its website.

One of the measures of the flexibility policy indicates that in case the traveler needs to make involuntary changes to his flight, he can book his ticket again, in case the fare is higher than the original one, the difference would not be applied. rate.

The airline indicated that in the following weeks it will operate the last flights between the two countries, in order to support its customers to return to their destination.

The restrictions taken by Canada

On Friday, Justin Trudeau , who is Prime Minister of Canada , announced that the main airlines of his country determined the suspension of all flights to Mexico and the Caribbean until April 30, starting this Sunday , January 31, as part of the actions in the battle against the second wave of the coronavirus.

In case you’re interested: Elon Musk agrees that blocking the purchase of GameStop shares is “unacceptable”