Everything that begins sooner or later ends, ‘Magic Castle’ is proof of that.

It was the year 1994, when the PlayStation 1 console became a hit among young people of the time and that to this day, it is a classic. Although this was discontinued in 2006, the Sony console still lives in the hearts and halls of many collectors. Now, after 20 years of being rejected, the game ‘ Magic Castle’ comes out.

The development of the title began in 1998 by a small group of Japanese programmers, who were working on it for eight months. However, no publisher wanted to market them at the time, including Sony. 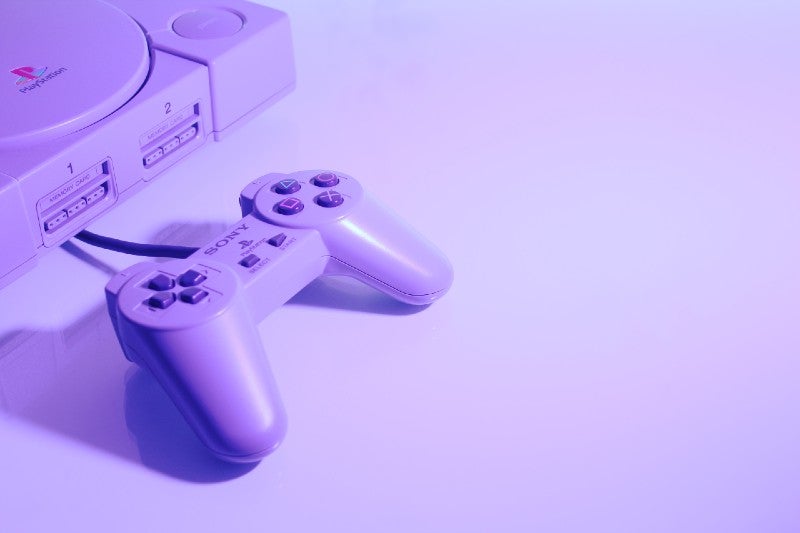 At the time, they used VHS tapes to show the game, the story, and how it played out to seven different companies. But, although at first Sony was interested , finally they did not want it and they asked them to better work on another.

But, the one who perseveres reaches (or maybe it was luck). One of the initial programmers found the source code of the video game. So, he went to work to finish it and launch it on the market.

PlayStation 1 releases a new game after 20 years of development.

• Magic Castle, a Japanese game that was scheduled to launch on PlayStation 1 some 23 years ago, has now completed development and is fully playable. pic.twitter.com/RIwnilquxB

Magic Castle can now be downloaded from the Net Yaroze page. Interested? The game consists of exploring a magical castle, as the name implies, while surviving various battles with traps and monsters. There are 20 levels with four different characters . However, we remind you that to play it you need a PlayStation 1 emulator.

5 Tactics to Stay Focused and Achieve That One Big Goal