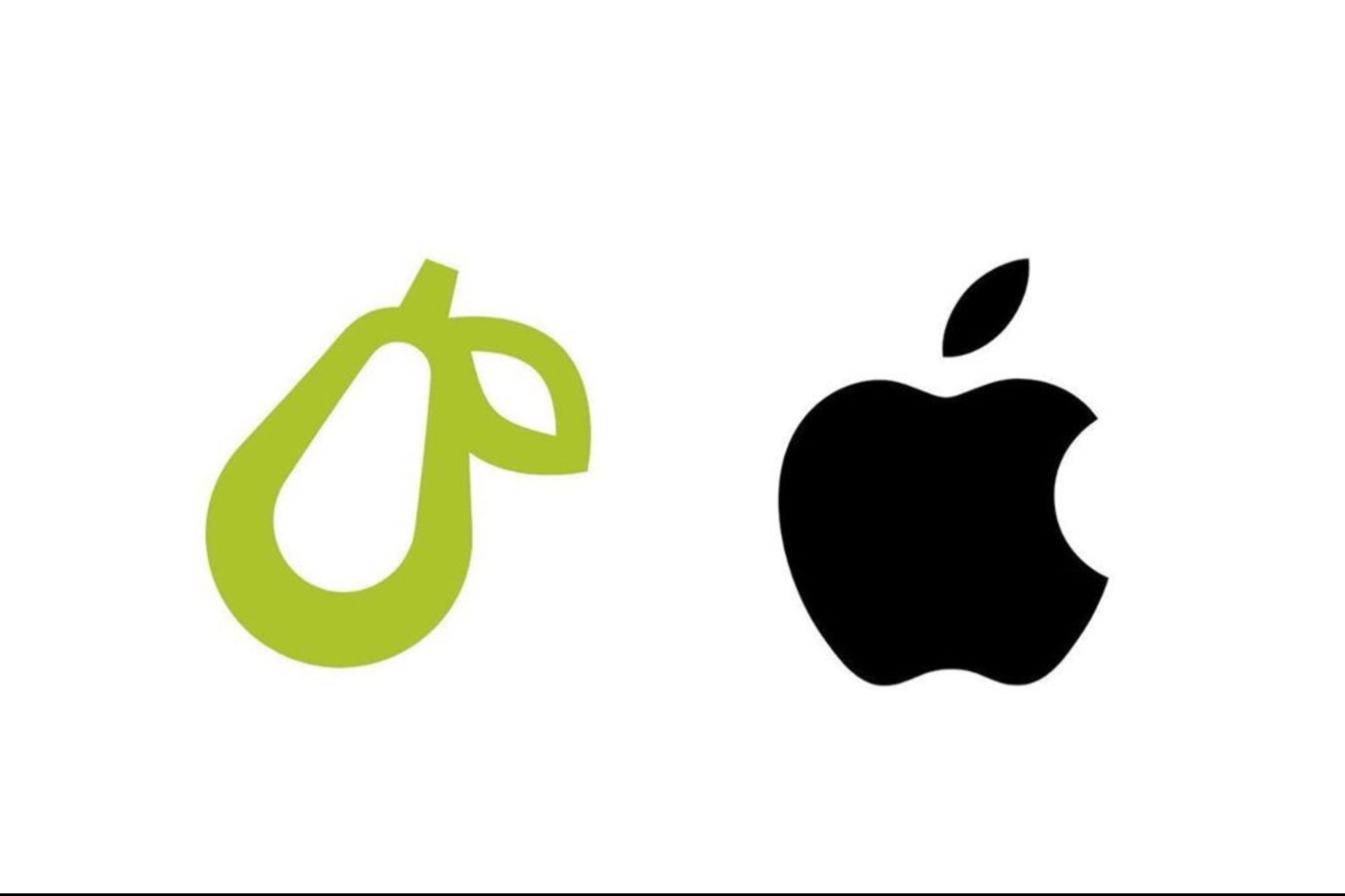 In exchange for slightly modifying the leaf in its image, the gastronomic company Prepear, will be able to have the fruit as part of its image. We show you the “radical” change.

In August 2020, a small company with 5 employees became a trend by opposing the giant Apple. The technology company did not want Prepear to register its pear logo because “people could get confused .”

However, six months later, the case was resolved positively for the company that stores cooking recipes. Apparently Apple didn’t really have a problem with the pear shape, as Prepear agreed to change the shape of the leaf , instead of being circular, it now has a flat side.

With this small change Apple agreed that this was enough for them to register and move on with their project.

Company co-founder Russ Monson told The Verge : “Prepear is pleased to announce that it has resolved its trademark issue with Apple.”

The Change.org petition for “Save the Pear from Apple!” created by monson, it managed to collect 269,650 signatures.

The petition explained that Apple tends to oppose small companies that have logos related to fruits, even if they are not linked to the same line of business. So many of these had to be modified or simply being abandoned because most cannot afford a legal battle against the giant Apple.

Third Culture: Turning a Passion Into a Product

Gifts for Valentine's Day made in Mexico with lots of love