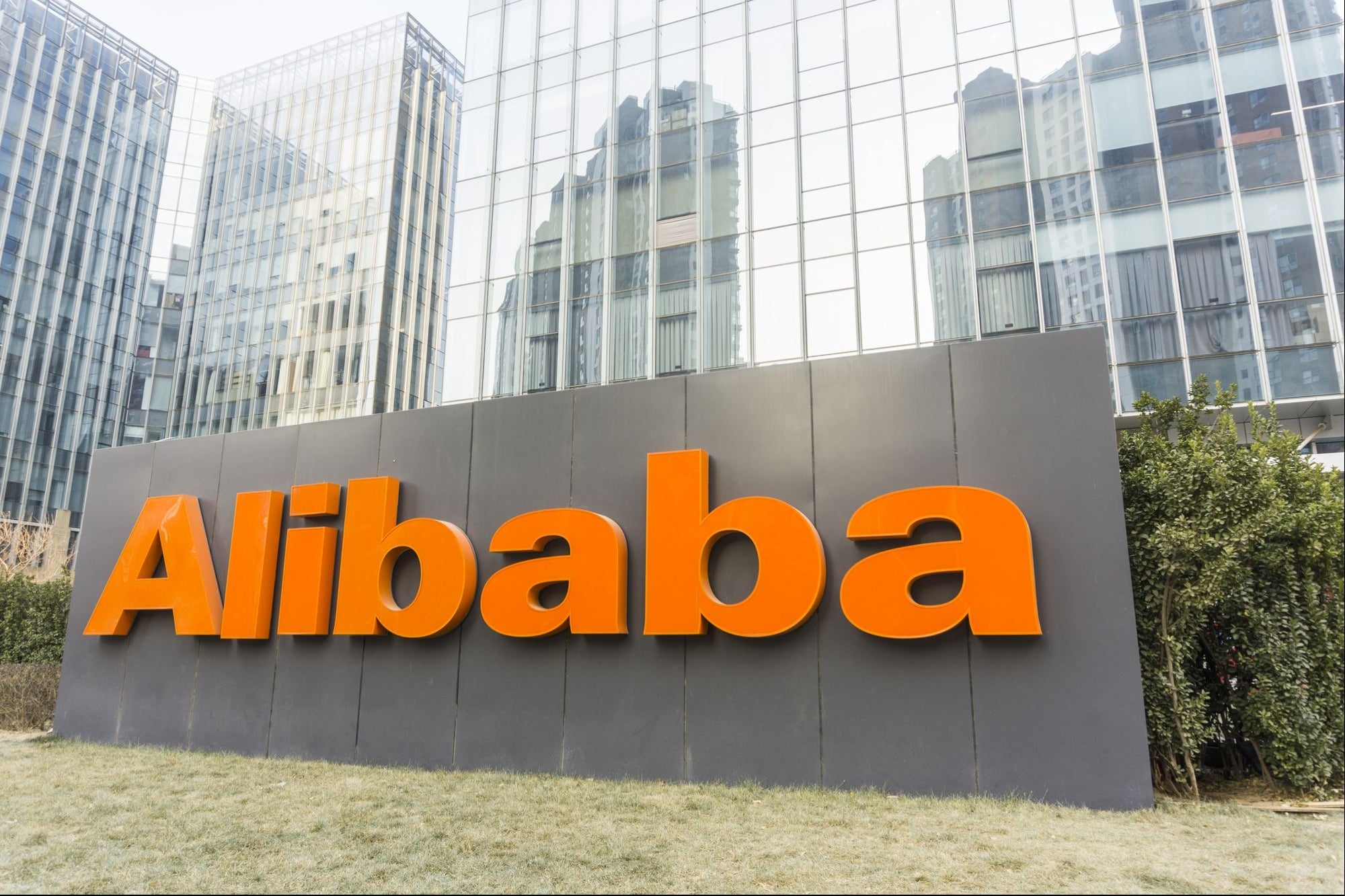 The Chinese government opened an investigation against the online commerce giant on “suspicion of monopolistic conduct.” After this, the value of the company fell 9% and lost more than 100 billion dollars.

The State Administration for Market Regulation (SAMR) announced in a statement that it is investigating Alibaba Group for “suspicion of monopolistic conduct .” This caused the stock of China’s largest online trading platform to crash, whose value fell by more than $ 100 billion.

The secretive Chinese government has not released details about the antitrust investigation against the company founded by Jack Ma . It is only known to be related to their ‘pick one of two’ policy. It can be said that it is an exclusivity agreement to force merchants to sell only on Alibaba, ensuring that they do not do so on other rival platforms, such as Tencent.

The announcement of the investigation caused a sharp fall in the shares of the e-commerce giant. This Monday, Alibaba lost 9% on the Hong Kong Stock Exchange, its lowest level since last June. The sharp falls of the last two sessions translate into a loss of 116 billion dollars for the company.

The People’s Daily, the newspaper of the ruling Communist Party in China, notes that the investigation against Alibaba “is an important measure for our country to strengthen antitrust oversight in the internet sector and promote a healthy long-term development of the digital economy. ”.

“If monopoly is tolerated and companies are allowed to expand in a disorderly and barbarous way, the industry will not develop in a healthy and sustainable way,” added the same media.

https://t.co/sonWyBhs7e faced Covid-related disruptions to its customers head-on in 2020, using them as an opportunity to help#SMEs become more agile in doing business around the world. pic.twitter.com/GLDhKDjzjn

Specialized sources mention that the People’s Bank of China announced that “financial regulators will meet soon with Ant Group,” Alibaba’s financial arm and parent of Alipay, its online payments division. The objective is to guide the company to “implement financial supervision, fair competition and protect the legitimate rights and interests of consumers .”

In a brief statement, Ant Group confirmed that it had received the meeting notice. “We will seriously study and strictly comply with all regulatory requirements and make every effort to comply with all related work ,” the company said.

In early November, the government headed by Xi Jinping thwarted the Ant Group’s IPO at the last minute. Its initial public offering would be $ 34.5 billion , one of the highest in history.

In addition, Alibaba was fined around $ 75,000 last week for failing to report an acquisition, according to the New York Times.

Why is Alibaba in the sights of the Chinese government?

Several analysts point out that the investigation against Alibaba, the obstacles to Ant Group and the fine were the result of a speech by Jack Ma. Last October, the company’s founder, now retired , harshly criticized the Chinese financial system. at a forum in Shanghai.

I am honored to partner with HRH The Duke of Cambridge @KensingtonRoyal & other global leaders and organizations to support the @EarthshotPrize and tackle the environmental challenges we all face. Together, we can protect our planet from climate change! https://t.co/0ax1imIZMC pic.twitter.com/EN6yissNGI

He too philanthropist He said that the operating model of his country’s banks was like a pawn shop. He criticized that the prevention against systemic financial risks led them to lose their way and considered that the Basel Accords on banking supervision were out of date.

“There is certainly an escalation of coordinated efforts aimed at hampering the rule of Jack Ma, symbolizing the new Chinese entities too big to fail,” said analyst Dong Ximiao of the Zhongguancun Institute of Internet Finance (the ‘Silicon Valley of Beijing ‘), quoted by the Bloomberg agency.

What Is Driving You to Want to Build a Business?