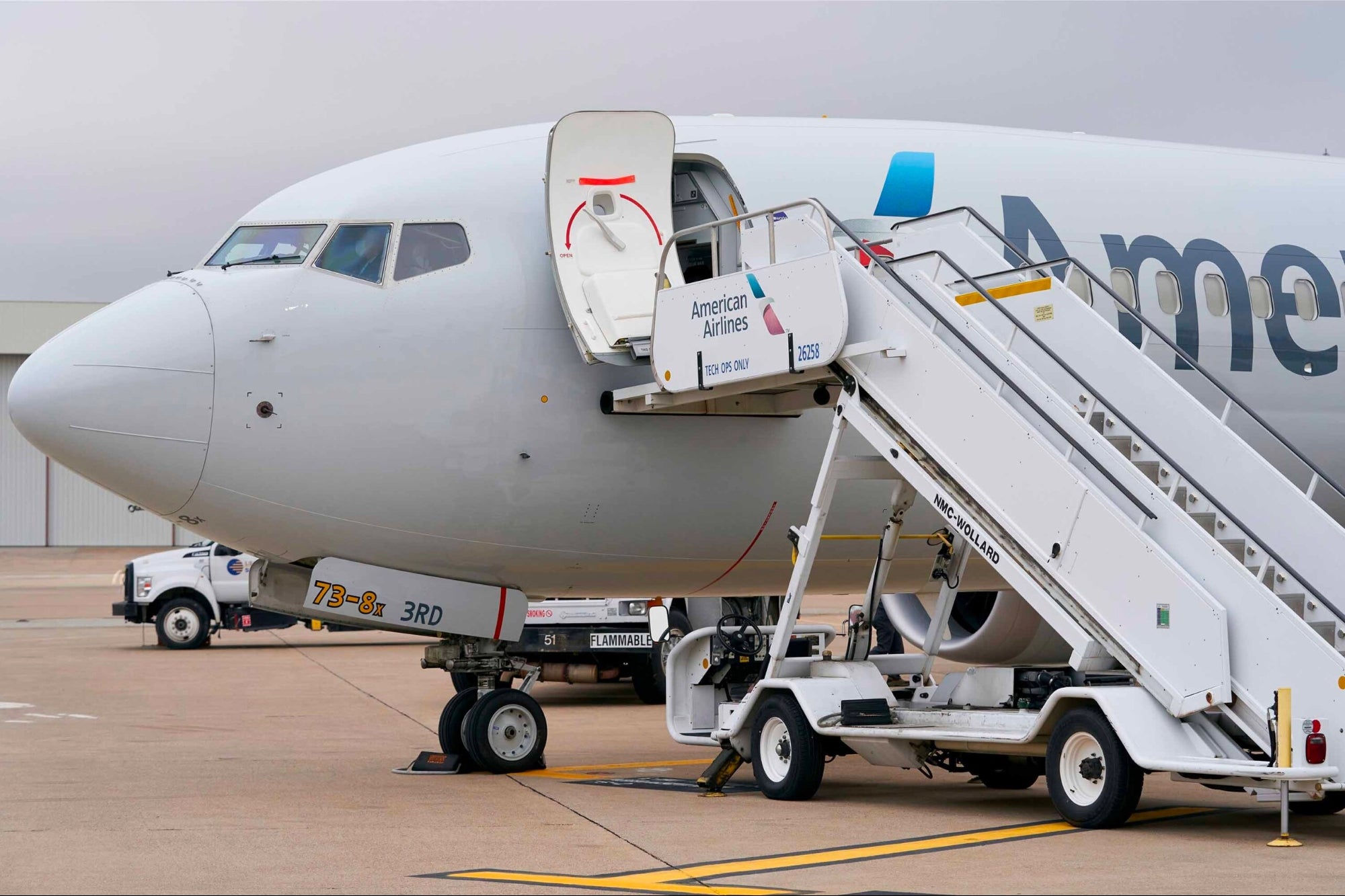 It’s the first domestic carrier to resume service with the notorious plane.

American Airlines is the first domestic carrier to resume flights with Boeing’s 737 Max after the plane was withdrawn from service more than a year ago. CNBC reports that the craft’s return to active duty begins with Flight 718, a roundtrip jaunt from Miami to New York. It’ll be the first time since March 2019 that a 737 Max will run a commercial service in the US after it was grounded as a result of two fatal plane crashes. It has, however, already run in other countries, including Brazil’s Gol, which resumed flying on December 9th.

Boeing’s 737 Max was a refresh of its warhorse 737, a mainstay for short and medium-sized routes across the globe. The aerospace giant needed to update its equipment to better compete with Airbus’ A320, which led to the re-working of the existing 737 body. Boeing said that there was so little adaptation time required that pilots didn’t need time in a simulator, making it a big sell for airlines looking to saving on training. But the plane’s new, bigger, engines were at risk of making a mid-air stall, something Boeing didn’t mention.

Instead, it built a software system — Maneuvering Characteristic Augmentation System (MCAS) — which would automatically kick in to avoid these stalls. MCAS malfunctioned, however, which led to two fatal crashes: Lion Air Flight 610, and Ethiopian Airlines Flight 302.  A subsequent investigation found that Boeing employees had raised major concerns about the system’s design and operation. And the FAA added that it had failed in its oversight when originally certifying the plane as safe.

After the crashes, the 737 Max was grounded, with Boeing spending the following 18 months working to fix its problems. This process has turned up a number of additional bugs within the system which have needed their own time to fix, further delaying its return. The FAA re-certified the plane in November (regulators in Europe did the same in October) and American quickly ran a test flight — with the media on board — at the start of December. The airline has affirmed that passengers who do not wish to fly on a 737 Max will be offered “flexible rebooking.”

A number of other airlines expect to return the 737 Max to the skies through 2021, with United Airlines planning to resume service in February. Southwest Airlines, meanwhile, say it’ll resume at some point in the second quarter of 2021, so at least by June. It remains to be seen, however, if a plane that has been held up as an example of how Boeing’s culture has failed, and as a broader calamity, will be able to win over a suspicious public.