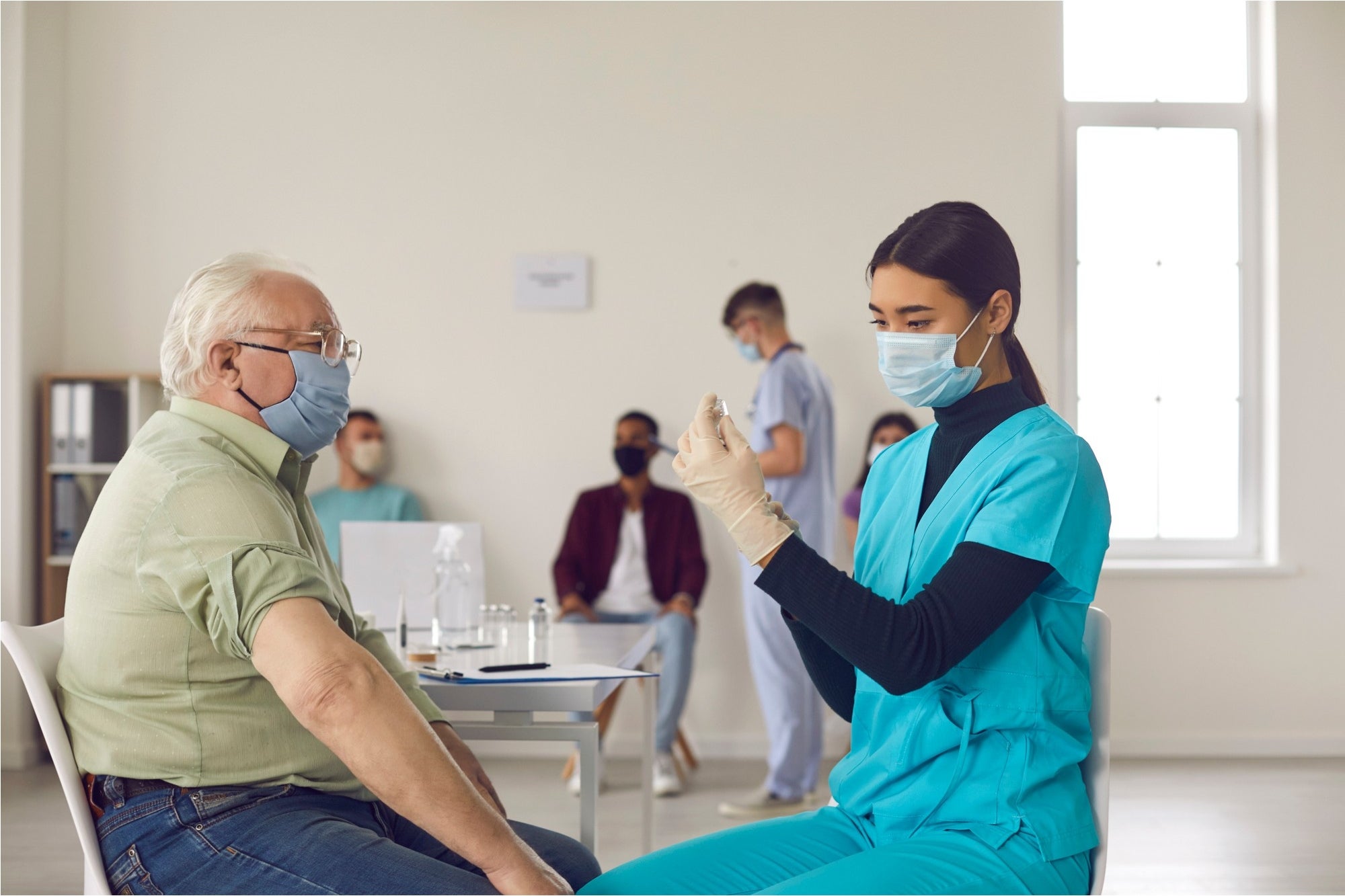 The president noted that the pharmaceutical company CanSino promised to deliver eight million vaccines between January and March.

The president of Mexico affirmed during the morning that the vaccines of the Chinese pharmaceutical company, CanSino Biologics, do not need low temperatures like the Pfizer vaccine, therefore, he assured that next January immunization in older adults with the doses of CanSino will begin. .

“An agreement of eight million doses was established from January to March of this vaccine, it is a dose and does not require low temperatures, so that by having this vaccine available we are going to start vaccinating older adults from January,” he said.

Likewise, more Pfizer vaccines will arrive in January, as well as CanSino , for this reason the government plans to begin that month to vaccinate older adults, the second priority group, and distribute several doses in 27 states , “in this way with Pfizer we cover, that is the estimate, the entire group of doctors, nurses, health workers, which is estimated at around 750 thousand people , so that it will reach us, “he said in the morning.

He explained that the CanSino vaccine that will be applied to older adults does not require low temperatures and is applied in a single dose. In comparison, the Pfizer BioNTech requires refrigeration to a temperature between -80 and -60 degrees Celsius.

It is worth mentioning that President Andrés Manuel López Obrador explained that Pfizer and other pharmaceutical vaccines will continue to arrive in the country, with the help and participation of other governments with which there are agreements and communication.

It was reported that during the following dates new batches from the pharmaceutical company Pfizer would arrive, between January 4, 11, 18 and 25 “those that have arrived and are yet to arrive are thought to be used, because we are in the test preparation stage, to calibrate the entire vaccination plan ”.

It may interest you: Coronavirus COVID-19 vaccine in China gives positive signs: Lancet

How many Pfizer vaccines is estimated to arrive in Mexico?

According to the president, it is expected that on January 4, 53,000 Pfizer vaccines will arrive, that is, 8,775 for Coahuila and the rest for CDMX. “We plan to finish vaccinating all health personnel in Mexico City, the State of Mexico, Morelos and Hidalgo, so we would be talking about five states,” he said.

436,800 doses are expected for January 11, destined for health personnel in 27 states. By January 18, there will be another shipment of 436,800 vaccines, which “will be used for the first ones who were vaccinated, because a period of 21 days is required from the application of the first dose to the second.”

That said, a shipment of 436,800 doses will also arrive on January 25, which will be applied in the 27 states that would receive the first dose on January 11.

According to government figures, Pfizer will deliver 15.5 million vaccines between December and June 2021, in addition to a total of 34 million doses expected to be delivered in December of next year.

It may interest you : Second batch of Pfizer vaccines arrives in Mexico

Hollywood Storytelling Secrets That Will Make You a More Inspiring Leader