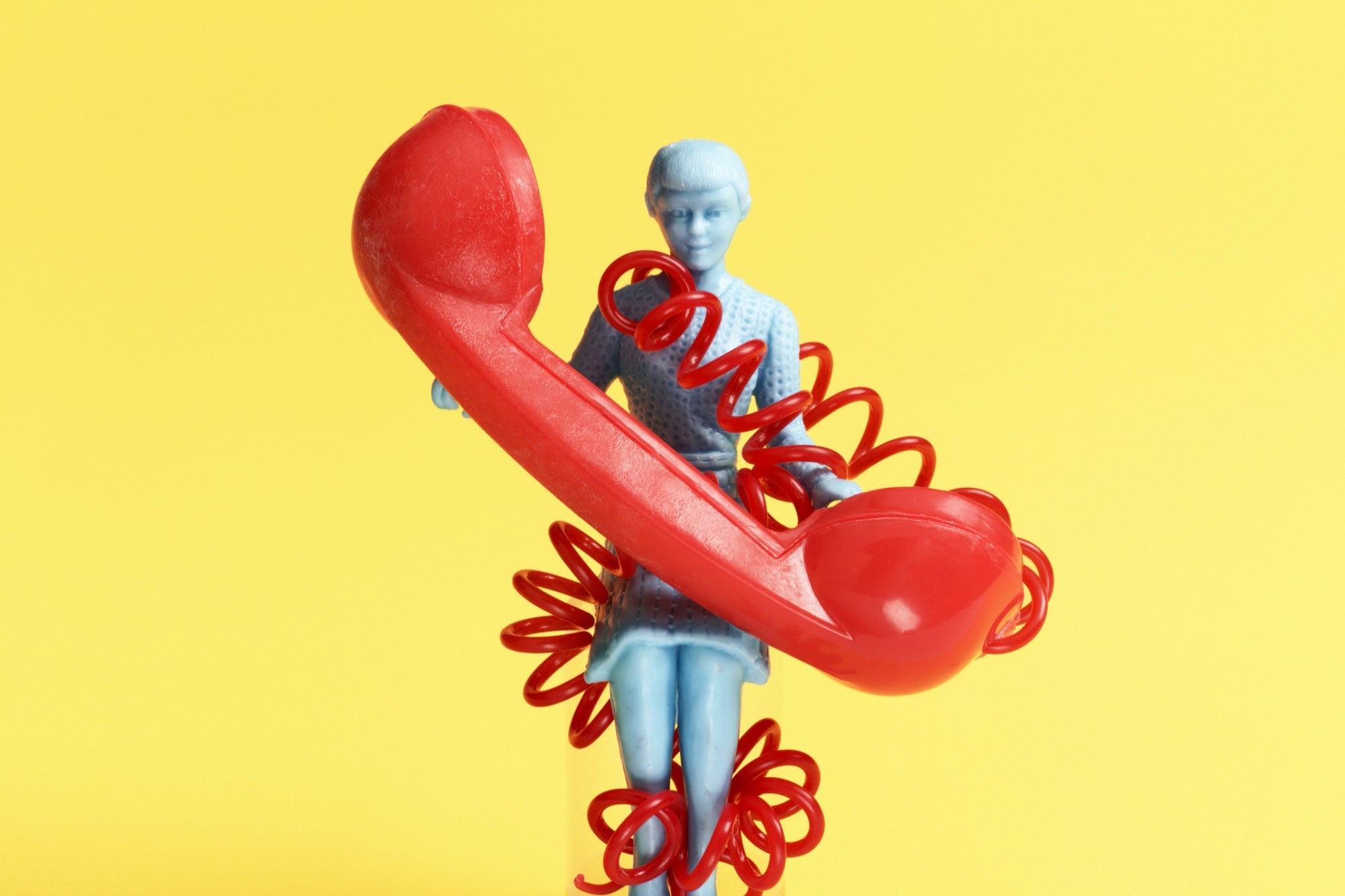 Australians are known to be easy going, fun and adventurous. But that doesn’t mean that they don’t value safety. Take one recent court case.

According to a report by attorneys Laura Sowden and Anna Ly on law publishing site Lexology, an office manager at a company located near the country’s capital of Canberra was “organizing the uniform cupboard” and then, while rushing to the reception to answer the phone — one of her many job duties — she tripped and rolled her ankle.

The accident didn’t come as a surprise. Apparently, this employee often found herself running to answer the phone because, due to her other job duties, she found herself in different parts of the office. And although she asked her employer on at least two occasions for a headset so she could answer the calls wherever she was in the office, the request was apparently refused due to the “number of calls being low.” Even the court agreed that the situation didn’t happen often.

Related: Why Ending Your Price in An Odd Number Will Increase Your Sales

But it still happened. And she told her employer about it on previous occasions. And then … down she went.  It makes little difference that, according to testimony, there weren’t even any hazards in her path. Nor was it very important that the employee was even wearing flat shoes. In the end … down she went!

And so the judge decided that the employer should have still taken “reasonable precautions” and responded to her multiple requests to provide her with a wireless headset. The result, the court found, is that “even though the risk of harm was foreseeable and not insignificant, it does not mean precautions are disregarded. Therefore, the employer was negligent.”

How negligent? In the end, both employer and employee arrived at a settlement of about $91,000. I checked online, and a wireless headset for a phone can cost as little as $27.

You may say, “Hey, that’s Australia, and they do things differently down there.” And they do. Their summers are our winters and their toilets flush in the opposite direction. But in America we specialize in frivolous lawsuits, and let’s agree that this kind of thing could easily happen here.

So what’s the takeaway?

According to Sowden and Ly, the case “is a good reminder for employers to ensure there are adequate work, health and safety precautions taken and recorded in policies to address potential risks regardless of how unlikely an accident is to occur,” and “if a relatively inexpensive resource can be provided, it is be best to provide it rather than run the risk of injury.”

That makes sense. Of course we must all do our best to maintain a safe and clean office, particularly in these pandemic times. But we need to be doing something even more important: listening and taking action when an employee — multiple times — makes suggestions for making their jobs safer and improving our workplace. They’re the ones on the front lines, and whatever we can be reasonably doing to make their jobs (and lives) better and safer will only serve to improve their happiness and increase their productivity.

If we don’t, then like the owner of the company in Canberra, we’ll suffer the consequences. And we can’t just say “blimey” when we get the bill.

How Entrepreneurial Intelligence Helps You Face a Crisis

Ojo de Tigre: Everything You Need To Know About the World of Mezcal