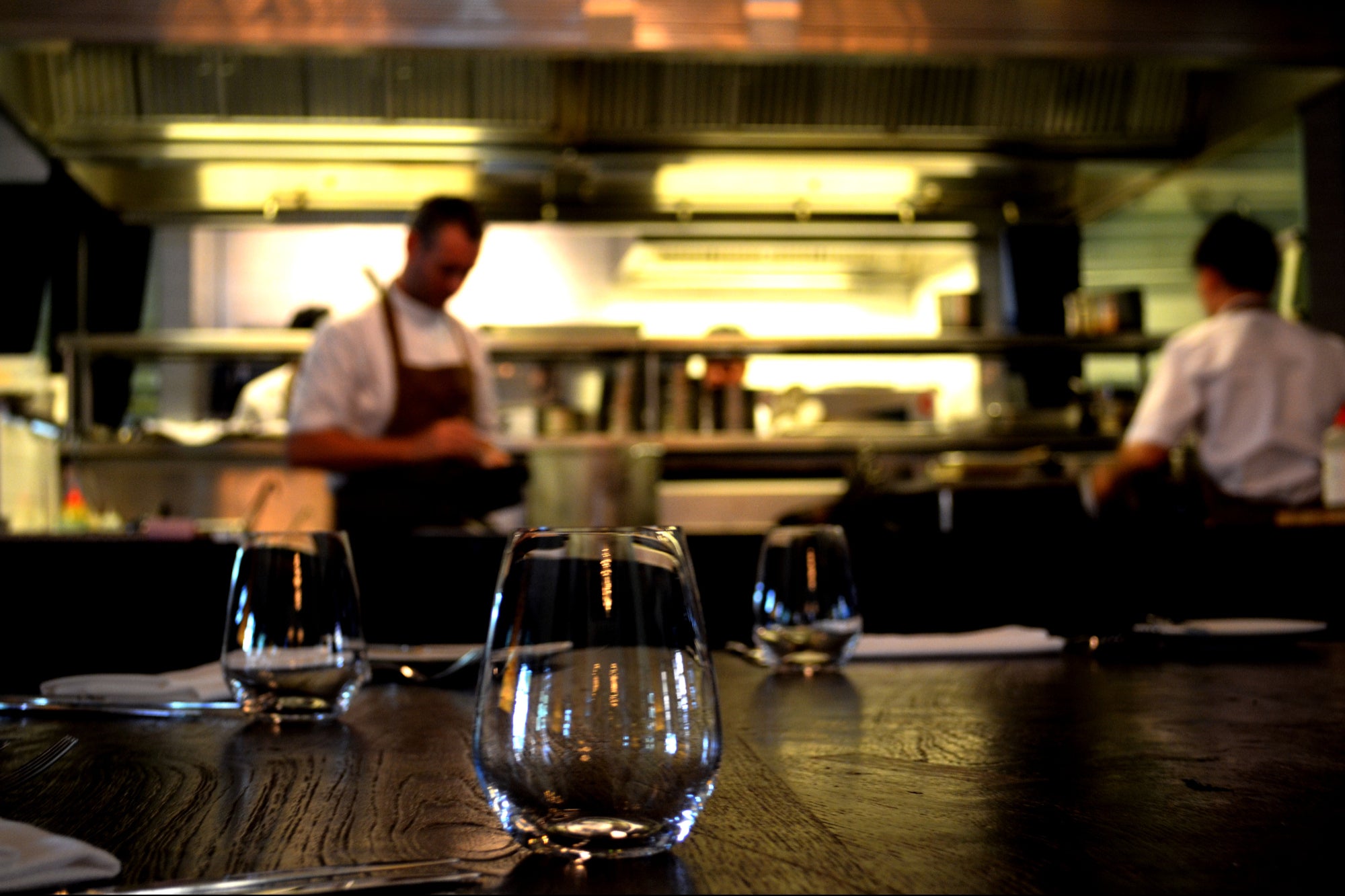 The establishment that was used as a bar and karaoke has suffered great losses and its owner Li Zhang is bearing the cost of renting $ 5,000 a month.

What have you done to recover from the crisis during the pandemic? A Chinese businessman in the United States put his restaurant called Lark & Owls up for sale at $ 1, as a result of the losses he has suffered during these uncertain times.

As reported by Fox News , the establishment that served as a bar and karaoke has suffered great losses and its owner Li Zhang is bearing the cost of renting $ 5,000 a month.

According to The Gazette , the restaurant relied on its karaoke room which was closed during the pandemic and sales fell between 60% and 70%. Likewise, food delivery at home and the pickup failed to close the gap.

So far, there have been interested in acquiring the restaurant. However, potential buyers have backed off because of the high rental costs and debt that comes with it.

This is not Zhang’s only restaurant, the businessman also owns JiangHu Asian Street Food, and the decision to sell Lark & Owls located in Iowa also has to do with the fact that the man has been working more than 15 hours to be able to maintain the two establishments.

Everyone is a Target. Your Business Needs to Take Security Seriously.

How You May Be Sabotaging Your Ability to Procure Funding