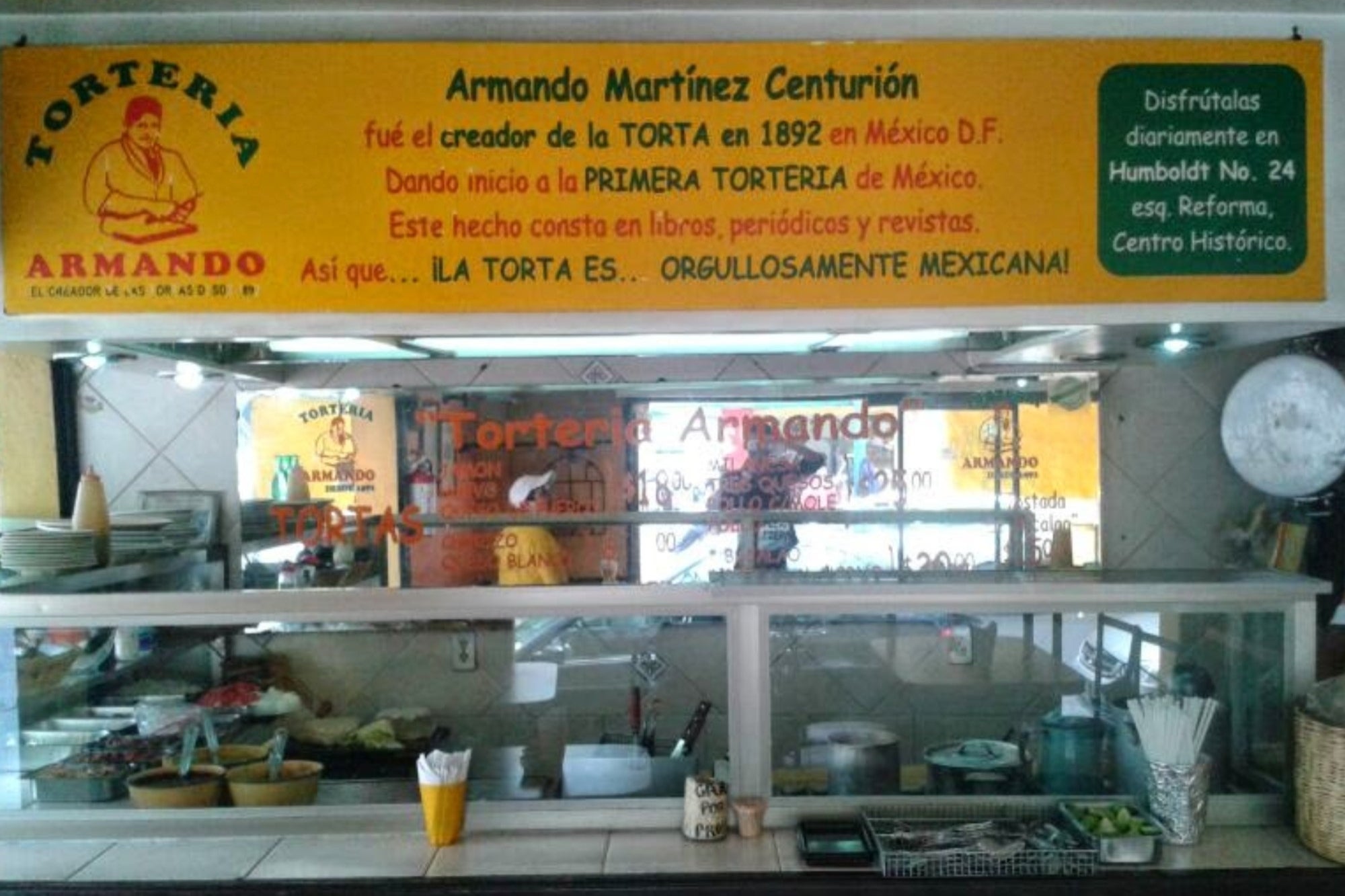 The 130-year-old chain will close the branch in the Center of Mexico City.

Don Armando Martínez Centurión founded in 1892 a restaurant that, according to legend, invented the famous Mexican cake. However, due to the sanitary restrictions caused by COVID-19 in Mexico City, the iconic Tortería Armando announced that it will close its branch on Donceles street.

The branch in the Historic Center had four years of operation, but it will close because it can no longer pay the rent for the premises. It is one of the thousands of places affected by COVID-19, such as the legendary Café La Pagoda.

With the closure of Tortería Armando Donceles, only its branches remain in the Valle and Cuauhtémoc neighborhoods.

These stoppages of activities have caused more than 13,500 restaurants to close their doors definitively since the beginning of the pandemic. In fact, Canirac figures show that eight out of 10 restaurants in the city could not reopen if the ceasefire is extended further.

Why Consumers Care About Influencers, and Why You Should Too

Her Mom Sold Rice Cakes in a Refugee Camp. Now She Sells Her Mom's Hot Chili Sauce in Gourmet Grocery Stores. Her Mom Isn't Impressed... Yet.