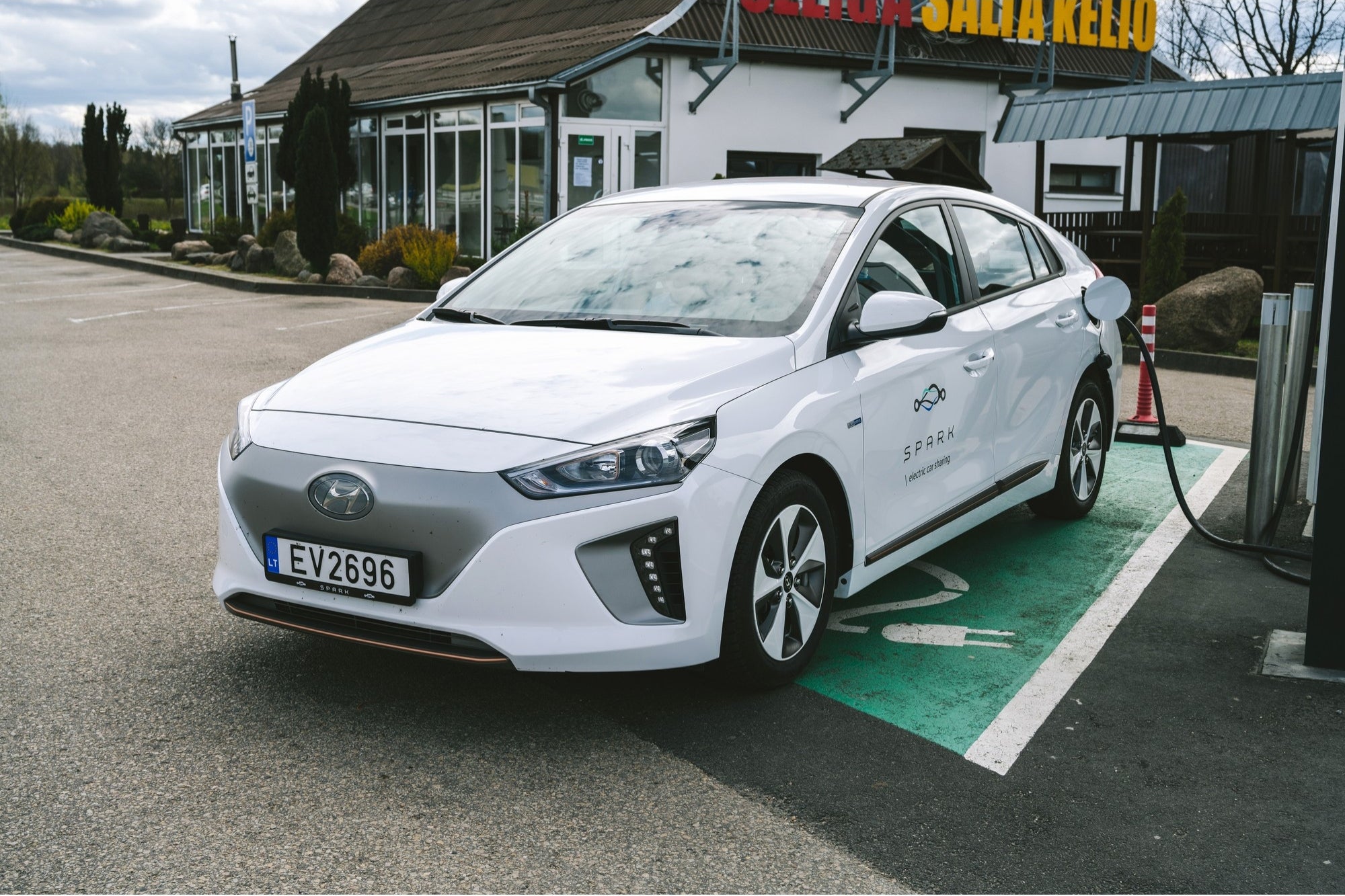 The two companies could work together to create self-driving electric cars. According to reports, this collaboration would become official within days.

Hyundai and Apple are planning to sign a partnership agreement for autonomous electric cars in March and start production in 2024 in the United States, according to a report on the Korea IT News site.

According to the aforementioned source, Hyundai was the brand that approached Apple to offer its help, therefore, in a single day, Hyundai shares increased 20 percent.

There is still no precise information about the country in which the vehicle would be manufactured , but some users familiar with the sector point out the possibility of assembling the cars at the Hyundai Kia plant, located in Georgia, United States , or investing in such a way joint venture in a new complex in that country, for the production of 100,000 units in 2024 in a facility with an annual capacity of 400,000 cars.

Korea IT New pointed out that the companies would be working on a ‘ beta version ‘ of Apple vehicles for the following year’s launch. However, both Hyundai and Apple did not comment.

So far, it is only known that Apple’s electric car has the possibility of arriving this year and thanks to the production capacity of Hyundai and Kia.

In case you are interested: Norway, the first country in the world where the acquisition of electric cars exceeds that of other new cars

The Changes That Will Forever Transform How Entrepreneurs Operate in 2021

What are the differences between the top three COVID-19 vaccines?