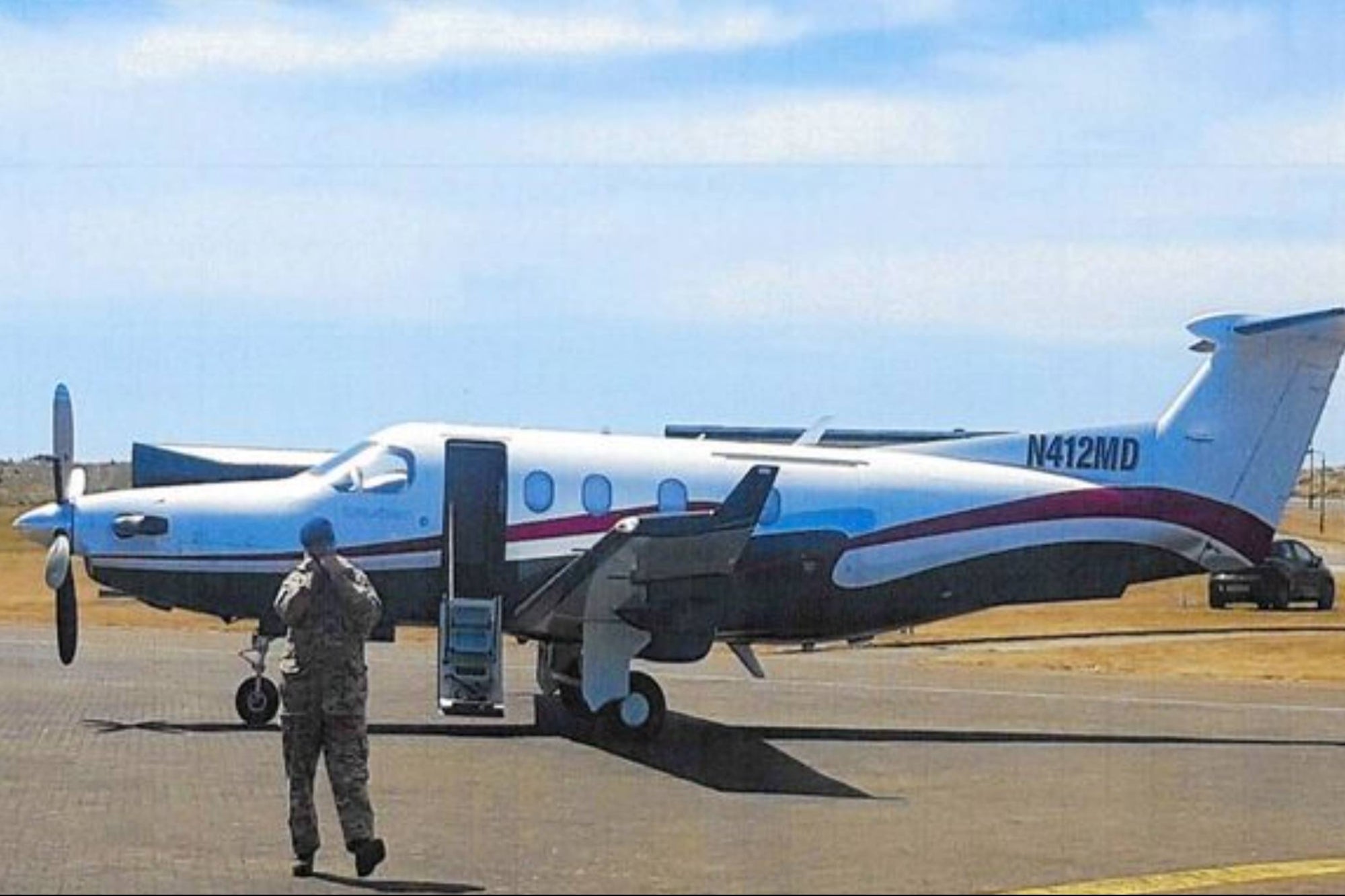 Richard Wood, 60, was originally going to visit his mother in Yorkshire, UK… but got off track a bit.

A millionaire pilot landed at the RAF military base, Anglesey, Wales, in the middle of the COVID-19 pandemic because “he wanted to see the beach.” Richard Wood, 60, was on his way to visit his mother in Yorkshire, however, he was informed that she was too busy, so he decided to use Prince William’s airstrip.

In addition to mandatory isolation from the pandemic, the millionaire’s visit sparked an incident involving fire trucks and led to an investigation by the UK Civil Aviation Authority. And although the event occurred on May 25, 2020, it was hardly made known.

According to the authorities, Wood tried to communicate with the Royal Air Force (RAF) tower at least seven times for the landing, but “as expected” there was no response from air traffic control because the place was closed.

“I was not at all prepared for the Valley being closed,” the millionaire commented in his defense, according to the DailyPost .

The prosecutor in charge of the investigation said Wood had applied for and been given permission to fly to Yorkshire only.

When the pilot landed and opened the door of his plane, he was arrested by the police. A soldier who was at the scene reported that: “He was a white man and somewhat thin. He wore shorts, a thin kagoule-type jacket and sports shoes. He had glasses and short gray hair.”

When asked why he had landed in a forbidden place and time, Wood replied that he “wanted to see the beach” and that there was no problem because he had already had COVID-19 two months ago.

Even with the defense, the court called Wood “frivolous and arrogant,” but that changed when it realized the gravity of the situation. It was a case of “poor planning and lack of flying skills.”

The president of the magistrates, Alastair Langdon ended up fining the pilot for the infractions and the damages caused.

Why Entrepreneurs Need Writing Skills (and How to Improve Yours)