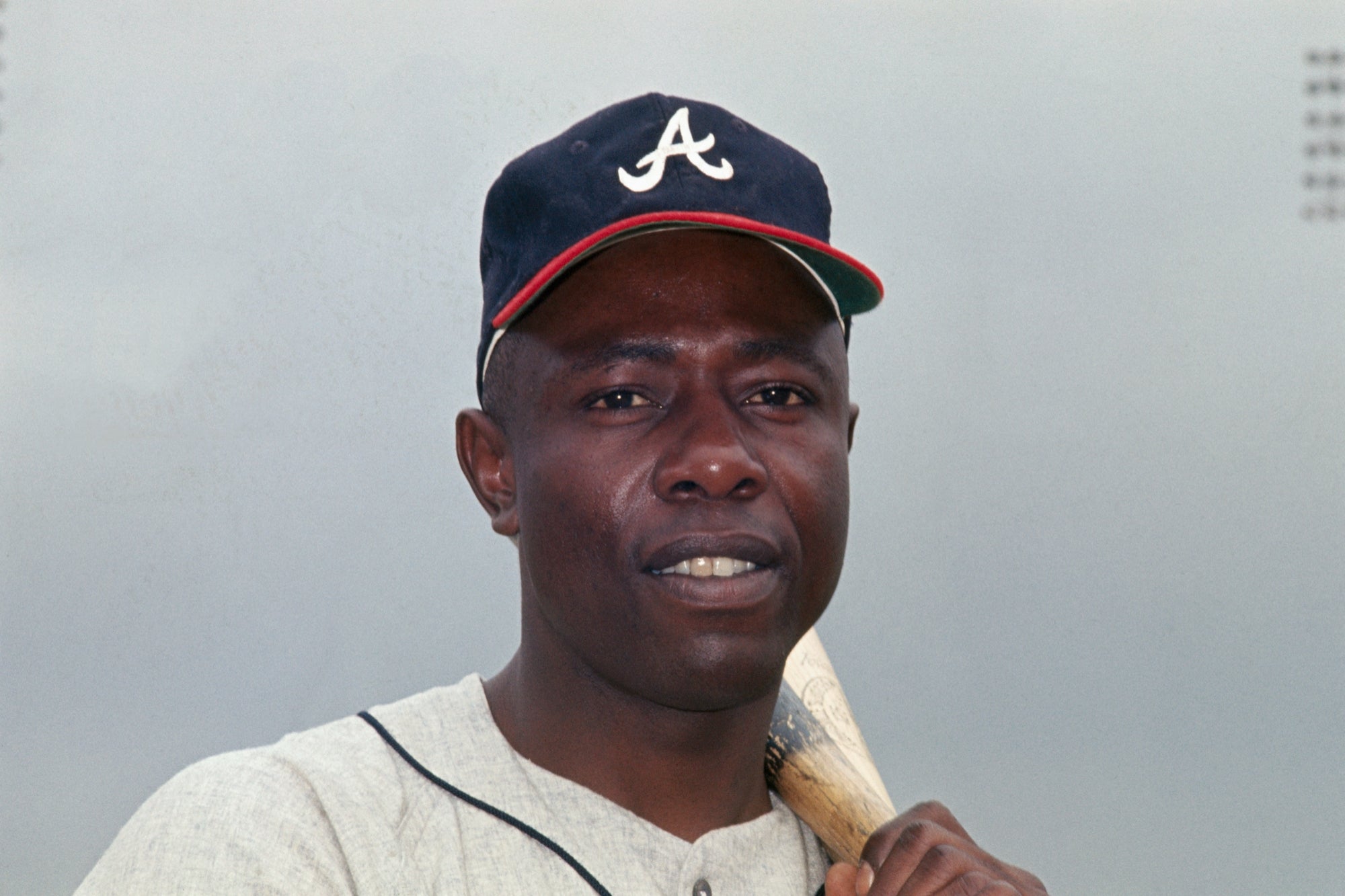 Aaron was an icon of the sport, hitting 755 home runs over the course of his two decades in the major leagues.

He was named MLB MVP of the 1957 season and named to 21 consecutive All-Star games during his storied career.

Aaron is responsible for one of the greatest moments in the history of baseball. On April 8, 1974, Aaron took Los Angeles Dodgers pitcher Al Downing deep over the center-left wall for the 715th home run of his career, breaking Babe Ruth’s record to become the home run king of baseball.

As he rounded the bases, Aaron shook hands with the Dodgers playing the infield and was joined by two fans eager to congratulate him on his accomplishment.

Aaron was inducted into the Baseball Hall of Fame in 1982. While Barry Bonds would eventually surpass his home run mark, Aaron will be known forever as the Home Run King.

6 Reasons to Pursue Entrepreneurship in Retirement