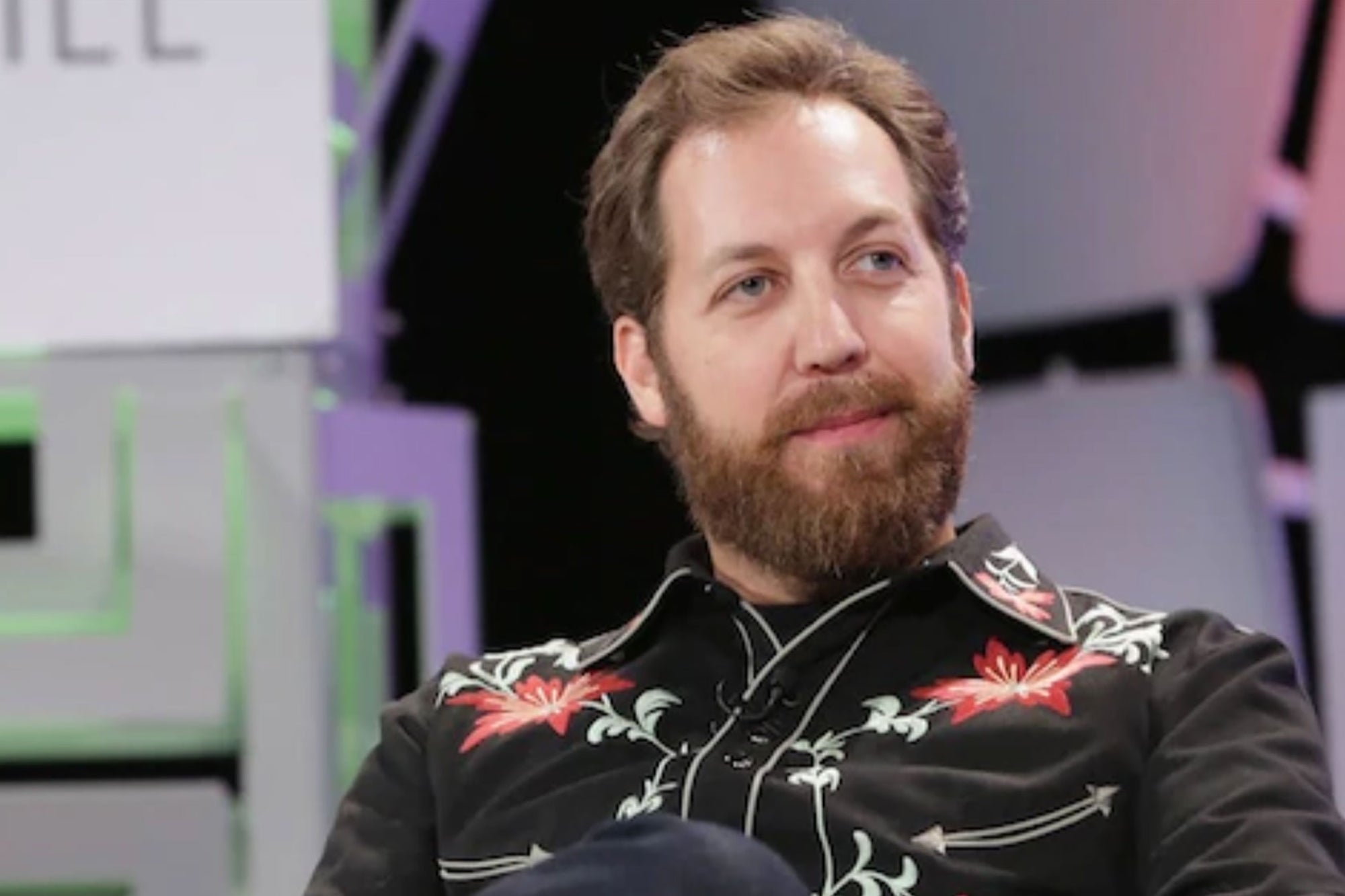 The billionaire investor and former “Shark Tank” star ended up $4 million in debt that way.

Billionaire investor Chris Sacca is cheering on the army of day traders boosting stocks such as GameStop and squeezing short-sellers, but fears they’ll get burnt if they’re relying on debt.

Sacca, who made a fortune in the early 2000s then lost a big chunk of it when the dot-com bubble burst, pointed out that hedge funds are risking their clients’ funds, not their own.

“The hedgies you’re torching? They are losing other people’s money,” he said. “You’re making them sad AF, but they’re not going to be picking up extra shifts and taking on a second job. They will never get calls from debt collectors.”

The early investor in Uber, Twitter, and Instagram voiced his support for the current buying frenzy, which has been attributed to the Reddit forum Wall Street Bets. He indicated he owns at least one of the stocks that has spiked as a result.

“Keep doing what you’re doing. You’ve shattered so many deserving egos, and I’ve been lucky to wet my beak along the way,” Sacca tweeted.

However, Sacca — who turned his focus from investing to battling climate change, voter suppression, and an unfair justice system in 2017 — underscored the dangers of trading with borrowed money.

“I just shudder thinking that what happened to me back then is going to happen to a lot of you,” he said.

“I have axes to grind against a lot of the guys you’re wrecking, and I love to hear about real people stacking chips,” Sacca added. “But, please, from someone who has been there … don’t trade what you can’t afford to lose.”

6 Ways to Set Goals in an Unpredictable 2021

How Success Happened for Nate Checketts, Co-Founder and CEO of Rhone