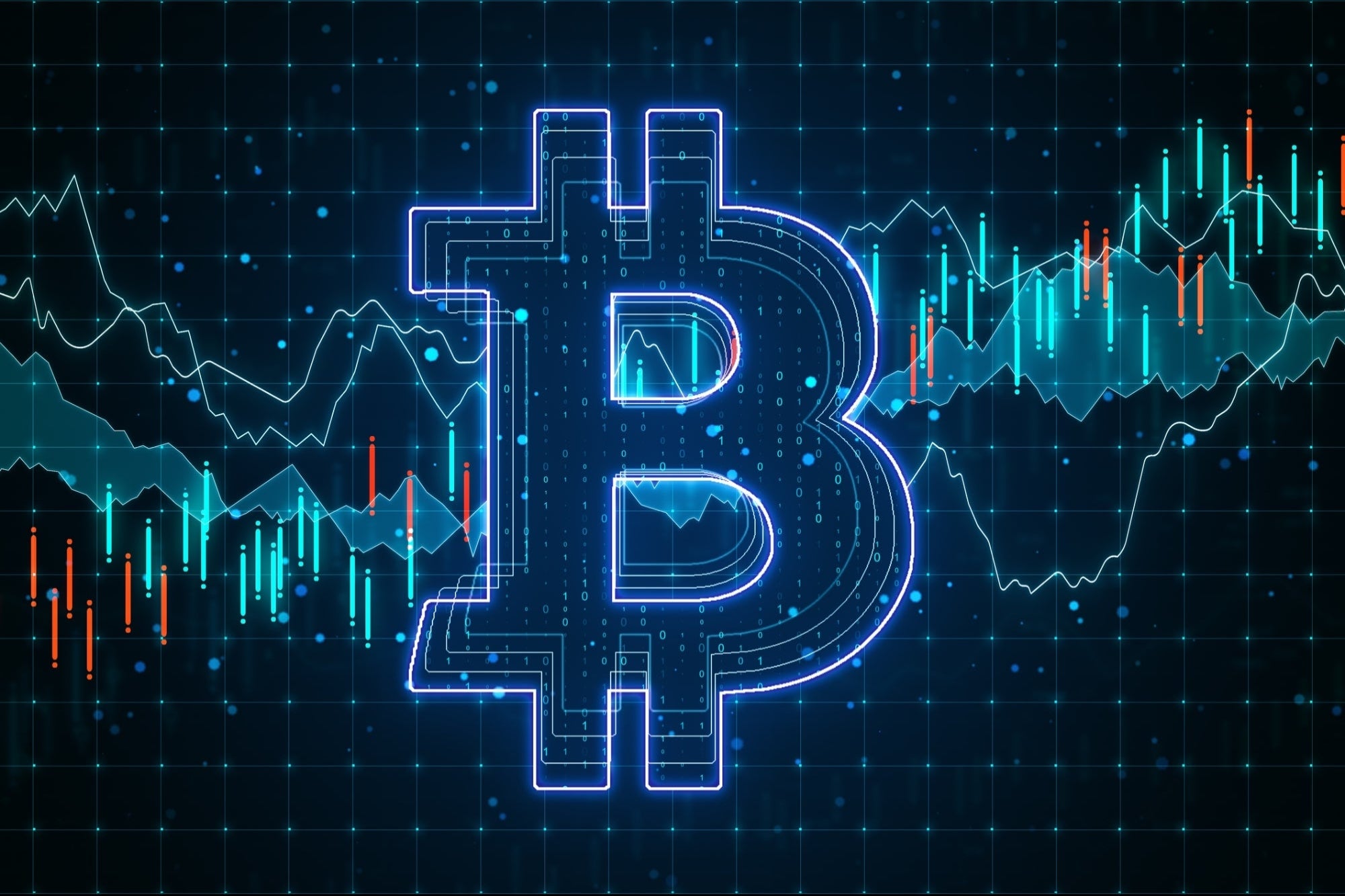 In less than three weeks, the popular cryptocurrency has registered a 60% increase in value and specialists project that it will reach $ 30,000 in the near future.

This Wednesday, December 30, Bitcoin reached a new all-time high. The cryptocurrency traded above $ 28,900 (about 574,000 Mexican pesos). This represents an increase of more than 60% in its price per unit since last December 12.

In the last 24 hours, Bitcoin (BTC) cost as much as $ 28,925, according to data from CoinMarketCap and Glassnode. For its part, the site specialized in cryptocurrencies Coindesk registered a maximum of $ 28,969.

However, the price of Bitcoin did not stabilize for long at that all-time high and continues to fluctuate. Minutes after surpassing $ 28,800, it had a slight pullback to almost touching $ 28,600. But it quickly rebounded, climbed higher and hasn’t fallen below that low.

According to the most recent report by Glassnode, a company that analyzes the behavior of cryptocurrencies, Bitcoin has a promising future thanks to the few units available in the market.

Only 22% of the Bitcoins in existence would actually be part of the market. Meanwhile, a larger number of large investors acquire the cryptocurrency as a store of value, the firm notes. In his calculations, those constantly moving BTCs are just 4.8 of the more than 18.5 million in existence.

The researchers identified that the amount of Bitcoins in motion has been decreasing in recent months. There are fewer and fewer entities willing to sell their Bitcoins. “This indicates that the current bull market is driven by the staggering amount of illiquidity,” the report notes.

Therefore, the research concludes that the shortage of BTC in the market augurs a future upward in the price of the cryptocurrency. In other words, the lower the supply of units circulating, the more expensive it is to obtain them. Specialists project that it will soon reach $ 30,000 per unit.

Don't Underestimate the Power of Public Relations Amid COVID-19

The Top 4 Benefits of Eating Fish for Health and Fitness