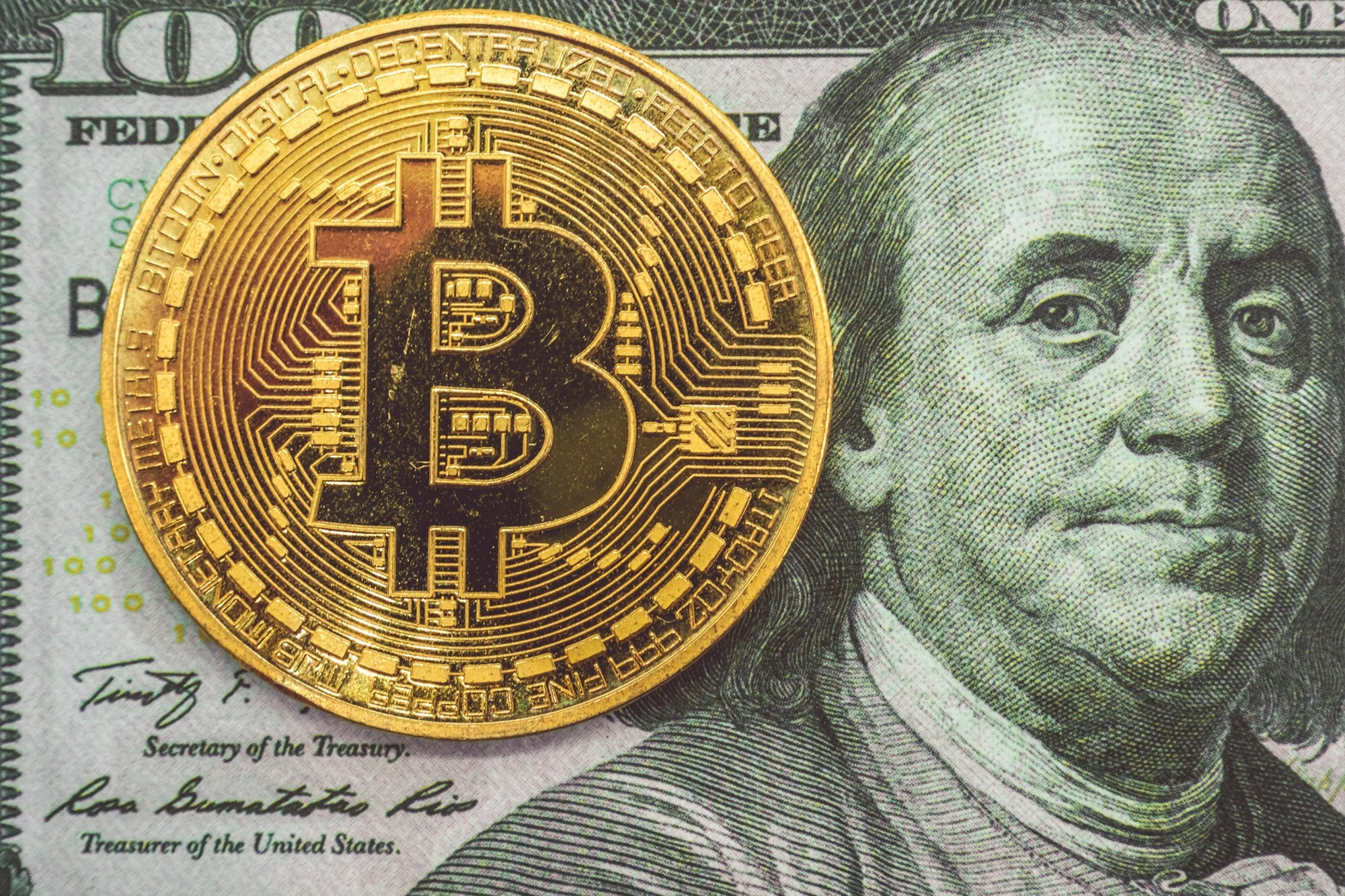 The financial company considers that the flow of institutional resources to the cryptocurrency is too weak to revalue the Bitcoin.

The vertiginous rise that the price of Bitcoin experienced in December and early January, made many investors pin their hopes on the cryptocurrency . However, analysts at the financial JP Morgan Chase doubt that the electronic currency can be traded above $ 40,000 again .

On January 7, Bitcoin broke the barrier of $ 40,000 , and in the following days it cost up to $ 42,000 . In this context, JP Morgan specialists projected that the cryptocurrency could reach $ 146,000 per unit and would compete with gold.

Less than a year ago #Bitcoin was trading for less than $ 4,500. pic.twitter.com/KI9DZqWcvC

Why has Bitcoin not recovered?

Faced with this scenario, the JP Morgan team of strategists greatly lowered their expectations for Bitcoin . According to new estimates, weak demand and the possibility of investors withdrawing their profits , prevents BTC from returning to the values of two weeks ago.

Analysts believe that the flow of institutional resources to Grayscale Bitcoin Trust , a financial product that allows investing in cryptocurrencies, “is not strong enough for Bitcoin to exceed $ 40,000 ,” they say in a report cited by Bloomberg .

“The short-term risk balance is still down,” they warned from JP Morgan .

According metrics Glassnode, cited by Criptonoticias , the BTC is experiencing greater liquidity depletion for years. This is partly because funds are being withdrawn from exchanges, but also because cryptocurrencies are continually moving towards the ‘hodlers’. He adds that only in the last 30 days around 270 thousand Bitcoins have been transferred to entities considered as savers.

For its part, BlackRock , the investment company with the most assets under its management in the world, will include Bitcoin derivatives in its product offering. It filed updated prospectuses with the SEC to include cash settled BTC futures as an investment option in two of its funds.

A Return to the Movies? AMC Theatres Is Up 60 Percent