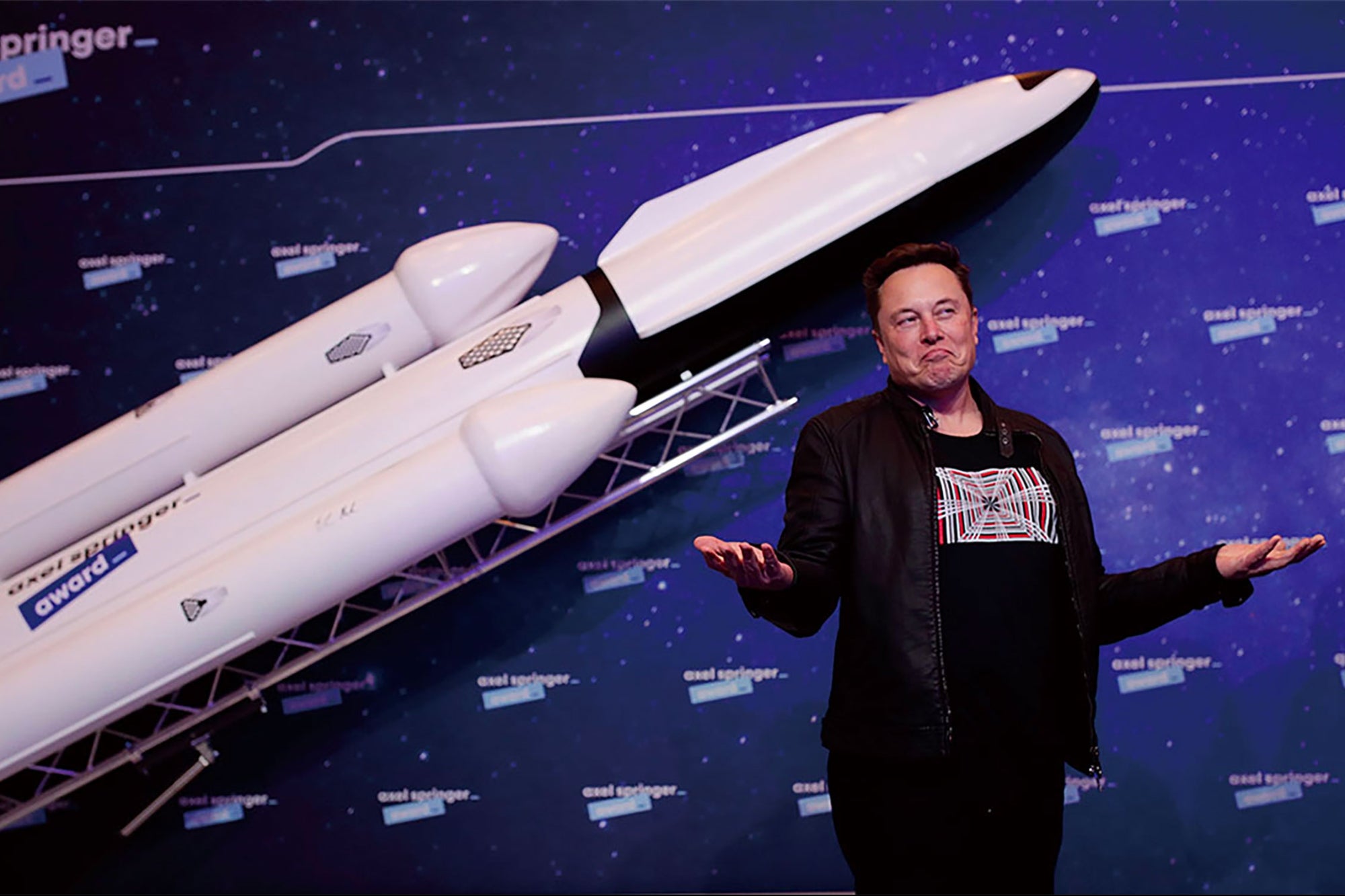 Tesla expects to begin accepting bitcoin as a form of payment for its products in the near future.

Bitcoin soared 16% to all-time-highs of $44,795.20 after documents filed with the SEC on Monday revealed that Tesla invested $1.5 billion in the popular cryptocurrency. Shares of Tesla jumped as much as 2%.

The electric vehicle maker said in its annual 10-k filing on Monday that it bought $1.5 billion worth of bitcoin in January, and it plans to begin accepting the cryptocurrency as a form of payment in the near future.

“In January 2021, we updated our investment policy to provide us with more flexibility to further diversify and maximize returns on our cash that is not required to maintain adequate operating liquidity,” the filing said.

Tesla isn’t the first firm to convert a portion of its cash into bitcoin, with MicroStrategy adopting that policy over the past year, making it a de facto bitcoin trading vehicle.

Read more: RBC says to buy these 15 stocks as small companies keep dominating the market – and details why each is a top pick for 2021

The Tesla filing went on to say, “We may invest a portion of such cash in certain alternative reserve assets including digital assets, gold bullion, gold exchange-traded funds and other assets as specified in the future.”

Another digital asset that has caught Musk’s eye in recent days has been Dogecoin, a cryptocurrency based on a dog meme. Tweets from Musk backing Dogecoin last week have led to a more than doubling in price for the cryptocurrency.

But there are risks associated with buying cryptocurrencies, which are laid out in Tesla’s SEC filing.

“As intangible assets without centralized issuers or governing bodies, digital assets have been, and may in the future be, subject to security breaches, cyberattacks, or other malicious activities, as well as human errors or computer malfunctions that may result in the loss or destruction of private keys needed to access such assets.”

With those risks in mind, Tesla said that when it eventually accepts bitcoin as a form of payment for its products, it may or may not liquidate it upon receipt, according to the filing.

So what does this move into bitcoin mean for Tesla stock?

According to a Monday note from Wedbush analyst Dan Ives, “this move could put more momentum into shares of Tesla as more investors start to value the company’s bitcoin/crypto exposure as part of the overall valuation.”

Are You Over 30 Years Old? Forget the Stigma of Numbers and Change Your Perspective

Goals Can Be Overrated