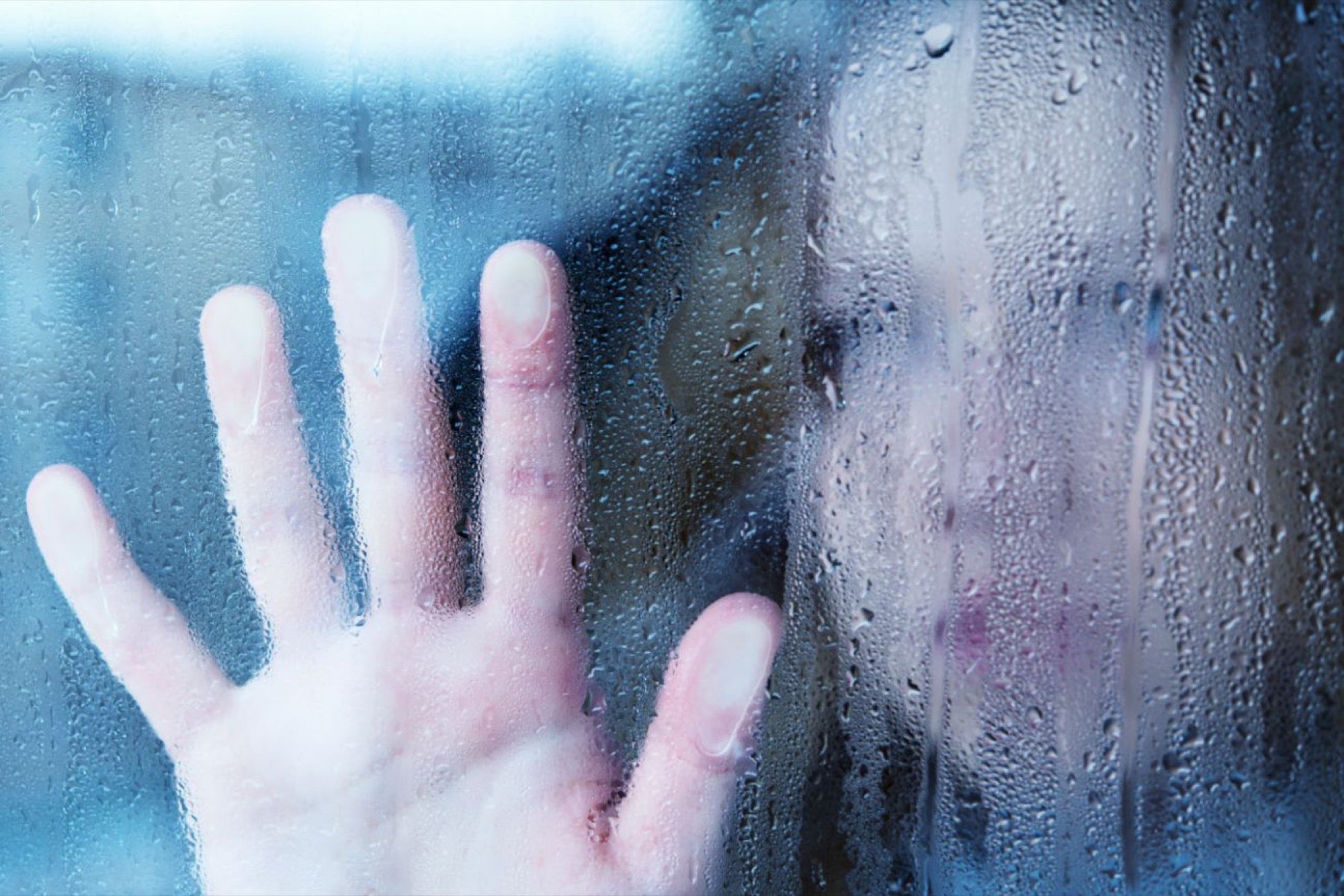 This popular commemoration is the product of an advertising strategy of a defunct brand.

Every year, the third Monday in January is considered the saddest day. Blue Monday , as it has been named, has nothing to do with the financial environment that Mexico is going through. Rather, it is an advertising strategy.

The reason this day has been established as the saddest has to do with psychologist Cliff Arnall’s attempt to devise a formula for calculating the worst day of the year. It was in 2015 when Arnall, who worked at the University of Cardiff (Wales), assured that the climate, especially in the Northern Hemisphere, the January slope and the pressure to fulfill New Year’s resolutions, are some of the factors that They make the mood drop just every third Monday in January.

Although there is no solid basis to affirm with scientific evidence that Blue Monday really affects people, every year for a decade now, this issue has been discussed that actually arose as part of an advertising campaign by the travel agency Sky Travel , now defunct, for which Arnall was hired, the success of this advertising campaign has made the psychologist now dedicate his days to teaching courses on happiness and personal well-being.

Sky Travel wasn’t the only brand to use this publicity stunt to sell their customers happiness. Last year, the Florida Tourism Industry page sponsored the #BlueMonday hashtag on Twitter while promoting the message “Visit Florida” to cheer travelers up with good weather on the beach.

8 Logistics Tricks To Be Competitive