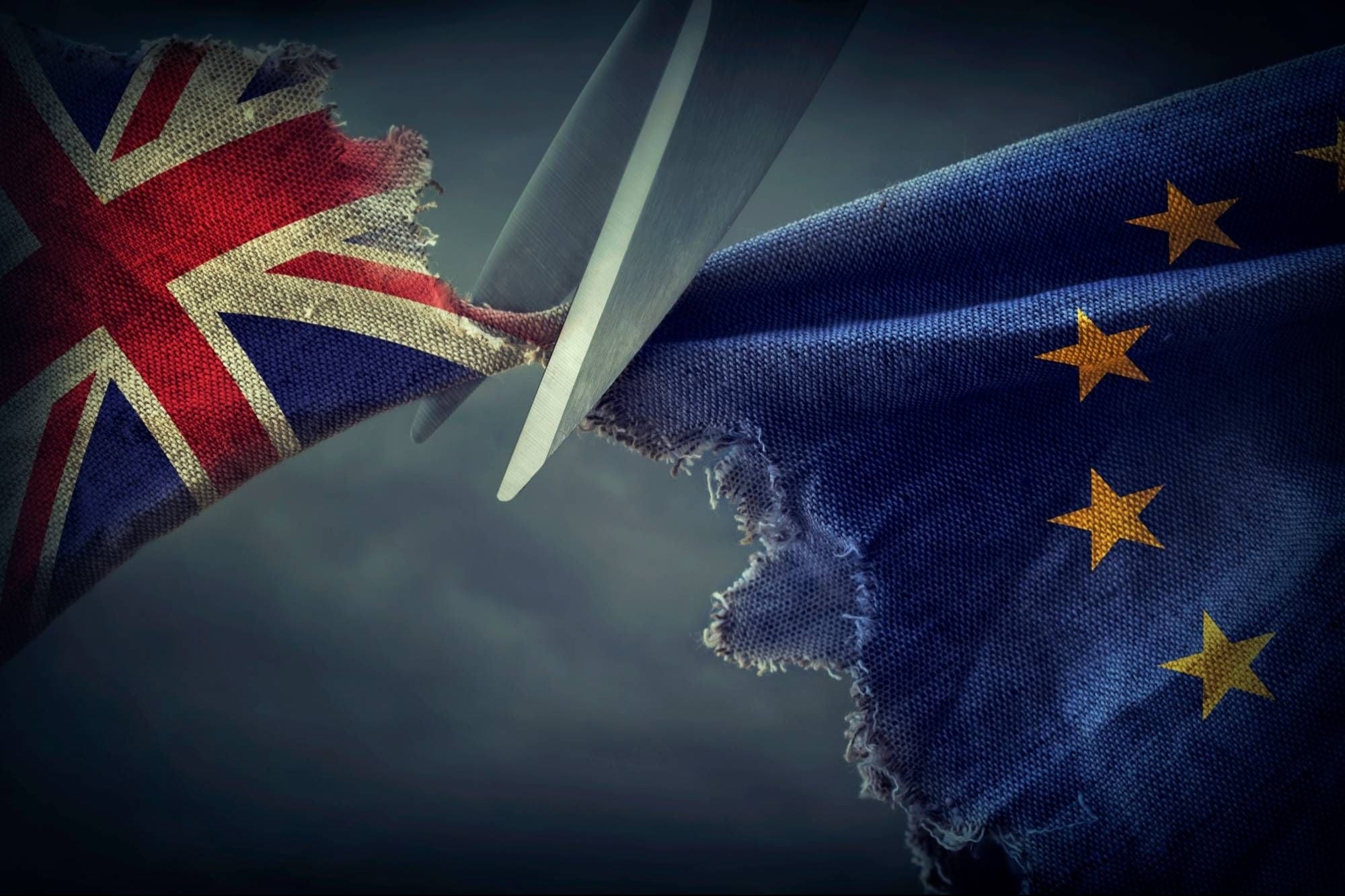 After months of negotiations and delays due to the coronavirus pandemic, the European Union and the United Kingdom finally reached a final agreement to specify the terms of the so-called Brexit. Although the separation became official on January 31, 2020, it was agreed that the rest of the year would be a transition period to refine details about their future relationship, especially in commercial matters.

The deadline for reaching a resolution would expire on December 31 and it was feared that there would be no agreement . But almost at the last moment, the European bloc and the British government resolved the most difficult issues. They will no longer have to abide by the terms of the World Trade Organization (WTO) , which would have meant new tariffs, regulatory controls and a lot of paperwork.

The deal is done. pic.twitter.com/zzhvxOSeWz

The news was released on December 24, as if it were a Christmas present for those involved.

“The UK remains a trusted partner. We will work shoulder to shoulder to meet our common global goals. But now let’s turn the page and look to the future. To all Europeans I say: it is time to leave Brexit behind. Our future is made in Europe ” , expressed the president of the European Commission, Ursula von der Leyen, through Twitter.

The UK remains a trusted partner. We will stand shoulder to shoulder to deliver on our common global goals.

But now let’s turn the page and look to the future.

To all Europeans I say: it is time to leave Brexit behind.

Our future is made in Europe. pic.twitter.com/QefWjB5KdH

The final document is 1,200 pages long, detailing issues that will have an impact on the daily lives of the inhabitants of both territories.

Here is a summary of the key points in the post Brexit deal:

There will be no additional charges on goods (tariffs) or limits on the amount that can be traded (quotas) between the UK and the EU from 1 January.

There will be additional controls at the borders, such as security checks and customs declarations. Therefore, companies that depend on transporting goods to and from the EU will need to be prepared.

For services, including financing (very important for the UK economy), the picture is still unclear. Services will lose their automatic right of access , but the UK said the agreement “blocks market access in virtually all sectors .”

There will no longer be automatic recognition of certificates for professionals such as doctors, nurses and architects.

The UK becomes an independent coastal state and can decide on access to its waters and fishing grounds.

However, EU vessels will be able to fish in British waters for at least a few years.

25% of the value of your current catch will now be available to UK fishing vessels. There will be a transition period of five and a half years for that to be phased in.

After the transition period, the UK and the EU will periodically negotiate access to each other’s waters.

UK citizens will need a visa for stays of more than 90 days in the EU in a 180 day period and there will be additional border controls for British travelers.

European Union pet passports will no longer be valid.

In mobile telephony, both agreed to operate with “fair and transparent rates for international roaming .” However, nothing prevents charging British travelers more for using their phone in the EU and vice versa.

The UK will no longer participate in the EU Erasmus exchange program, which helps students to pursue part of their academic training in other countries. In its place will be a new program named after mathematician Alan Turing.

Students from universities in Northern Ireland will continue to participate in Erasmus, by agreement with the Irish government.

The UK will no longer have automatic access to key databases, but will be able to access it upon request.

The country will no longer be a member of Europol, the EU police body, but will have a presence at its headquarters. This will be a similar arrangement to the one the United States currently has.

The UK will no longer be bound by rulings issued by the European Court of Justice, Prime Minister Boris Johnson said.

With information from BBC.com .

Will Walmart sell covid vaccine for $ 400 Mexican pesos in the US? This is known