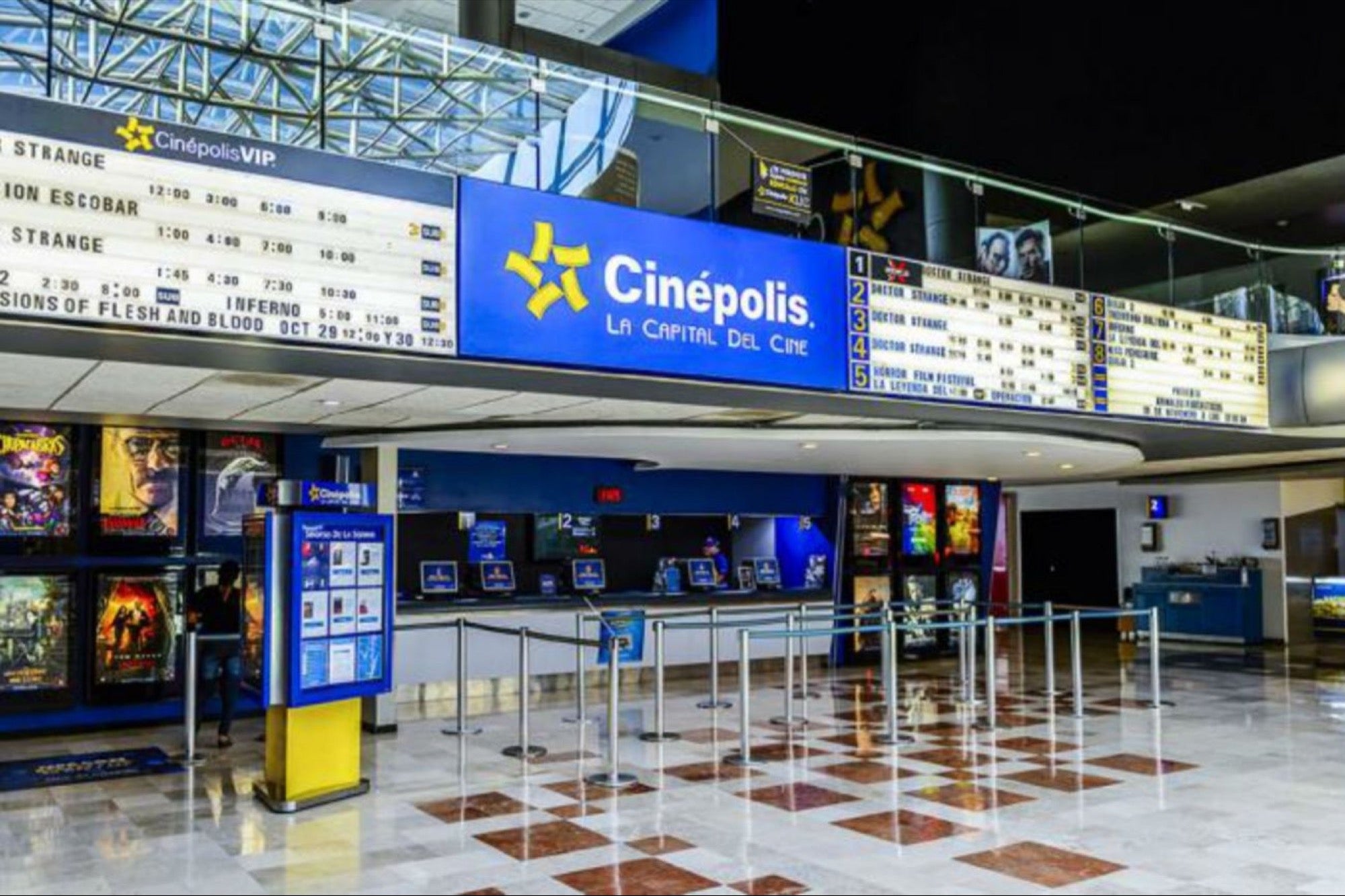 The Mexican cinema chain will negotiate payment options with BBVA, HSBC, Santander and Bancomext, among others.

One of the sectors hardest hit by the coronavirus pandemic in 2020 was entertainment, especially movie theaters. With a debt of more than 1,350 million dollars, Cinépólis is seeking a bank restructuring agreement.

The largest chain of cinemas in the country accumulates a debt of more than a billion dollars in credits. This as reported to Bloomberg by sources close to the negotiations, who requested anonymity because the details are private.

For their part, the banks chose FTI Consulting as their advisor in the talks, which began in early December.

This is how Cinépolis’s debt is composed

To these credits are added obligations related to operations in India, Brazil and the Middle East. In total, the talks cover $ 1.35 billion (about MXN 27 billion) of debt in at least 17 banks, one of the informants revealed.

Founded in Morelia, Michoacán, Alejandro Ramírez’s company has 862 complexes in 17 countries such as the United States, Spain, India and Brazil . Only in Mexico City and the State of Mexico, which remain at a red light from December 19 until next January 10, the company maintains 111 closed complexes.

The beginning of the application of vaccines in different countries, including Mexico, makes banks more willing to help companies like Cinépolis survive, explains Bloomberg.

Crafting The Best Public Relations Strategy For Your Business