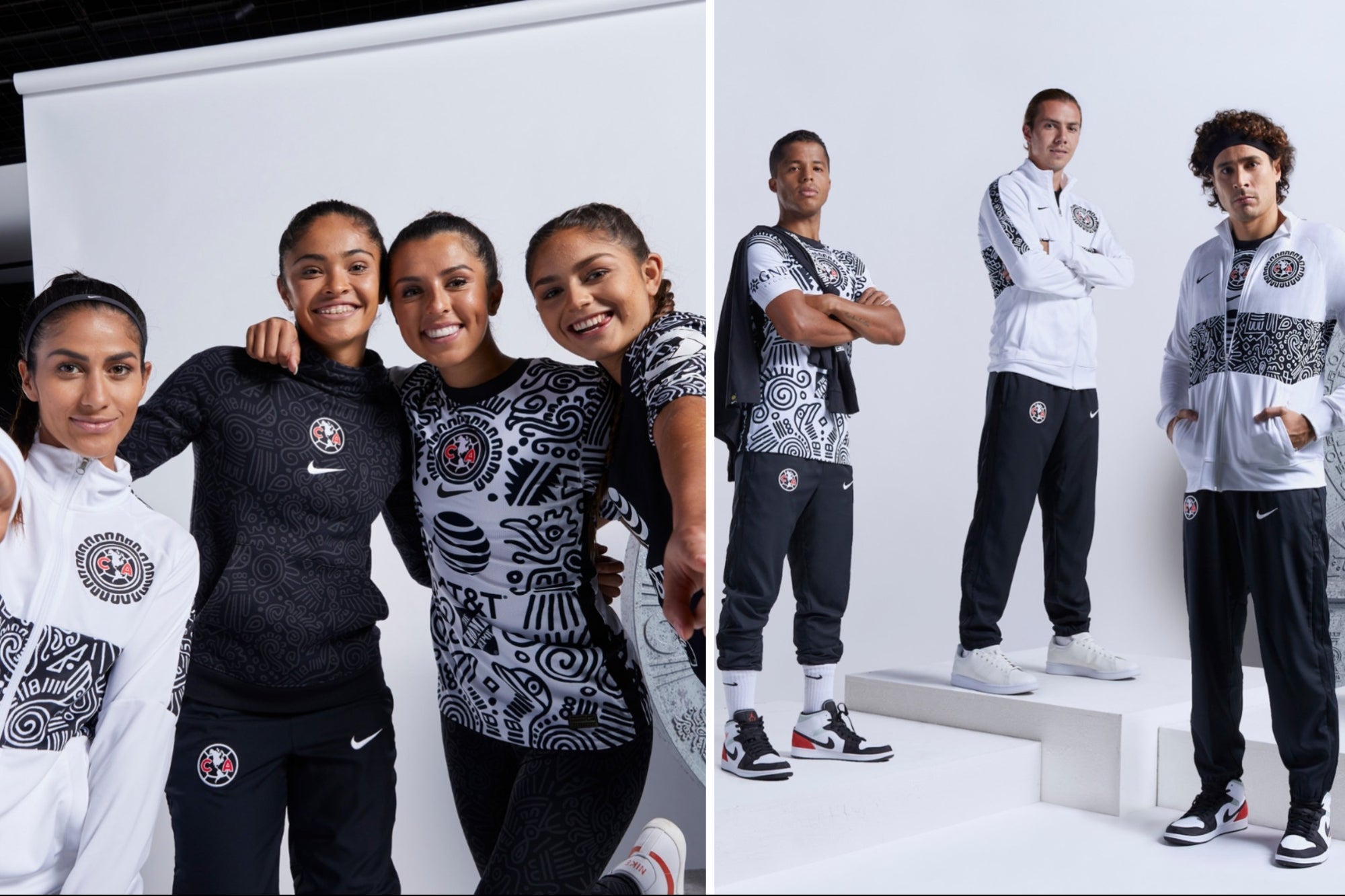 The football team presented their new uniforms and social networks did not forgive their “mistake.”

Adidas or Nike? On Monday, January 18, the Club de Fútbol América presented its new 2021 Nike sports collection. However, users on social networks could not forgive Adidas sneaking into the photo.

The Mexican football team invited its fans to discover and purchase the new collection of shirts, shorts and jackets, which are usually modeled by the players of the teams.

However, the criticism was not long in coming, but this time it was more focused on the fact that some players were wearing Adidas tennis shoes for the promotional photos of the Nike uniform.

Jana Gutiérrez, a player of the women’s club, appeared in the photos with black Adidas Superstar. However, according to users, she was not the only footballer who decided to wear German brand tennis shoes, apparently Sebastián Cordova also wore shoes from Nike’s competition firm.

Everything seems to indicate that these players are sponsored by Adidas.

Hire Your Next Remote Team Member from One of These 20 U.S. Tech Hubs