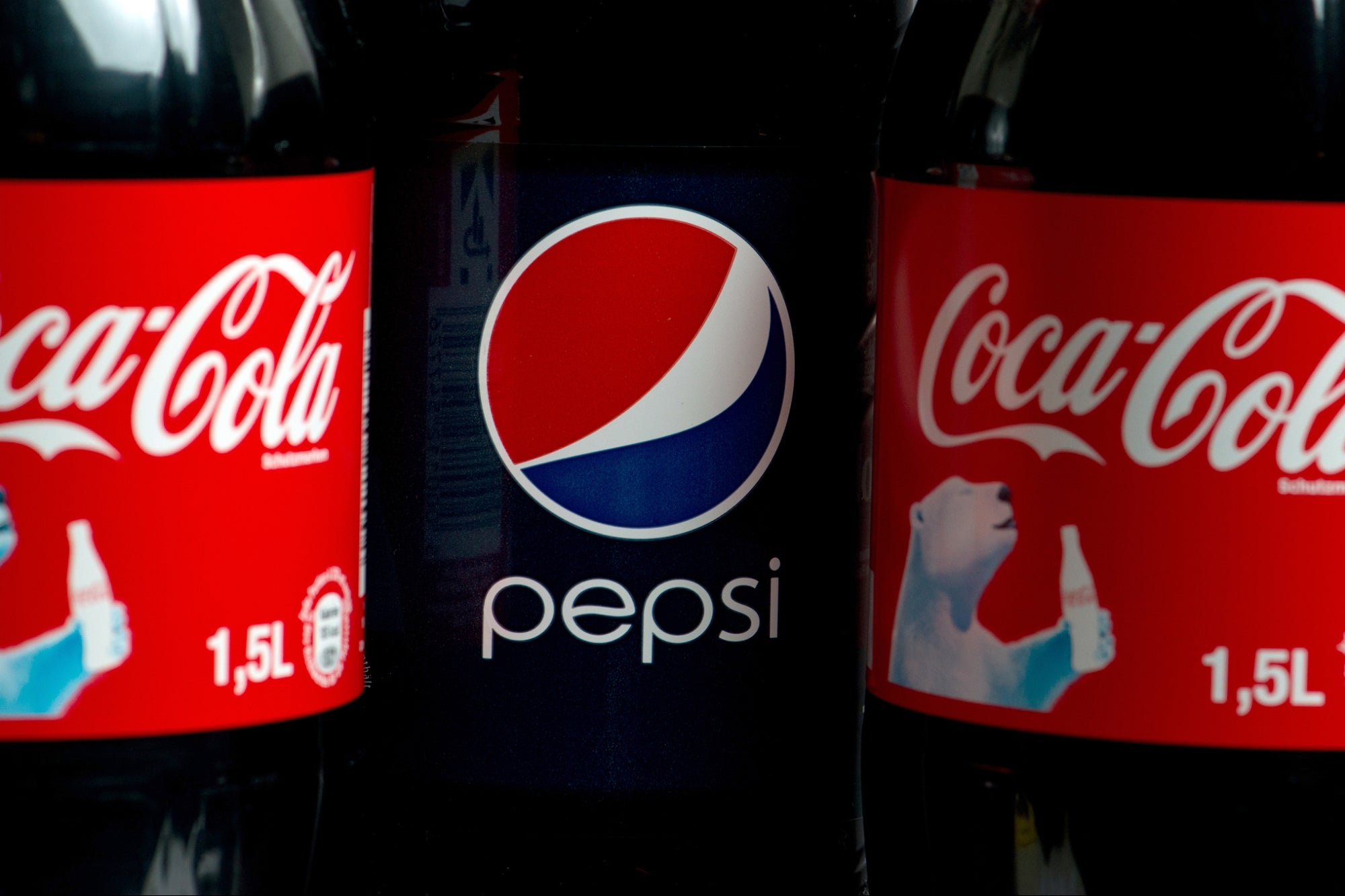 The Coca-Cola Company whiffs in the fourth quarter.

We ran a piece in the summer of 2020 comparing PepsiCo (NASDAQ:PEP) and The Coca-Cola Company (NYSE:KO). The comparison was simple. Starting from the assumption that yes, a buy in the soda/beverage category was a good play on Covid-driven consumer trends, which one was the better buy? In our view, PepsiCo won out by a substantial margin because of one fundamental factor.

Where the companies are very comparable in terms of the stock, the dividend and the value, there is a major difference in the business models. The Coca-Cola Company is still a highly specialized beverage conglomerate, where PepsiCo has been working diligently to diversify its portfolio into snacks and other packaged food items. If you want to know which company made the better choice, all you have to do is to take a look at the Q4 results.

Coca-Cola had a very mixed quarter. The company is heavily dependent on food-away-from-home consumption for revenue, and that market just isn’t materializing the way it should be. That situation will be different later in the 2021 period, but for now, it is a weight dragging this company down. The Q4 revenue came in at $8.6 billion, or down 5.5% from last year and slightly worse than expected. Weakness in the EU/Mideast/Africa region and NA was offset by a slight improvement in Latin America, but not enough to move the needle. On an organic basis, revenue fell by 3.0% versus the 3.7% expected, which might be the only truly good news in the report.

Moving down the report, the company’s margins improved on a year-over-year basis, but only in line with the consensus. The adjusted operating margin of 27.3% is up 250 basis points from the prior year and drove slightly better-than-expected earnings. The GAAP EPS missed by $0.08, but at the adjusted level $0.47 beat by a nickel. Looking forward, The Coca-Cola Company is expecting to see mid-to-high-single-digit revenue growth in 2021, with mid-to-low-single-digit EPS growth. The takeaway for investors is that Coca-Cola’s revenue and earnings shrank on a quarterly and annual basis in 2020, providing a dubious foundation for 2021.

Switching to the PepsiCo Q4 report, a few things become quickly apparent. The first is that PepsiCo is a much larger company than Coca-Cola. The second is that PepsiCo grew its revenue in the fourth quarter and in 2020, which puts it in a much better position than Coke going into 2021. Pepsico reported $22.46 billion in revenue, producing 8.8% quarterly growth and 4.8% annual growth.

The revenue strength was driven by a 5.7% surge in organic sales that beat the consensus by 4.1%. Revenue was aided by another 5% or so of acquisitional growth that was offset by a 200 basis point headwind related to FX. Not too bad. Moving down the report, Pepsi’s earnings are similar to Coke’s in that adjusted beat by a small margin and GAAP missed by a small margin, but once again there is a glaring difference. PepsiCo’s earnings are up for the year while Coke’s are down, and PepsiCo is also forecasting growth this year.

The dividend and value proposition

Both stocks are great dividend payers with long histories of increases that foreshadow future increases to come. Both yield about 3% and both are paying about 75% of their earnings with equally sound balance sheets, which put them on a par in terms of safety and payout. The difference is that The Coca-Cola Company has a 4.5% CAGR and weaker results, while PepsiCo has an 8% distribution CAGR and stronger results. Those looking for a stronger dividend increase would be better served to put their money on Pepsico.

Moving the charts, shares of both stocks have been tracking each other in terms of price action since the 2020 bottom. The Q4 results have shares of KO moving lower and PEP moving higher in the pre-market action, but neither looks very bullish at this time.

Do We Dare Predict What 2021 Housing Will Look Like?