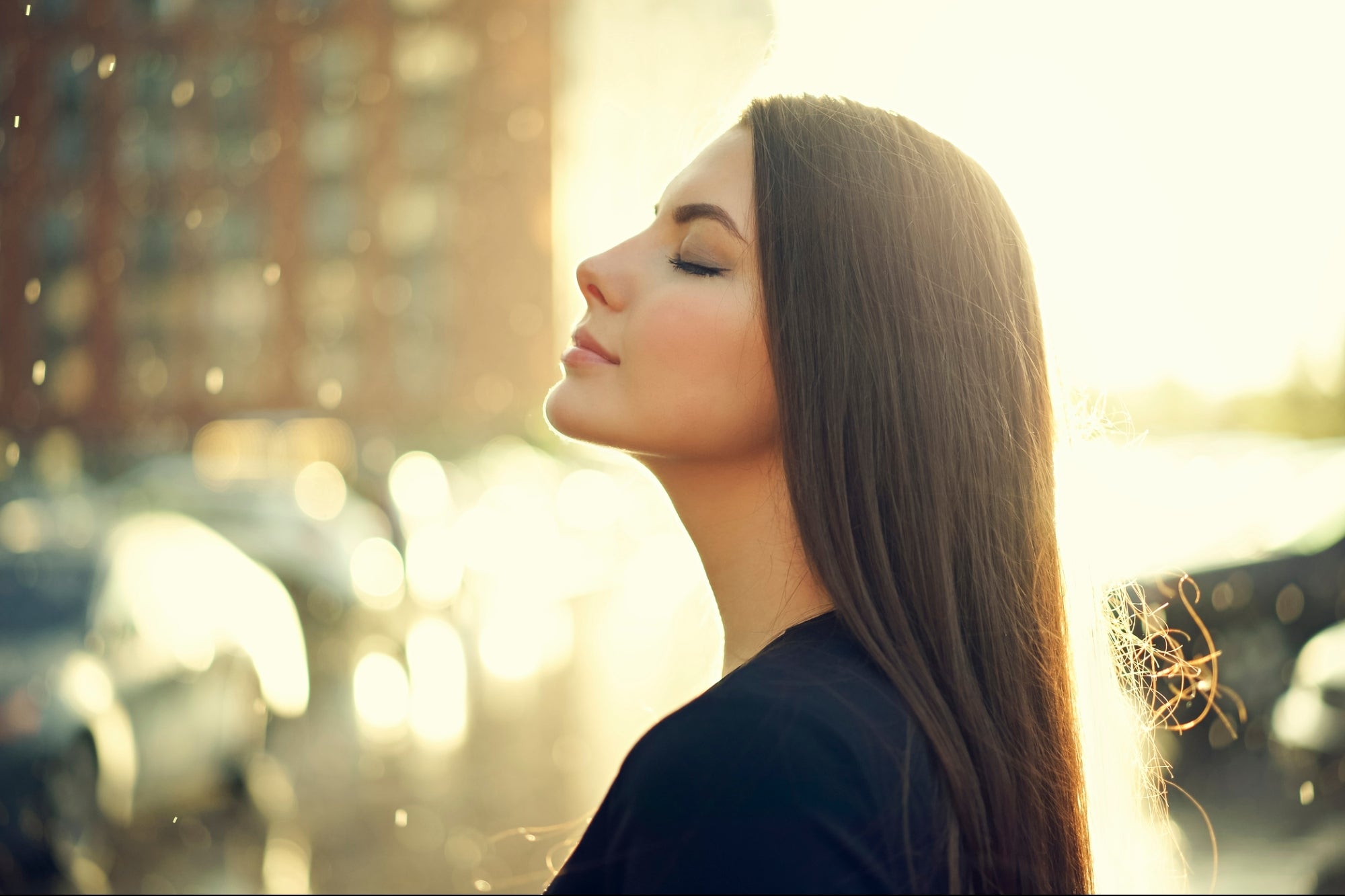 I first met Jake* two years ago when overwhelming anxiety brought him into therapy. Jake was the hard-working founder and CEO of a seed-stage startup. He built it from scratch and worked unrelentingly to scale the business — often at the expense of his own mental and physical health. Jake rarely exercised and subsisted primarily on whatever he could scavenge from the corner store. He also hated asking for help.

Jake believed his ability to figure things out on his own was a superpower and maintained it as a point of pride. But it was also his Achilles’ heel. There’s a unique psychology to founders and entrepreneurs: often the very things that help them succeed in this business will be their downfall if left unchecked. And crises speed up that process.

Related: Zak Williams, Son of the Late Robin Williams, Is Willing to Get Personal for the Sake of Public Mental Health

About six months before I met Jake, his company lost a small group of important people a lot of money. This wasn’t Jake’s fault directly, but he felt deeply responsible. Company morale plunged, bad press began to roll in, and Jake didn’t sleep for months.

His anxiety became so debilitating that he had trouble doing the work he knew he needed to do to fix it. This made him more anxious, which worsened the problem. By the time Jake got to my office, both his health and his company were on the verge of collapse.

Mental health can drive or put the brakes on business

Jake’s situation is not unique. Across my practice, I’ve seen hundreds of clients who have found themselves in a similar position — holding it together just enough to keep moving forward.

What most founders don’t realize is that being mentally healthy is akin to ensuring that your car has a full tank of gas, and all too many startup founders tend to wait until they’re running on fumes to pause, recharge, and refuel. The problem is, if they hit an unexpected detour or roadblock, they sputter out — or worse, they permanently damage their engine.

We are nearing the one-year mark of the COVID-19 pandemic and the long-term economic repercussions loom large on the horizon. As a clinical psychologist who specializes in founders and entrepreneurs, I’m worried about all the Jakes and Janes that haven’t yet made it into a therapist’s office — but probably should. Not just for the sake of their businesses, but for the sake of all of us who need businesses to keep flourishing in this perilous time.

Studies show that 72% of entrepreneurs have mental health concerns — but a similar proportion of founders are not currently in therapy. Although my company, Coa, has seen a 900% increase in inquiries for mental health programming for staff, when we actually do the workshops, the very founders who brought us in usually don’t attend.

This is a problem. In times of prolonged uncertainty, mental health struggles at the founder level can lead to unstable leadership, lack of agency and lack of trust. Leaders often fail to create spaces of community, belonging and play — characteristics critical to resilience at the individual and company level– when they are struggling themselves. This struggling at the top has negative impacts on morale, retention, motivation, performance, productivity, output and creates negative associations.

Related: How to Create Psychological Safety Among a Team

As Michael Dearing of Harrison Metal has said, “There is plenty of money in tech and more than enough talent. The real runway that founders usually run out of is the capacity to handle the grinding of the gears required by startup life.”

But Jake’s way isn’t the only way of doing things.

The problem with being stoic

Let me tell you about another client, Sam. As a child, Sam grew up in a military family that pushed the importance of hard work and facing problems head-on. Their main mantra was “deal with it.” Sam had great pride in his ability to push through tough times. After college, Sam founded a tech company that grew quickly. But after dealing with a difficult experience at work, his girlfriend pushed him to try therapy, which is where he met me.

The work with Sam started slow. It was tough for him to allow me to help. But Sam stuck with it. Over time Sam began to realize that his ability to “deal with it” was both a strength and an obstacle. He began to let himself see how lonely and overwhelming it felt at times to act like everything was fine when it wasn’t. And as he became a little more comfortable relying on me, he also got better at relying on his team at work.

Sam’s performance and resilience improved alongside his self-care routine.  He stopped sacrificing sleep for work, began delegating things that weren’t his strength, took up light morning meditations, and relinquished the habit of touching his phone the moment he woke up. He found a trainer to hold him accountable for his physical fitness and began to treat his therapy/self-work time as sacred.

Then COVID hit. It became apparent that everything at Sam’s company had to change overnight. The only way to survive was a full pivot — and it was going to be an intense amount of work.

However, when the crisis arrived, Sam had been disabused of the idea he could change it all on his own. Instead, he leaned into the idea that it’s not a sign of weakness to seek support and that outcomes will be better when you have more people collaborating and working on it. Sam now had the mental and physical energy to weather the storm. He hit a roadblock with a full tank of gas, and he had the energy to re-route. This has made all the difference in the world.

Sam focused his emotional energy on the present. He didn’t worry about layoffs before they had to happen. He didn’t worry about the company failing before it failed. Where Jake may have felt overwhelmed about doing it all, Sam reached out to colleagues, investors, and sought the insights to handle the problems at hand.

Sam’s company is weathering the pandemic well. Team morale is strong and faith in the company is high. Sam brought in resources to support team mental health, and opened his virtual door to hear the fears from staff rather than turning away. This in turn has helped inform business decisions. His team has had no significant layoffs aside from those tied to the pivot and no furloughs.

Resilient founders are not born. They are cultivated.

By investing in key areas of their lives, founders are able to cultivate emotional fitness in much the same way that a bodybuilder cultivates a six-pack. By investing in 7 key traits that consistently appear across emotionally fit leaders — self-awareness, empathy, willingness to play, curiosity, mindfulness, resilience, effective communication — a founder that entered their career like Jake can become Sam. And, in fact, that’s what happened with Jake and Sam. They are the same person. I first saw Jake after the crisis his company faced, and we worked together for 2 years before COVID hit. His ability to face this unexpected crisis, one that was ultimately far worse than the first, was a remarkable turnaround. His evolution, and how it saved his company, is a testament to how important proactive mental health work is.

And it’s work far too many founders fail to do — at the cost for all of us.

Businesses and work are not only the backbone of our economy, they determine the quality of our lives. And when founders neglect their emotional fitness they negatively affect society.

As we enter another season of stress, uncertainty and rapid change, it’s time for founders to take a step back, assess their fuel tank, and invest in building up their mental and emotional health reserves. The only way to travel into an uncertain future is with a full tank of gas.

* Patient details have been changed to protect confidentiality