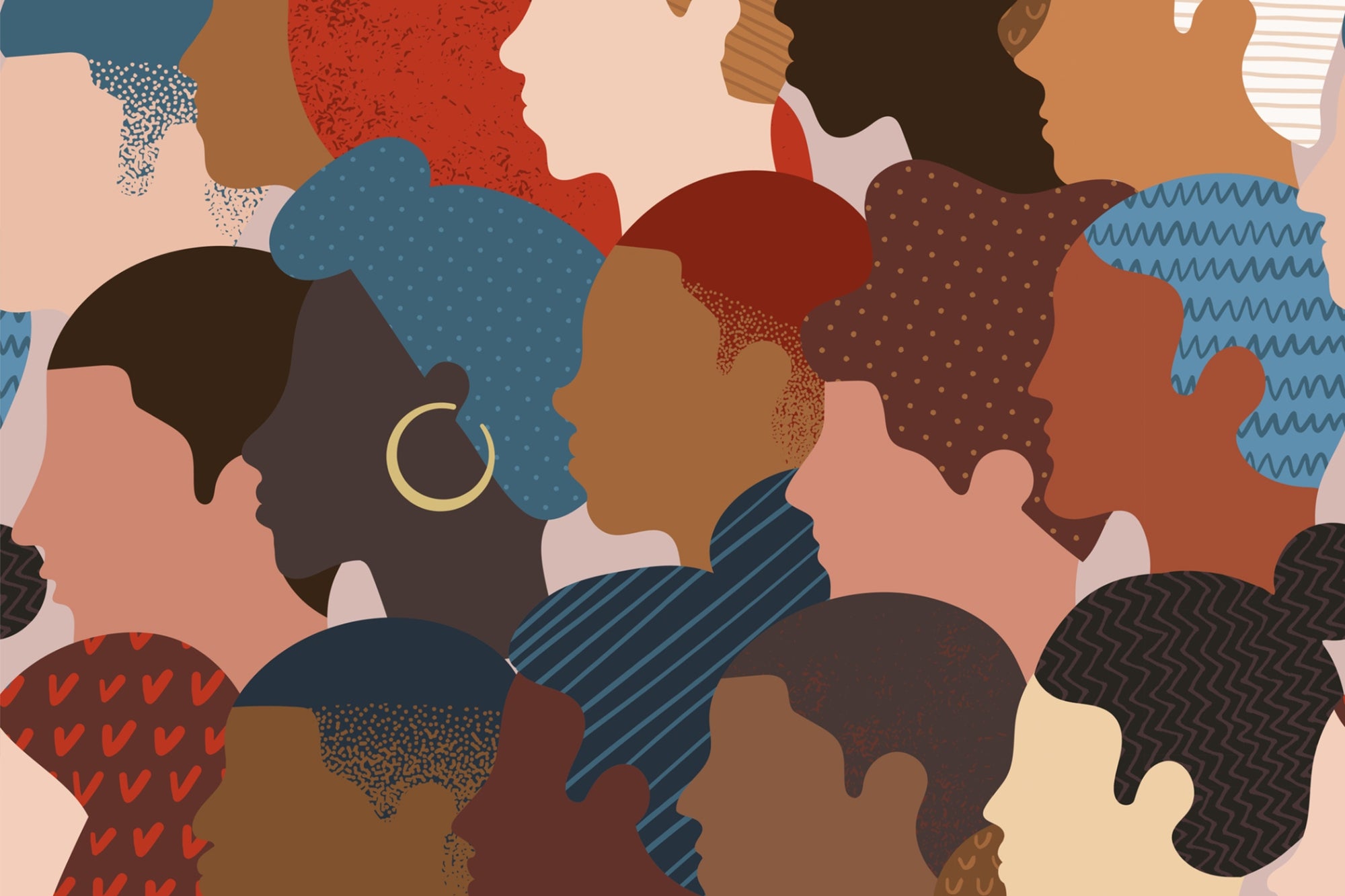 Culture inspires people and corporations to stand out, fight back, and respond differently across the world.

Discover how to be an influential mentor through tips and advice based on the teachings of respected basketball coach John Wooden.

As the world faces one of the worst crises in recent times, what inspires people and corporations to stand out, fight back, and respond effectively? Culture.

Let me explain. You know how we count on people in some parts of the world to behave in a certain way? Consider, for example, how locals in Germany will never attempt to cross at a traffic intersection until the lights have changed to green. Similarly, Japan. Seldom are there any reports of rioting or looting during natural calamities. So too Switzerland where farmers high up in the Alps ‘trust’ customers to leave payment for goods they pick up from ‘honesty’ shops.

To me, these are great examples of how culture serves as muscle memory—the invisible force guiding people on what to do when nobody is watching. Driven by templates created and passed on across generations, culture gets reinforced in the ‘doing’. Take for example the ‘order loving’ stereotype associated with Germans. The average German can be expected to abide by the rules whatever that they may be. This could mean waiting for the traffic lights to turn green before revving their engines or remaining quiet in railway carriages that carry a ‘no noise’ sign

Add to this the truism that humans are social beings, dependent on each other’s ‘approval’ for self-validation and it is easy to see how culture plays a crucial role in shaping behavior. If you have imbibed a ‘Norwegian approach’ to life, as the founder of a fascinating publishing house, Mondå Forlag, Julien S Bourrelle has, then you would find it strange when a rank stranger at a café in Belgium strikes up a casual conversation with you. Just having spent some time living or working in Norway could instill a distinct cultural habit that expects more formality to conversations.

Related: 3 Steps to Building the Workplace Culture You Want

Similarly, a Spanish tour guide would think you ‘disinterested’ if you do not convey your responses more demonstrably, perceiving your seemingly reserved Scandinavian non-verbal cues from her Spanish cultural lens of demonstrability and openness.

Culture as the lynchpin for timeless success

This is why it is important for all of us in leadership roles to really understand the value of instilling, reiterating, and celebrating the right kind of culture in organizations. In the context of the current crisis or any other crisis for that matter, what I think enterprises need to tide through a trying period are a few, sticky cultural habits. This includes speed or the ability to make and enable quick pivots. It entails reinforcing a company-wide sense of ownership that helps each and every person in the workforce feel they have a stake in how the enterprise shapes up and grows. A demonstrable tolerance for errors from senior leadership and along with it the ability to make decisions quickly without requiring too much proof or data.

Related: How Leaders Can Remotely Create a Strong Workplace Culture

Companies that prioritize these qualities and make them a part of their DNA are the ones who end up literally cruising through trying times. Let us take a closer look at some of these enterprises to see what it is that they do differently.

HP was founded on a work culture defined by a ‘contributive’ spirit that has distinguished it from its early days. If most entrepreneurs started out by asking themselves how they could succeed, the founders of HP started out by asking a different question: how could they contribute? Many say that this one principle has helped HP scale the heights it has. Why? Because pivoting company culture towards contribution led the company to contributing to its own success.

And this did not stop at just the approach senior leadership took to business. It was also the value they extended to all employees who were allowed to work four-day weeks, given stock options, provided flexi-time work schedules (before the phrase became a thing!) and treated on the whole like family members.

It is no wonder then that these values are now helping it steer its workforce empathetically through the current pandemic, leveraging the company-wide sense of ownership that HP has always promoted. As the current chief HR officer at HP, Tracy Keogh says, during times of crises, the kind of culture that organizations foster defines how they get through to the other side. HP is doing this by keeping employees at the center of their response to the pandemic. It is keeping channels of communication open; it is having leaders model the pivots that the workforce is expected to undertake including the new normal of working from home and arming managers with information to reassure employees with answers when they need them.

A strong, crisis-resilient culture underpins several organizations across domains including Netflix, Apple, and Microsoft. And such companies prove that just as some countries are associated with strong cultural attributes that steers them through tough times, so are businesses.

Related: 5 Ways A Remote Manager Can Kill Your Workplace Culture

Get Creative to Uncover Top Talent When You're Hiring

WhatsApp: The 6 big changes coming to the instant messaging application in 2021