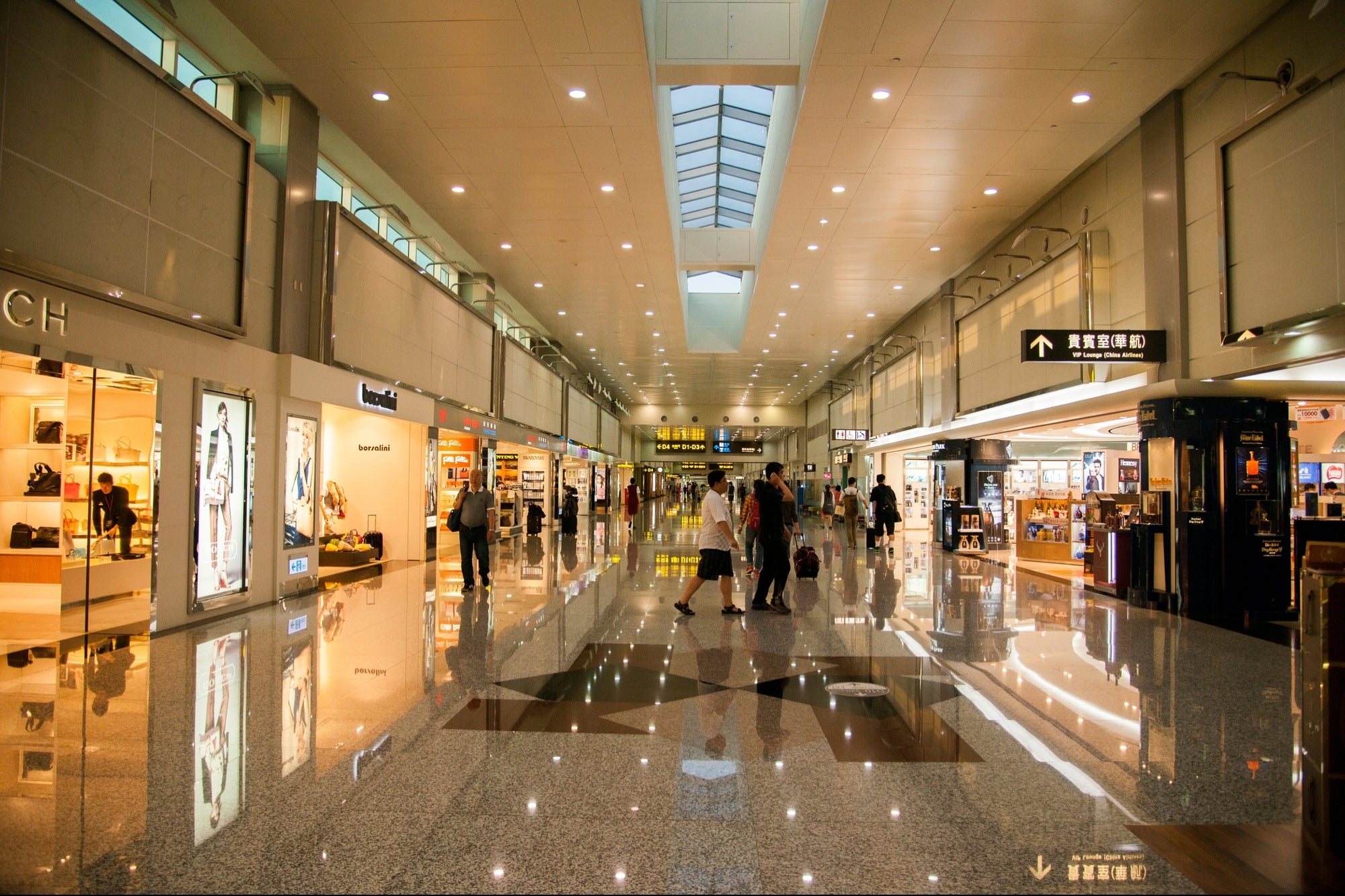 The National Association of Self-Service and Department Stores explained that 83,956 people are out of work and their jobs are at risk due to the closure of 3,675 stores.

In a press conference held on Wednesday, January 20, the National Association of Self-Service and Department Stores (ANTAD) asked the Government of Mexico City (CDMX) and the State of Mexico (Edomex) to add them to the controlled reopening.

Vicente Yañez, president of the association, read a press release where ANTAD states that since the new closure of activities began, the losses for employees of this type of business amount to more than 630 million pesos.

According to Yañez, the economic conditions of the sector have reached a point of no return, which would imply that thousands of workers lost their jobs, affecting the livelihood of their families.

For this reason, the businessmen called on Claudia Sheinbaum, head of government of CDMX and Alfredo del Mazo, governor of Edomex to carry out a controlled reopening and under extended hours.

Likewise, the members of the association expressed their concern that this situation extends to the industries that are part of the respective supply chains.

On the other hand, they emphasized that their “request is not irresponsible”, and they explain that they have been able to conduct themselves “effectively and within the national and international standards applicable to these establishments in operation under the health crisis.”

After stating that they are safe spaces, they asked “to reactivate without risking the economy … And to be able to specify the reopening as of next January 22 under a jointly agreed scheme and based on the conditions of greater security related to capacity and extended hours.”

How Does the New Stimulus Package Affect You?

6 Business Lessons You Can Learn From a Talent Agent