The possibility is being negotiated as part of the “reactivate without risking” plan.

What shops will be open in Mexico City? Although the town continues to have a red epidemiological traffic light, some stores may open their doors with the aim of “reactivate without risking.”

In the morning press conference of the local government, Eduardo Clark, general director of Digital Government of the Digital Agency for Public Innovation (ADIP), explained that they are working with representatives of shopping centers and department stores to tentatively restart activities the February 1st.

According to the official, this decision will be subject to the history of hospitalizations and infections in Mexico City (CDMX). If these plans materialize, businesses must follow the following measures: 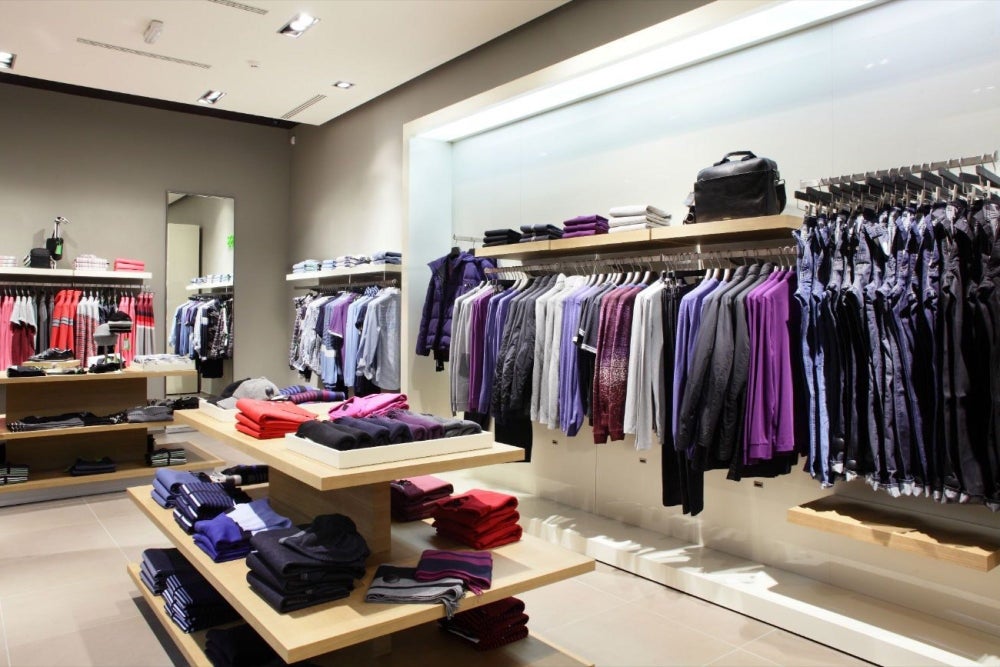 According to ANTAD “the economic conditions of the sector have reached a point of no return, which would imply that thousands of workers would lose their jobs, affecting the livelihood of their families” / Image: Depositphotos.com

On Wednesday, January 20, the National Association of Self-Service and Department Stores (ANTAD) requested the Government of CDMX and the State of Mexico (Edomex) to add them to the controlled reopening. Currently, members of the sector and government officials are in talks to reach an agreement.

The first meeting with ANTAD was held on Thursday, January 21 in the afternoon, where Fadlala Akabani Hneide, Secretary of Economic Development (SEDECO), commented “that the capital’s government works to favor the economy of this sector without risking the health of the people, so the proposal will be discussed with the City’s Epidemiological Council and virtual meetings will continue, in order to find a solution ”.

What other stores will be open in Mexico City?

Clark announced that the reactivation of activities with businesses in other essential areas would be expanded, and that as of Monday, January 25, they will be able to open stationeries, kitchen supplies, opticians, and construction finishing stores.

On the other hand, outdoor activities will also be allowed, among which the drive-in theater stood out.

Is Your WordPress Site at Risk of Attack?

Why Entrepreneurs Need Writing Skills (and How to Improve Yours)