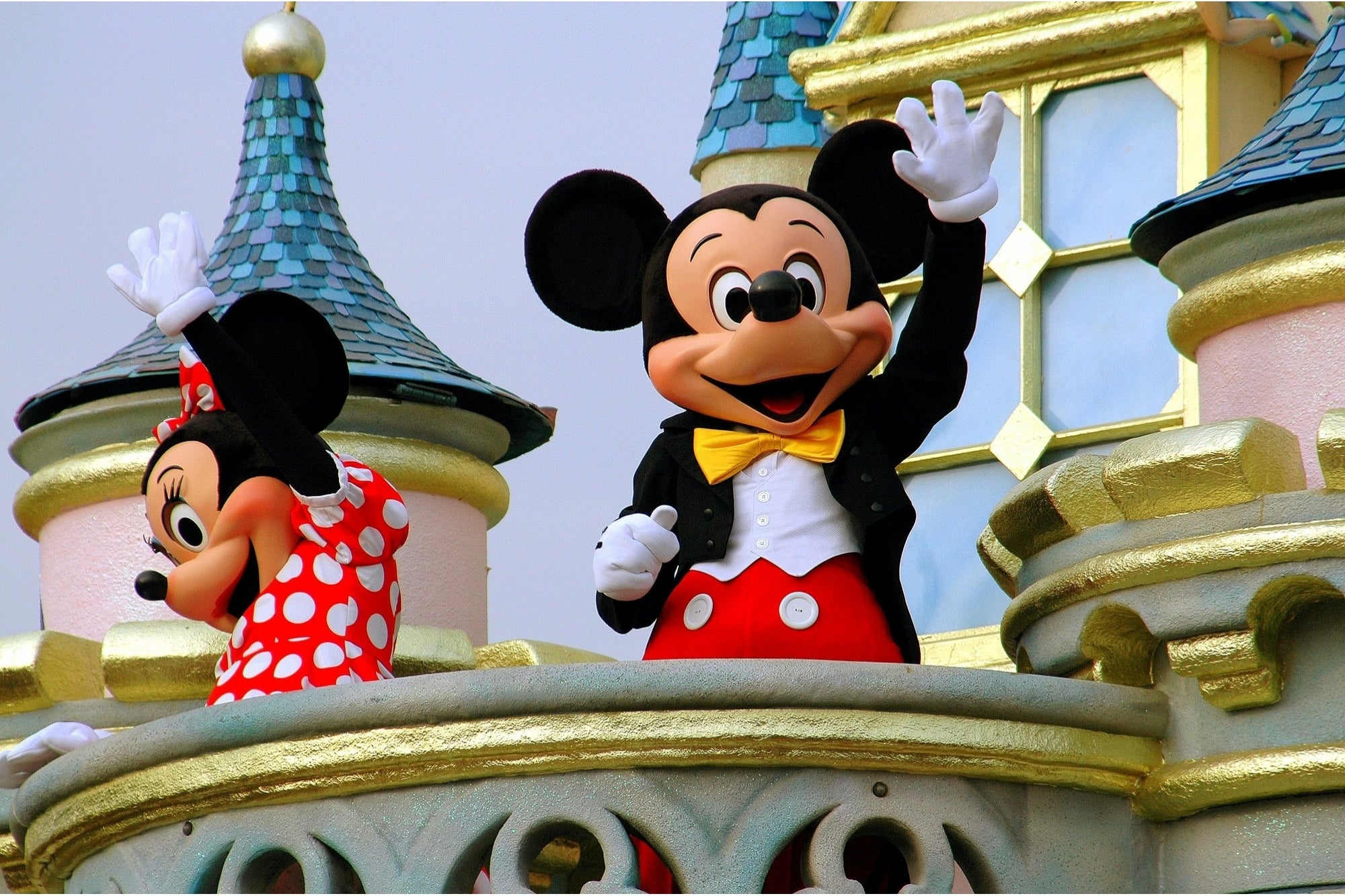 The famous theme park in Anaheim, California, will become one of the vaccination sites against Covid-19, allowing the immunization of thousands of residents.

Due to the health emergency caused by the coronavirus , the California authorities have decided to dock the famous amusement park , Disneyland , as a public attention center starting this week. The first major point of dispensing vaccines Covid-19, will be called’súper POD’ centers where thousands of people will be immunized daily, according to the information announced by the authorities in Orange County.

” Disneyland Resort , the largest employer in the heart of Orange County, has stepped up to host the first super POD site, out of five, in the county, undertaking a monumental task in our vaccine distribution process, ” he said. the interim president of the Board of Supervisors, Andrew Do , through a statement posted on the official county website.

“We really appreciate the support of the Orange County Fire Authority , our cities, and our residents as we continue to roll out Covid-19 vaccines across the county,” he added.

The tourist site that closed its doors in March last year, is now one of the largest dispensing points , since, together with four other posts with similar functions within the area, they will have the capacity to vaccinate thousands of people per day a day , according to the information in said statement.

“To ensure smooth and effective vaccine delivery as quickly as possible, it is so important that Orange County residents have the information they need about who and when they are eligible to receive the vaccine and where they can go,” said the Supervisor. Lisa Bartlett , in the report.

The statement specifies that the distribution of vaccines will be managed in a staggered manner, the pattern of which has been established by the Department of Public Health (CDPH).

Vaccines are currently available to Orange County residents and those workers who meet the criteria known as “Phase 1a,” whose group includes law enforcement responders in high-risk communities , and has recently been expanded to include people over 75 years old.

In case you are interested: Apple and Hyundai are close to partnering for the manufacture of autonomous electric cars

iPhone, Sasumg Galaxy and Aiwa are part of the first INDEP auction in 2020