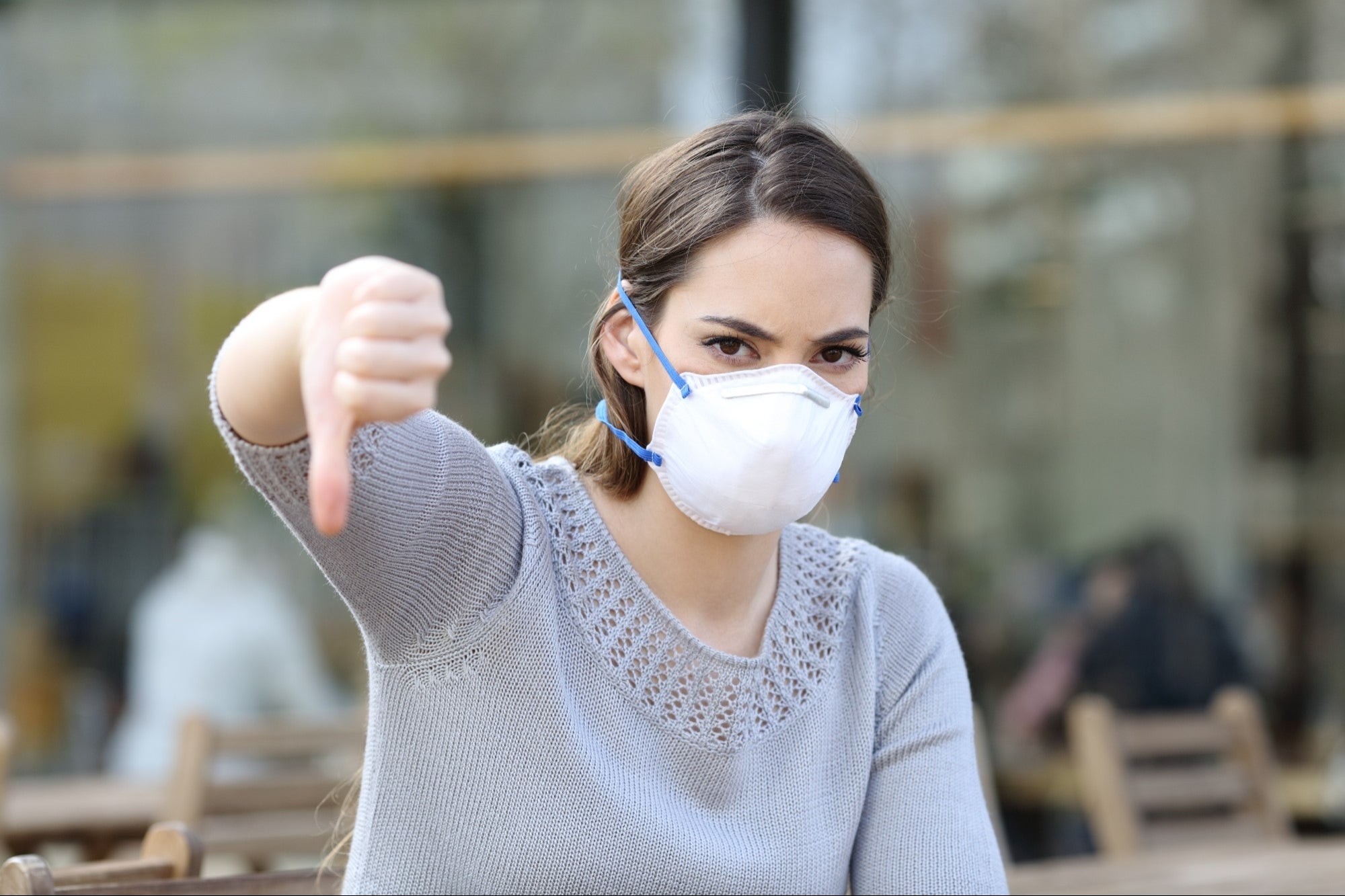 Restaurateurs say their savings have been exhausted, they are facing the end of their creditors’ grace periods and they have faced expenses to comply with safety measures.

“Either we open or we die.” That was the sentence of the restaurateurs of Mexico City and the State of Mexico through a letter addressed to Claudia Sheinbaum and Alfredo del Mazo, where they asked both state leaders to reconsider them as essential activities of the economy of the Valley of Mexico.

The letter assures that “they have water up to their neck” due to the measures to control the spread of COVID-19 in the metropolitan area, which restrict the hours and formats of operation of non-essential activities.

The document, which is signed by more than 500 restaurateurs such as the directors of the IHOP and Los Arcos chains, indicated that prepared food merchants have exhausted their savings, face the end of grace periods from their creditors and have faced expenses for adapt their premises to comply with sanitary measures. Not only that, they must also continue to pay taxes, licenses, and payroll.

In the same way, they point out that since the beginning of the pandemic in the Metropolitan Area of the Valley of Mexico, 13,500 establishments have closed.

“We have not received support of any kind. While all over the world there have been extensions for the payment of taxes and services, support to negotiate with suppliers and even unemployment benefits, there is nothing here ”.

In Mexico City, 2,200 pesos were granted to some workers in the sector, but restaurateurs say they will have little impact if the stores close and lose their jobs. In this sense, they estimated that by the end of 2021 450 thousand sources of employment would have been lost in the country since these closures also affect the supply chain such as erdulería, bakeries, tortillerías, butchers, poultry, etc.

The letter asks that restaurants be considered as essential activities since, although the vaccination has already begun, the reopening of normal activities is looming far away.

“You cannot continue to punish the formal economy at the cost of the lack of control of other activities. As their respective governments have declared, as well as international studies have established, restaurants are not a source of contagion ”.

Make Sure to Ask Yourself These 3 Business Questions for 2021

Leadership Lessons to Take Us Into 2021